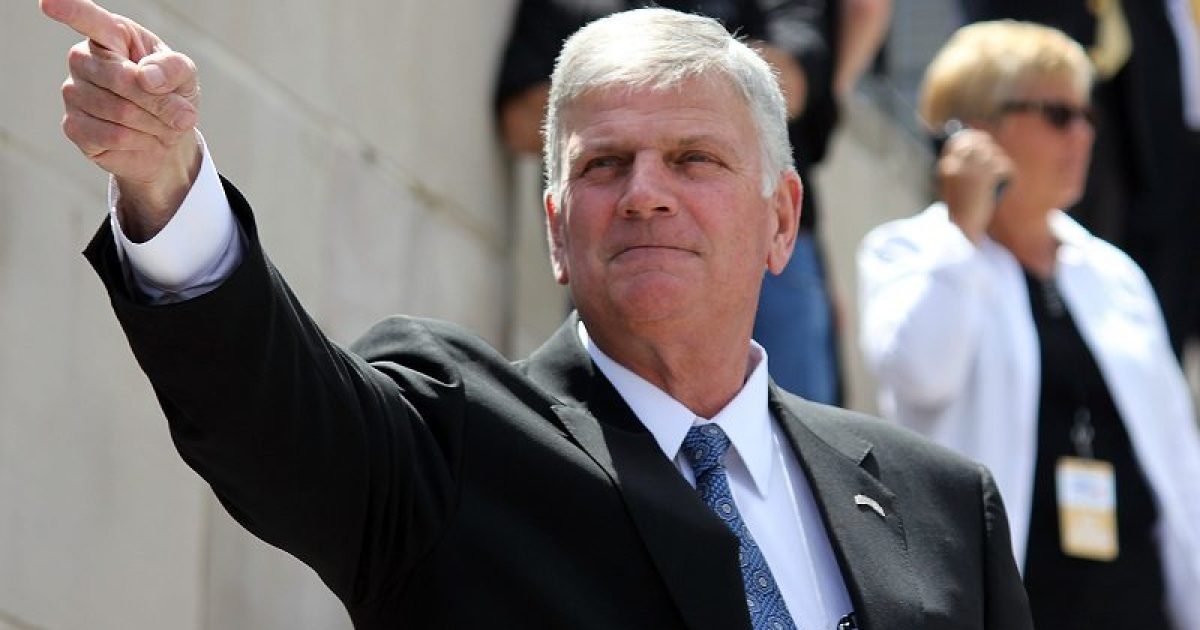 The Democrats are convinced that they finally have President Trump in a trap from which he will not possibly be able to escape.  Nancy Pelosi’s plan is to have articles of impeachment ready for a vote some time around Thanksgiving, and she probably would have never started down this road if she did not believe that she already has the votes that she needs to impeach Trump.  By stonewalling the investigations that are happening in Congress, Trump can try to push this timeline back a bit, but Pelosi is determined to move forward quickly.  All it takes is a simple majority to impeach Trump in the House, and so Pelosi could lose quite a few Democrats and still be successful.  Then this matter would move to the U.S. Senate for a trial, and it would take 67 votes to convict Trump and remove him from office.  Since the Democrats only have 47 seats in the Senate, you would think that Trump should be safe, but unfortunately that may not be the case.  Many Republicans in the Senate are not fans of Trump at all, and they may just stab Trump in the back if there is an opportunity to do so.

If Trump is removed from office, it is going to cause an explosion of political anger among conservatives like we have never seen before.  On Wednesday, Franklin Graham warned that our nation could literally “begin to unravel” if that happened…

“Our country could begin to unravel if an elected president is thrown out of office because of lies and the media,” said Graham, president and CEO of the Billy Graham Evangelistic Association, in an interview on Wednesday (Oct. 2) with Religion News Service. “It could be a devastating thing. We’re in very dangerous territory. I would encourage all the politicians to look very carefully at where we are and first of all make sure that truth is told.”

Sadly, I believe that Graham is 100 percent correct.

Of course if Trump is impeached but then he is not convicted by the Senate, we could see a similar explosion of anger on the left.

I don’t know if Democrats have thought this through completely, because it appears that this could end very badly no matter which way this impeachment process is resolved.

At this point, virtually every major news outlet is accusing Trump of committing an “impeachable offense” by soliciting “political assistance” from a foreign government.  In fact, this is being said so frequently that very few people are even questioning it any longer.

But let’s look at what the law actually says.  The following is the relevant portion of federal law that prohibits “contributions and donations by foreign nationals”…

§30121. Contributions and donations by foreign nationals

It shall be unlawful for-

(1) a foreign national, directly or indirectly, to make-

(B) a contribution or donation to a committee of a political party; or

(C) an expenditure, independent expenditure, or disbursement for an electioneering communication (within the meaning of section 30104(f)(3) of this title); or

(2) a person to solicit, accept, or receive a contribution or donation described in subparagraph (A) or (B) of paragraph (1) from a foreign national.

As used in this section, the term “foreign national” means-

(1) a foreign principal, as such term is defined by section 611(b) of title 22, except that the term “foreign national” shall not include any individual who is a citizen of the United States; or

Such a wild interpretation of this law would make it illegal for any future president to ask any other country to do anything if it would possibly benefit them politically in the future in any way, shape or form.

And pretty much anything that a president does is going to have a political impact.  For example, if President Trump agreed to a trade deal with China tomorrow, that would greatly enhance his chances of winning in 2020.

Should such a trade deal be considered a “campaign contribution” by the Chinese?

On Thursday, President Trump addressed reporters on the White House lawn, and during that exchange he suggested that Ukraine and China should both be looking into the corruption of the Bidens.  Many in the mainstream media immediately began accusing Trump of committing “two impeachable offenses”, and MSNBC’s Chuck Todd actually decided to tell his audience that the “basic rules of our democracy are under attack from the president”…

“Let’s be frank, a national nightmare is upon us, The basic rules of our democracy are under attack from the president,” Todd warned. “We begin tonight with a series admission by the president that all but assures his impeachment in the House of Representatives. It’s a moment of truth for Republicans and they’ve been largely silent on what we have seen from the president. Today, he publicly called on two foreign governments to interfere in the election by investigating his chief 2020 political rival.”

But this is what Trump actually said…

Start a major investigation into the Bidens. Likewise, China should start an investigation into the Bidens, because what happened to China is just about as bad as what happened with Ukraine. So I would say that President Zelensky, if it were me, I would recommend that they start an investigation into the Bidens because nobody has any doubt that they weren’t crooked. That was a crooked deal, a hundred percent. I’m sure that President Xi does not like being under that kind of scrutiny where billions of dollars is taken out of his country by a guy that just got kicked out of the Navy. He got kicked out of the Navy; all of the sudden he’s getting billions of dollars! You know what they call that? They call that a payoff.

As the top law enforcement official in the land, it is absolutely appropriate for Trump to crack down on corruption wherever it is found.  If the Ukrainians or the Chinese have information that can help bring the Bidens to justice, that is a good thing for our society.

But at this point, even Fox News is promoting the idea that Trump should be impeached.  For example, just check out what Shepard Smith just said…

Smith said, “The president asked Ukraine and China to investigate his political rival on television for all the world to hear. Fox News knows of no federal investigation of his rival for any violations of any American law. If it is determined that the president made that request to help his campaign for reelection, President Trump may have violated federal law. It is illegal to ask a foreign national or foreign country for any political assistance. To our knowledge, no president before President Trump in American history has publicly asked an adversary in to investigate a rival.”

And the left is not going to be satisfied with just taking down Trump.  During a recent broadcast, MSNBC’s Chris Matthews suggested that Vice-President Mike Pence should be impeached as well…

Matthews told Sen. Chris Coons (D-DE) that Pence “was working the same vein of opportunity the president himself was working” in urging Ukraine’s president to investigate 2020 Democratic presidential candidate and former Vice President Joe Biden. “The vice president now according to reporting seems to be engaged in the same thing Trump was engaged in which is basically shaking down a foreign leader to get dirt on a political candidate, the candidate you’re supporting, Joe Biden,” Matthews stated. “Shouldn’t he be the subject of an impeachment inquiry as well at this point?”

If Trump is removed from office, Mike Pence would become president and a new vice-president would be nominated.

But if Mike Pence was removed from office before the new vice-president could be confirmed by the Senate, then Nancy Pelosi would become president.

Hopefully such a scenario will never materialize, and it is really bizarre that we even are talking about such things.

The Democrats should have never gone down this road, but here we are, and what we are about to witness has the potential to completely tear this nation apart.