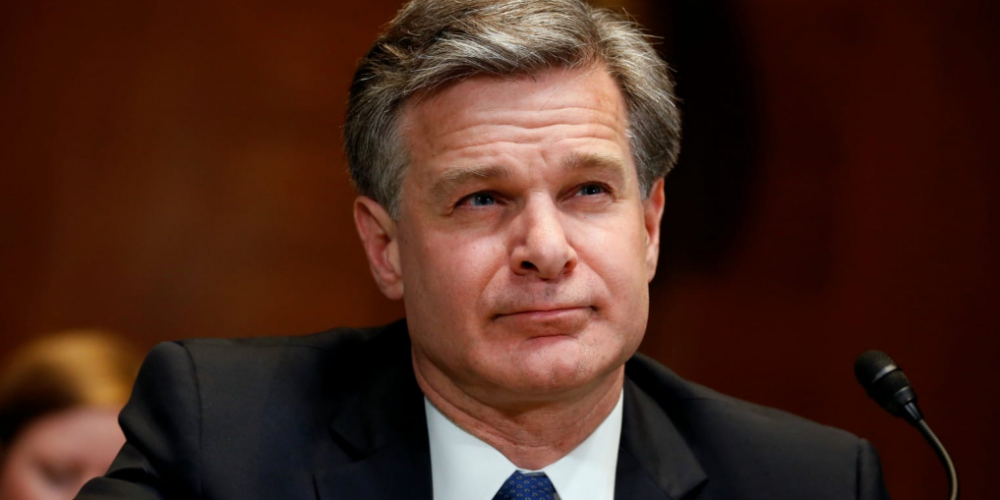 FBI Director Christopher Wray said on Friday that Facebook Inc’s proposal to encrypt its popular messaging program would turn the platform into a “dream come true for predators and child pornographers.” Adding that law enforcement agencies could lose the ability to find criminals online and bring them to justice.

The new encryption would shield communication between users from surveillance and the content would also be inaccessible by the company, meaning agencies can’t get access even with a warrant.

Director Wray continued by saying Facebook’s plan would create a lawless space for child predators without fear of consequences.

“Facebook would transform from the main provider of child exploitation tips to a dream come true for predators and child pornographers,” he stated. “A platform that allows them to find and connect with kids and like minded criminals with little fear of consequences.”

While Wray steered clear of making any specific proposal, saying that “companies themselves are best placed” to offer a way for law enforcement to get around encryption.

Facebook CEO Mark Zuckerberg defended the decision to encrypt messages, saying the platform will still be able to identify child predators by using the same tools it uses to combat election interference. Despite this, Attorney General William Barr and officials from the U.K. are pushing Facebook to drop its encryption plans.