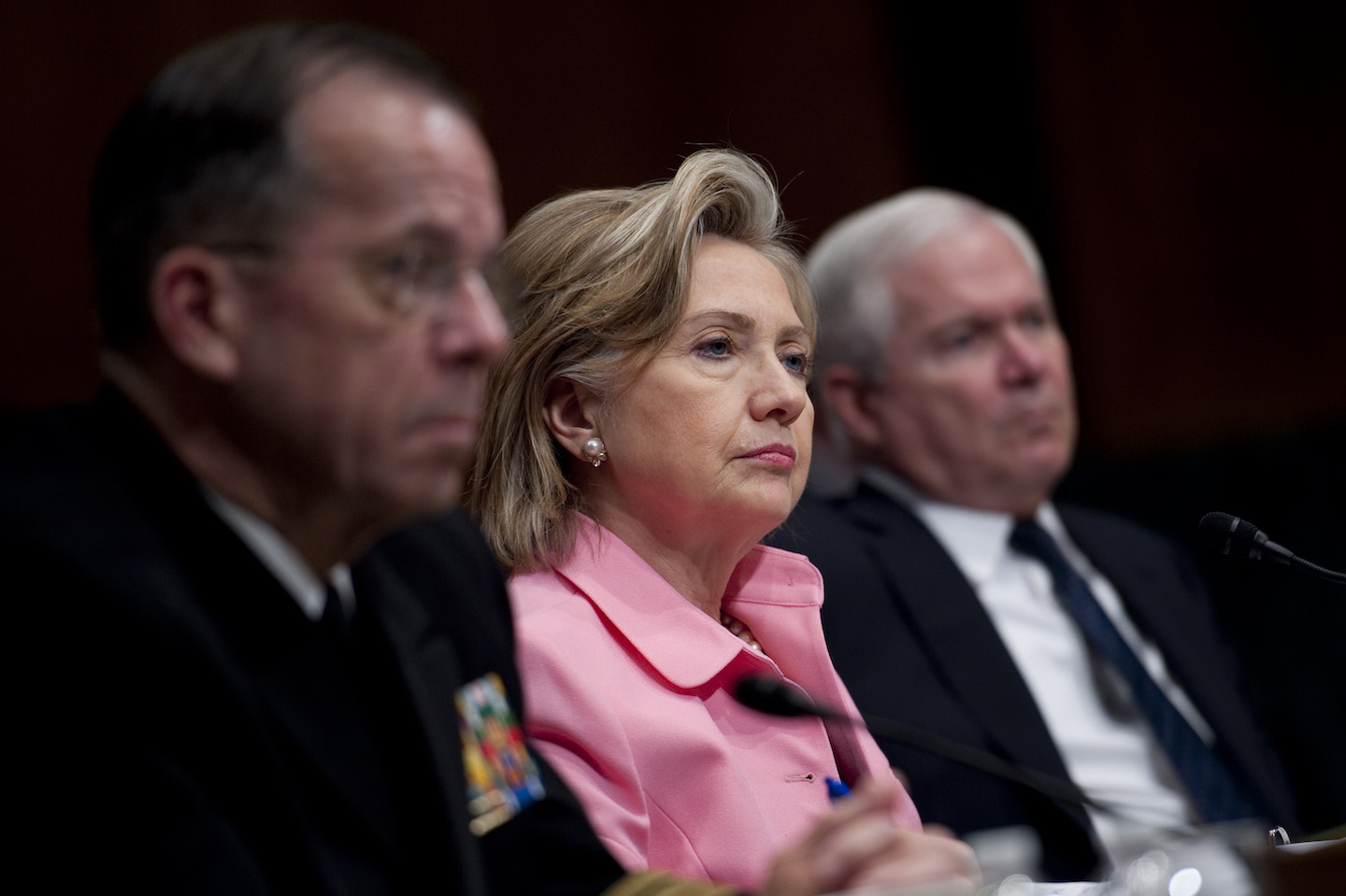 (Natural News) The deep state Democrats (now a monolithic terrorist network that’s trying to take down America) have a plan in place to install Hillary Clinton as President of the United States before the end of this year.

Full details of the plan are explained in the video below. Here’s the summary of the steps the deep state Democrats hope to achieve:

Step 1) Fake an impeachment of President Trump and whip up media hysteria to gaslight the entire nation into thinking Trump is being impeached when it’s all an act (with no real vote in the House, no legal bearing and no legitimacy).

Step 2) Stage an arrest of President Trump, V.P. Mike Pence and his Cabinet members for CNN’s cameras to create the visual impression that Trump is guilty of something. After all, why is he in handcuffs? (Everything with the Democrats is theater. Everything is staged.)

Step 3) Swear in Nancy Pelosi as the President, since she’s next in line (as Speaker of the House).

From that point on, the mass arrest and executions of all Trump supporters gets authorized by “President Hillary,” and all businesses or individuals who do not worship the authoritarian Clinton police state will be literally imprisoned in gulags or executed by Clinton’s death squads (which already have plenty of experience from Bill Clinton’s Arkansas days).

This is how it can all be accomplished before the end of this year, if the Democrats manage to succeed in their devious plans.

See the full discussion of this plan in today’s Counterthink / Brighteon.com video:

What the Democrats are forgetting…

Of course, the Democrats are forgetting hugely important things that will prevent their plan from succeeding:

The deep state is overreaching, but because they exist in an artificial bubble of media disinformation, they are vastly underestimating the backlash that will spontaneously erupt if they take out President Trump.

Millions of Americans understand that any attempt to impeach Trump is itself an activation moment for an organic uprising that will defend our republic and defeat the deep state Democrats.

Be prepared, because the Democrats are desperate and have reached the point where they will try anything.