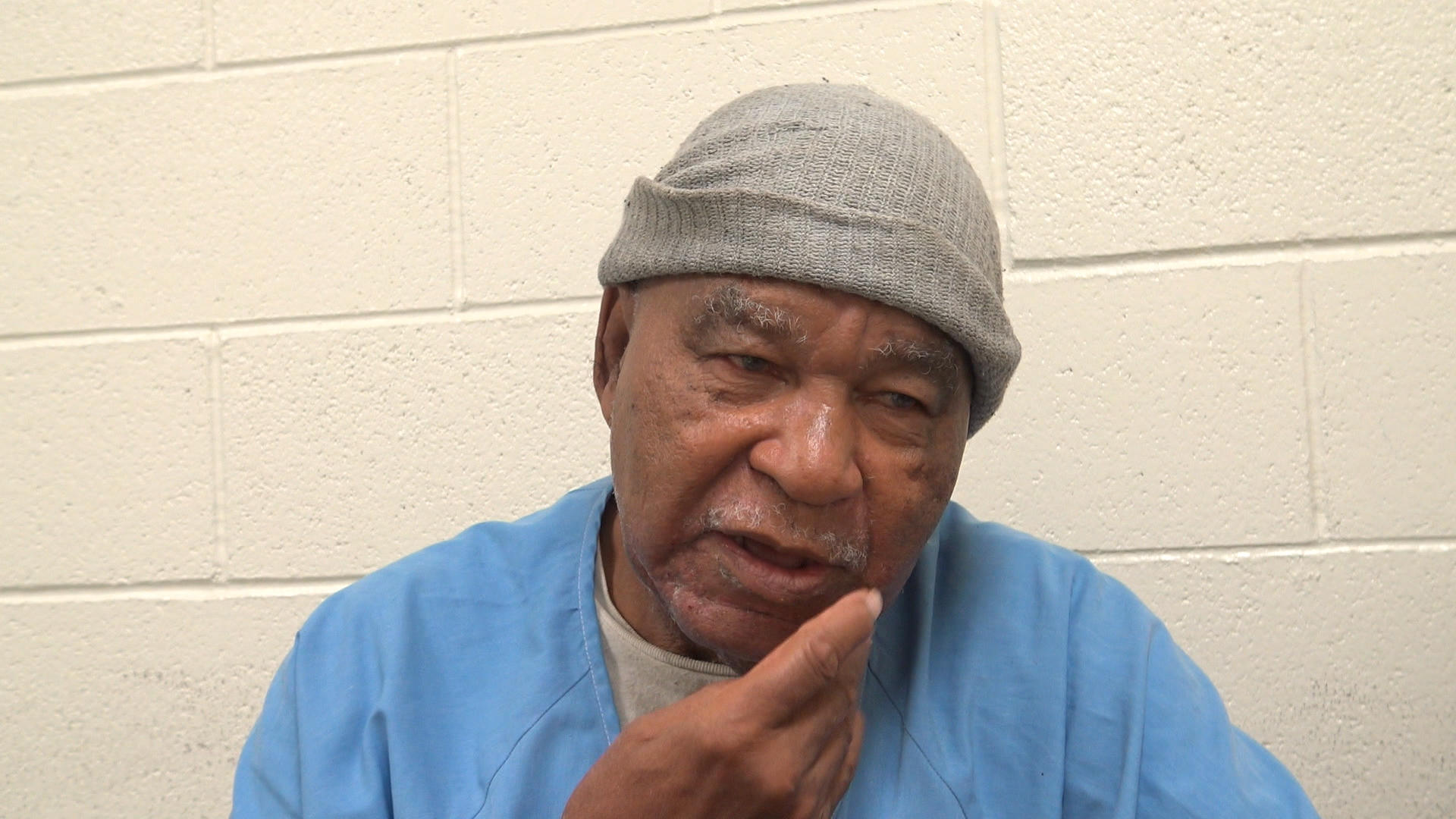 Before I begin, let me be clear that I am not trying to stir the pot of racism toward BLACK Americans.

What I am trying to do is stem the tide of unbased racism toward WHITE Americans.

Below are two stories you won’t likely see reported much in the mainstream media.

The two gentlemen aren’t the right skin color for them to care.

Though you won’t see a lot of this in the mainstream American Media, kudos to ABC for excellent coverage of the black man that admitted to killing 93 women.

James Holland has heard confessions from many, many murderers. But now one is telling the Texas Ranger he’s committed 93 murders himself, making him perhaps the most prolific serial killer in American history. The race is on to identify all of the 93 people Samuel Little says he murdered, while the 79-year-old remains alive and continues to cooperate.

Holland tells Sharyn Alfonsi in his first television interview how he got Little to open up about his victims for a story to be broadcast on “60 Minutes” Sunday, October 6, at 7 p.m. ET/PT on CBS.

Information Holland has gathered from Little has led to 50 cold case murders being solved. There are more Little says he committed that if resolved would give victims’ relatives answers and exonerate any innocent people who may have been wrongly convicted for the murders.

93 murders is horrendous, but prepare to be shocked.

Back in July we last reported on the story of Billy Chemirmir, who is being investigated for up to 750 murders, which would make him the most prolific serial killer in WORLD history.

Remember the story of Billy Chemirmir? He’s the illegal alien from Kenya who is charged with murdering 12 elderly women in Texas.

Now Next News Network is reporting that there has been a development and Chemirmir is now officially accused of 6 more murders, bringing the total to 18, while being investigated for up to 732 more.

A new series of lawsuits allege a serial murder suspect’s path of violence through Dallas and Collin counties was even wider than previously believed.

Read the rest at Dallasnews.com

OK, let’s pause for a moment and ask a very important question.

Why is this not national news that is airing on every single network?

I think you and I both know why.

The mainstream media is pushing against Trump’s wall and for massive immigration.

Exposing one of the worst, if not the absolute worst, mass murderers in American history may be worth covering if he were not an illegal alien.

Dr. Eowyn covered part of this story back in May:

This surely flies in the face of the leftist claims of overwhelming White violence and hate, does it not?

The point it not to indict an entire race or ethnic group.

There are good and bad in every race AND there is really only one “RACE” which we call the human race.

The point is to prove that most of what the leftists spew about white people is premeditated BULL****!

They are trying to stir up racial division like they have in South Africa it would appear.

Luckily in America Whites are still the majority, so a race war can likely be avoided, but not unless we shut down the Democrats in 2020.

And for any who think that Trump is racist over his concerns for South African farmers, let me remind you that Trump is now supporting BLACK Africans that Obama ignored.

Shove that is your liberal cousin’s face and make him read it.

It is poorly titled, but the above story is about Trump’s opposition to a slave nation in Africa that is ruled by Muslims who imprison blacks.

Obama clearly supports Islamic slave owners and ignores their BLACK slaves, as did all of his predecessors.

But not President Donald Trump.

Trump is a good man, or AT LEAST better than those who came before him.