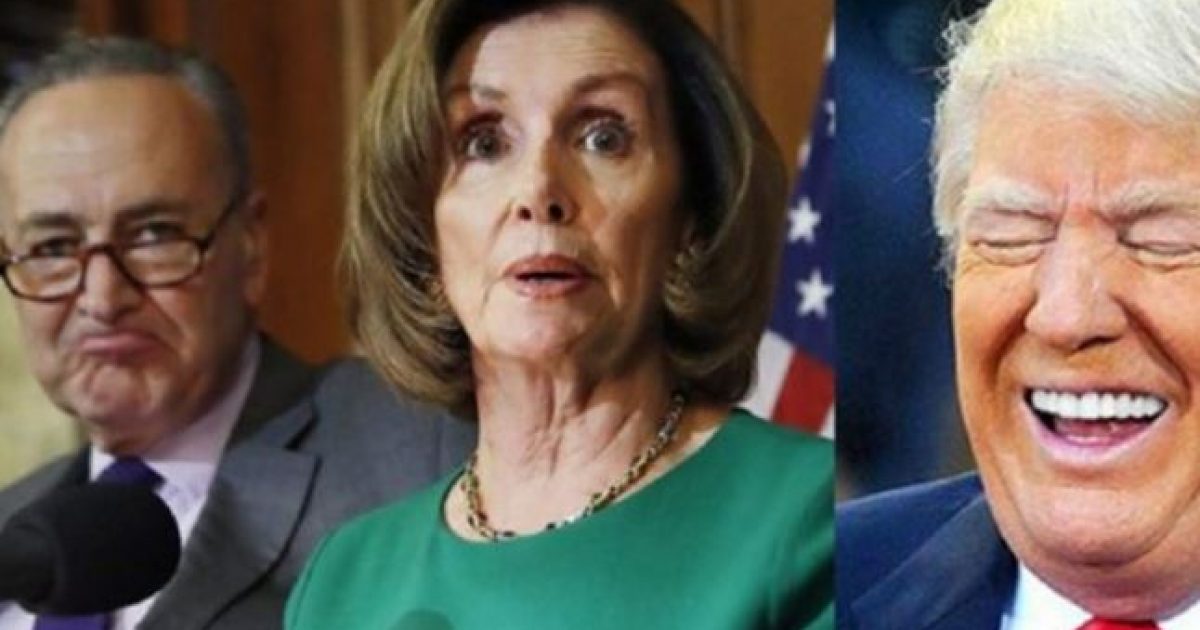 Op Ed| It has been reported by the Hill that House Democrats are considering withholding the identity of the infamous Trump ‘whistleblower ‘from GOP lawmakers, in addition to holding the informant’s testimony in an undisclosed remote location, and altering their voice and appearance.

Democrats are going to great lengths to hide the whistleblower’s identity out of fear the Republicans on the House Intelligence Committee could leak their identity, according to The Washington Post, which cited three people familiar with the discussions.

Democrats are considering holding testimony outside the Capitol as well as a staff-only session that would bar lawmakers from questioning the whistleblower, according to the Post.

Democrats are also weighing options to distort the whistleblower’s appearance and voice, including through a video camera or audio-only testimony or by placing the person behind a screen, the Post reported.

The meetings may take place “within the next couple of weeks,” although there has not been a formal date set, the Post heard from an official.

The allegations from the whistleblower claiming that President Donald Trump tried to push the Ukraine to look into former Vice President Joe Biden and his son, Hunter, prompted Democrats to launch their impeachment inquiry.

The President has asked that the identity of the whistleblower be known. He has also labeled the person as someone “close to a spy.”

House Democrats are weighing extraordinary steps to secure testimony from a whistleblower whose complaint prompted an impeachment inquiry, masking his identity to prevent President Trump’s congressional allies from exposing the individual, according to three officials familiar with the deliberations.

The steps under consideration include having the whistleblower testify from a remote location and obscuring the individual’s appearance and voice, these officials said.

The efforts reflect the deepening distrust between Democrats running the impeachment inquiry of Trump and their GOP colleagues they see as fully invested in defending a president who has attacked the whistleblower’s credibility and demanded absolute loyalty from Republicans.

The highly unusual arrangement for the whistleblower’s testimony underscores the toxicity between Republicans and Democrats on the House Intelligence Committee, which was once considered among the most bipartisan but is now spearheading the divisive impeachment investigation. One individual familiar with the discussions said this is the first time the panel has had to take such extraordinary measures to protect a witness — including from their own GOP colleagues.