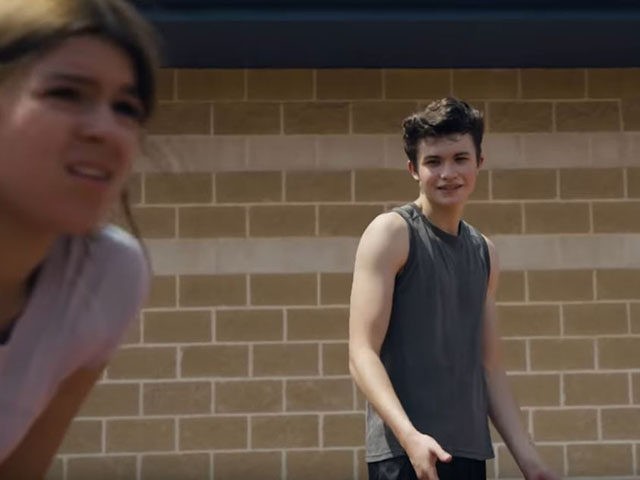 Once again, as soon as the people of Kentucky are made aware of the trash they are voting for, they kick that garbage to the curb.

Breitbart is reporting that an 8 point swing has occurred in the Governor’s race, after Democrat challenger Andy Beshear was outed as a supporter of “transgender” men competing in women’s sports.

Kentucky doesn’t go for that sort of thing.

“Andy Beshear is too extreme for Kentucky,” CAP states in its second digital ad in the state.

“All any athlete wants is a fair shot in competition,” the ad’s narrator states. “To play by the rules. To show how hard work pays off and how champions are made.”

“But what if the rules change?” the narrator asks. “If Andy Beshear gets his way, there won’t be any rules. Anyone at any time could change teams for any reason. Beshear calls this equality. But is it fair?”

CAP notes its first ad attacking Beshear for his extreme views that would destroy women’s sports was released on September 23 as part of a $250,000 digital ad campaign microtargeting 400,000 Democrat and independent voters in Kentucky.

This second ad will be added to the rotation, microtargeting the same voters, and CAP will spend an additional $200,000, bringing its total spend in the race up to $450,000.

This isn’t the first time a Southeastern state has made a dramatic swing after being exposed to the reality of the left.

After trashy social misfit Taylor Swift endorsed Democrat Phil Bredesen for Senate in 2018, it seemed to seal his fate as well. 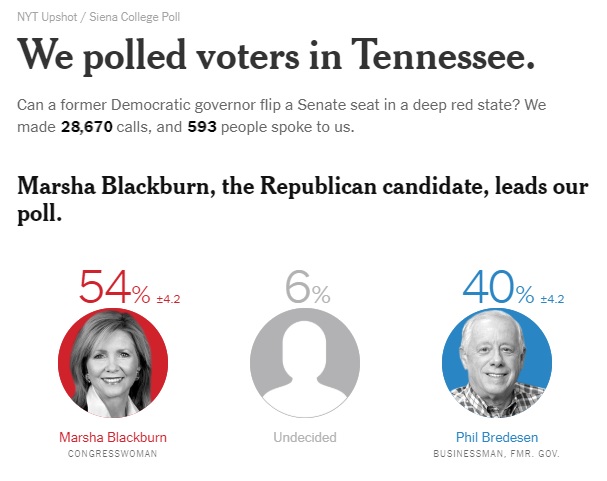 Bredesen never recovered and Blackburn is still the Junior Senator from Tennessee.

Call it the Taylor Swift curse.

Sometimes people get frustrated with GOP incumbents that don’t seem to be doing a good job.

But when they are made to see the reality of the alternative, they will rush to vote for a bad Republican.

A bad Republican is probably better than a good Democrat.

I did say probably.

But even the most corrupt Republicans do have their shining moments.

I am sure the fact that he was trailing means he has some flaws in the eyes of the people.

But he’s not pushing the garbage of the radical left.

Now, if the rest of America would follow Kentucky’s lead in 2020 we might fix a lot of what has been wrongly undone in this country.

This country needs to remember what it was like to be a people of moral standards and integrity.

We need to understand that we are Making America Great Again but we are not done yet.