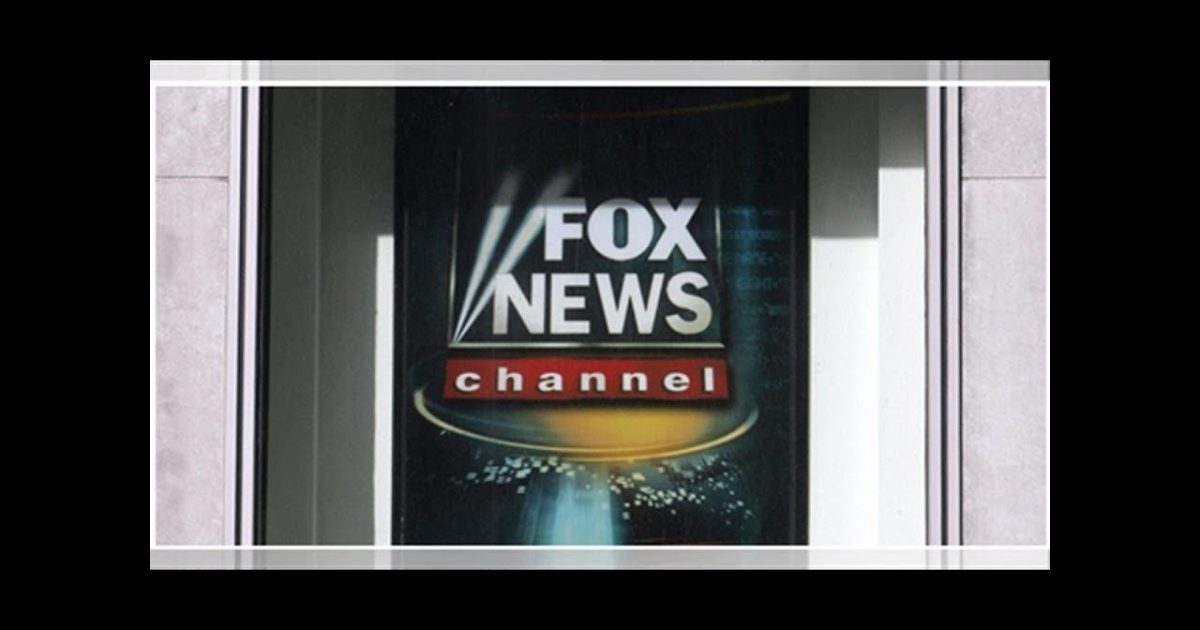 On Wednesday, a Fox News poll claimed that a slim majority — 51 percent — of voters now want President Trump impeached and removed from office.  It turns out, however, that Fox oversampled registered Democrat voters to get that result.

Since July, support for impeachment increased among voters of all stripes: up 11 points among Democrats, 5 points among Republicans and 3 among independents. Support also went up among some of Trump’s key constituencies, including white evangelical Christians (+5 points), white men without a college degree (+8), and rural whites (+10).

So I wonder, how does this happen? And I wonder what effect it has on people. I know Fox has been losing favor with conservatives for a while, for obvious reasons. I mean, I can’t look at that network anymore without seeing Donna Brazile staring back at me. I’m saying, “Why do I need to watch Fox to see or hear what Donna Brazile thinks? Who’s next, The Forehead? Are Carville and Forehead gonna be given a show?”

Now, the Fox News poll, I think you have to understand, they are not just polling Fox News viewers. A lot of people misunderstand that. Fox News has a polling unit that’s like every other mainstream media polling unit, and it is in that universe that the Fox News poll operates and competes. And that’s what’s newsworthy about the poll. This poll has given CNN and all the other Drive-By Media outlets just a golden opportunity to point to it and say, “See? It’s true. Trump’s losing support. The people are finally seeing the truth about Trump.”

That’s right — as Rush said, 48 percent of those polled were Democrats, while only 40 percent were Republicans.  A post at the Gateway Pundit suggests the sample is even more slanted:

Check out their polling samples! They aren’t even polling fox viewers!

They are trying to give cover for @GOP to impeach!

Anyone looking at the internals of the poll can see just how skewed this thing really is.

The Fox News poll is wrong, just like their final poll in 2016 (had Hillary winning by 4) was wrong.

A staggering 48% of those polled on this bogus impeachment charade were Democrats.

Limbaugh also said there’s some things that just don’t add up.  As he put it, “…while 51% of the Fox News poll wants Trump impeached and removed, only 40% of that sample is Republican, and yet if you look at the latest approval numbers for Trump in the Republican Party, it’s hovering right there at 90%. Trump has 90% approval in the Republican Party. And if you look at anecdotal evidence, Trump continues to — not just sell out — but oversell every venue.”

How does that happen?

So much for “fair and balanced.”

Here’s the poll, as released by Fox:

View this document on Scribd