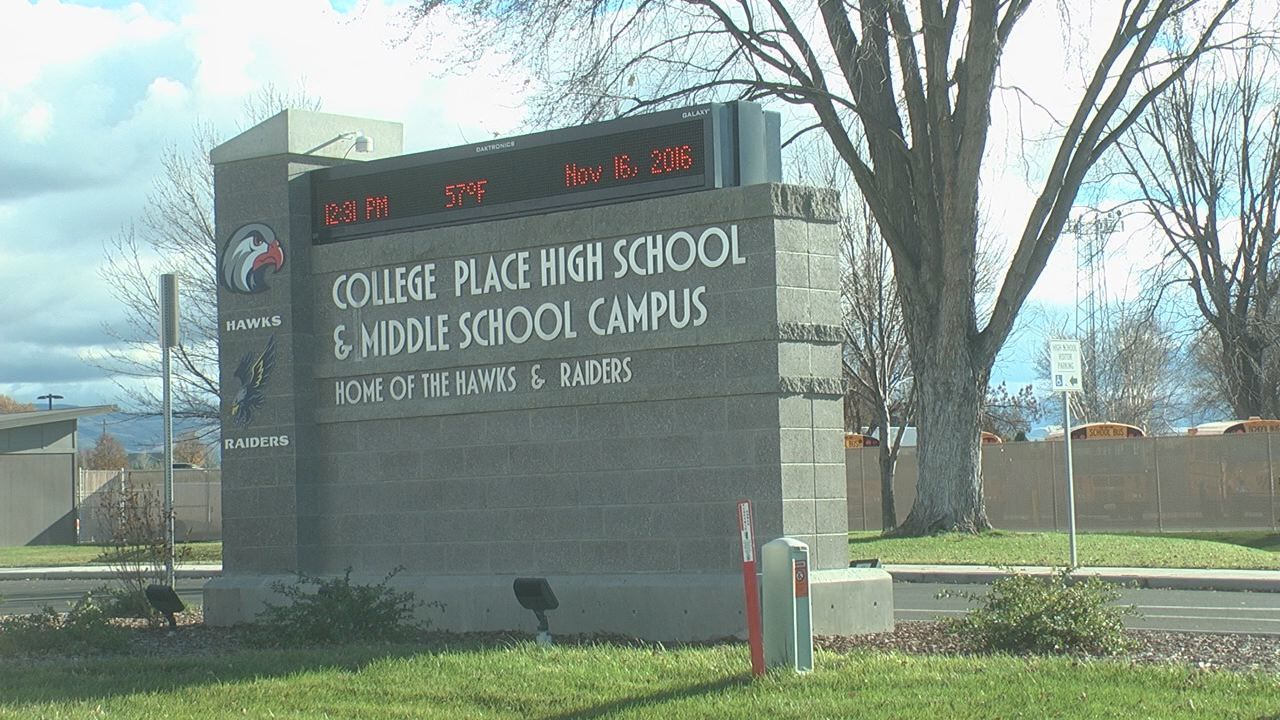 College Place, Washington – A Washington mom turned her own son into police after she read of her son’s plot to kill not only her and her boyfriend, but “shoot up” College Place High School and kill  his classmates. Police stated the plot was set to commence on the anniversary of Columbine in April 2020.

His mom was referred to only as “Nicole.” No other names were released.

College Place, Washington is in the Columbia Basin, about an hour from Richland, and near Walla Walla. Police arrested the boy on October 1 when he returned home from school.

“We did not locate any firearms or explosives in the teen’s possession. However, we did locate literature on how to develop explosives and other weapons.” College Place Officer Dylan Schmick, according to HuffPost

In the police records obtained by KTEL News, the teen’s notebook stated plans to use pipe bombs, propane bombs, and other explosives in a variety of ways – placed in a backpack, duffle bag, even a van to cause harm at the school.  In one of his notebook entries, he talked about placing one bomb in the school’s cafeteria.

He also spoke in detail about using multiple types of firearms to “blast anyone in sight” and “execute survivors”.

Another entry in the notebook stated “kill everyone possible, fight to the death” and included the statement “kill self after maximum damage”.

When officers searched the teenager’s upstairs bedroom, they located two books of concern, “The Anarchist Cookbook”, which the CPPD said describes how to make weapons of mass destruction and “The Truth Behind Death at Columbine”.  Officers also located several other notebooks with written messages about killing and suicide, as well as pictures depicting death and shooting guns in a school.

The teen was booked into Walla Walla County Juvenile Justice Center for felony harassment and threats to bomb or injure property.

This Washington mom did the right thing, but it had to be an emotional rollercoaster for her. She stated that she didn’t want anyone to be harmed by her son, and that he needed help.