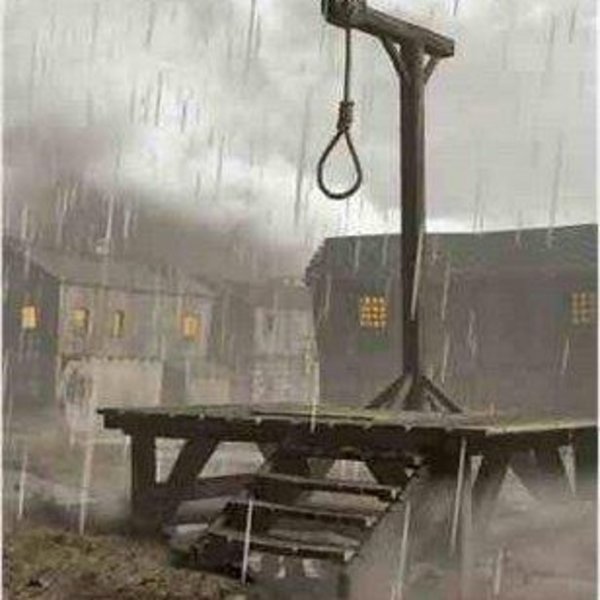 I wonder, at what moment exactly, the leaders of the Deep State realized President Trump wasn’t going to be a candidate for blackmail and coercion?

We have read emails from Justice and Intelligence looking for what they believed was a hidden closet packed with skeletons. Failing that, they decided to create traps, hoping Donald Trump would wander into one.

Comey tried his trickery to no avail so he used manufactured evidence for FISA warrants to illegally monitor members of the president’s administration. They even considered wearing a wire to “catch” the tricky scoundrel.

Peter Strzok and Lisa Paige devised a fall-back “insurance plan” in case nothing else worked. Trump had to go; there had to be something they could find. All Strzok found was divorce papers sitting on his desk, and a note from Lisa saying he was a lousy lay.

Robert Mueller (aka: Don Quixote) was sent out to charge the windmills; his posse of fools spent thirty million taxpayer dollars on this “impossible dream.” The result was to discover that the president was innocent-damnably so!

The District Attorney of New York and congressional democrats desperately want access to President Trump’s tax records. There may be a deduction for a pack of gum, without a receipt, in there somewhere. At least they can wave around documents damning The Donald for being so brutishly successful.

The MSM sent out droves of investigators, even before the election, only to come back with nothing more than a few tawdry tales. Of course that didn’t stop them from hypothesizing out loud—every day and night for three years.

We’ve seen strippers and shyster lawyers, out-of-work British spies, and an assortment of foreigners whose names I don’t have time to look up. Other than some entertaining stories, what did we learn?

Googly-eyed Adam Schiff rushed to any camera with a blinking red light and waved around a well-worn blank memo which supposedly contained, in disappearing ink, proof that President Trump had colluded with Russia. His gal-pal, Nancy Pelosi, urged her prodigy on. After all, there HAD to be something! All they had to do was look in the mirror as proof there was corruption everywhere.

Little Jerry Nadler’s committee also came up empty, but not before the esteemed Robert Mueller babbled his way through testimony on a report he clearly didn’t write. Nadler, now is papering Washington with subpoenas for “anyone…anyone at all” who will make crap up about President Trump.

Failing all of that, with a few tweaks to whistle blower protection and congressional policies, Pelosi and Schiff ginned up a play-like, “almost” impeachment inquiry to hang the innocent bastard! Even that has turned on them as an avalanche of REAL corruption by their cohorts has buried their laughable narrative.

“UNBELIEVABLE!” screams the Deep State chorus. “NO ONE in Washington is innocent!”

On a quiet night, in the shadow of the Lincoln Memorial, you can hear the pounding of hammers as the gallows is being erected. They know they had better hang someone!

After all, there is no greater crime, in our nation’s capitol, than integrity.