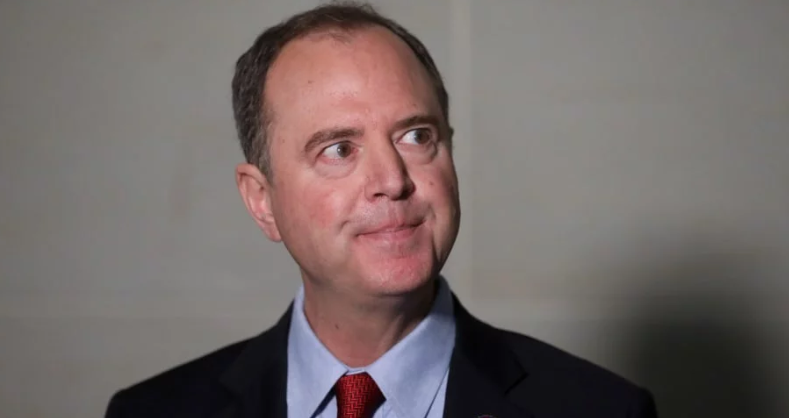 A motion to censure House Intelligence Committee Chairman Adam Schiff, D-Calif., for his “parody” reading of President Trump’s July phone call with Ukrainian leader Volodymyr Zelensky during a hearing last month is gaining steam with House Republicans, as Fox News has learned 125 lawmakers have now signed on as co-sponsors.

The resolution to censure Schiff — who has become a favorite target of Republicans for his role in the Trump impeachment inquiry — was first introduced late last month by Rep. Andy Biggs, the Arizona Republican who chairs the conservative House Freedom Caucus, and has the support of House Minority Leader Kevin McCarthy, R-Calif., House Minority Whip Steve Scalise, R-La., and House Republican Conference Chair Liz Cheney, R-Wyo., among other ranking Republicans in the lower chamber of Congress.

Democrats have the majority and control the floor in the House, but Republicans could still attempt to force a vote on the matter.

“Schiff simply does not have the gravitas that a weighty procedure such as impeachment requires,” Biggs wrote in an opinion piece for Fox News. “He has repeatedly shown incredibly poor judgment. He has persistently and consistently demonstrated that he has such a tremendous bias and animus against Trump that he will say anything and accept any proffer of even bogus evidence to try to remove the president from office.”

Schiff, who is leading one of the committees investigating Trump in the impeachment inquiry announced by House Speaker Nancy Pelosi, D-Calif., has been under fire from conservatives for the “parody” of the president’s call with Zelensky that he read at the testimony last month of Acting Director of National Intelligence Joseph Maguire.

Maguire was on Capitol Hill to defend his handling of the explosive whistleblower complaint detailing how Trump pressured his Ukrainian counterpart to investigate former Vice President Joe Biden and his son, Hunter.

The complaint contains allegations related to Trump’s call with Zelensky in July, when he urged him to investigate alleged corruption involving the Bidens.

The White House last month released an unclassified version of the transcript of the phone call. The memo, which does not reflect a “verbatim transcript” but is based on “notes and recollections” of those memorializing the call, shows Zelensky asking for more military aid before Trump eventually asks him to pursue some kind of investigation into Joe and Hunter Biden.