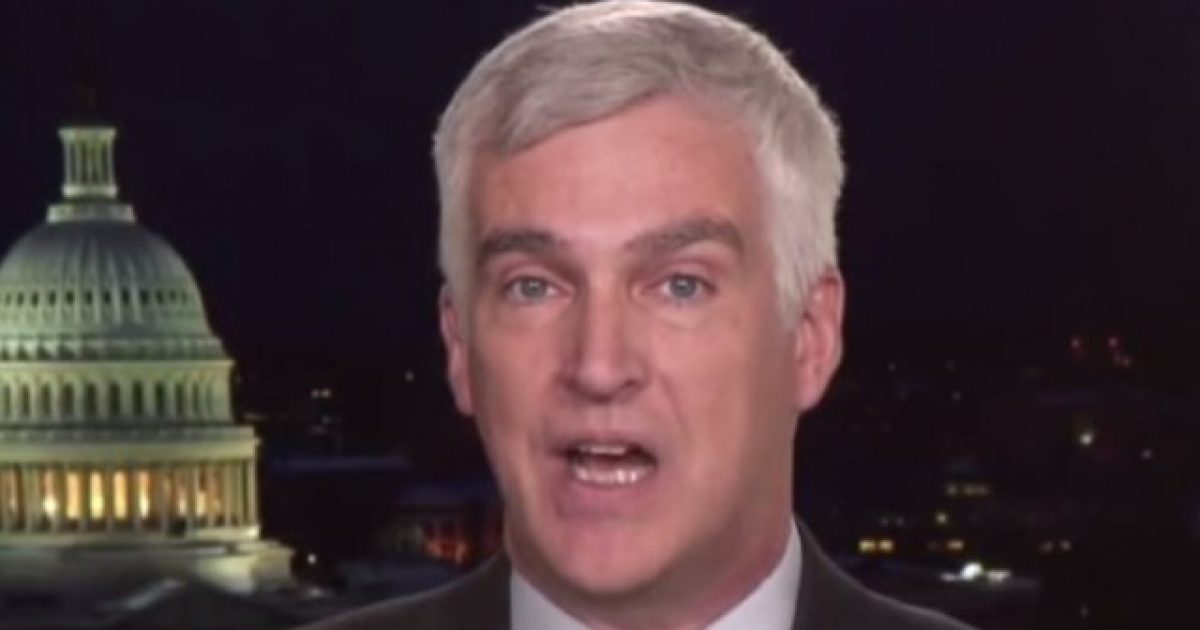 We have been reporting for months about Shifty Schiff and his fellow leftist goons along with the deep state actors attempts to take out President Trump.

With the threat of the damaging report coming from Justice Department Inspector General Michael Horowitz involving FISA abuse, ‘Spygate’ and possible criminal charges, the dems are playing hardball and are holding secret proceedings in the House and will likely be selectively leaking garbage to the media that fits their impeachment narrative.

More from The National Sentinel:

But those in the know are aware of what’s going on, and that includes former CIA analyst Fred Fleitz, head of the Center for Security Policy.

In an interview with One America News, Fleitz said that the Garbage Party is conducting its ‘impeachment’ depositions and hearings in secret without allowing Republicans the opportunity to publicly cross-examine them.

That way, they can craft any narrative they want and then serve it up to the establishment media so they can regurgitate it verbatim and boom…’Trump is guilty.’

It’s great work if you can get it (and you’re an America-hating dirtbag) — but the only reason Democrats are able to get away with this is because far too many Republican voters stayed home last November instead of getting out to go cast a ballot to defend this republic.

Trump can’t do this alone, folks. He needs our help. He needs defending.

As much as we all know what the Garbage Party is doing is nothing but trying to pull off a coup attempt, it’s serious because now the deep state’s propaganda media is accompanying these proceedings with fake polls showing ‘a majority’ of Americans now want the president impeached.