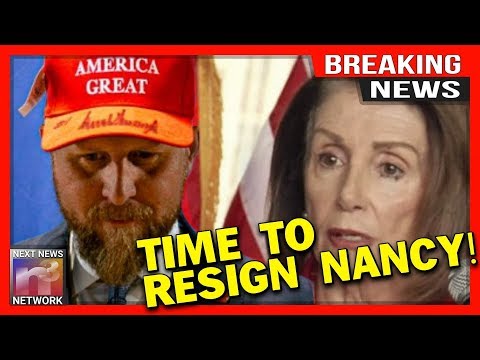 Monday Morning started off with a bang, though the story didn’t really hit the fake news circuit nor was it picked up by many conservative news sites.

Democrats have crossed over the line of partisan politics and have undertaken a seditious conspiracy to overthrow the people’s president.

Nancy Pelosi should step down for betraying her oath of office and attempting to overthrow our great Republic. pic.twitter.com/fSB05qYRmA

Brad Parscale is an American digital consultant and political aide who served as the digital media director for Donald Trump’s 2016 presidential campaign. He now serves as the campaign manager for Trump’s 2020 reelection campaign.

We should be expecting to hear a lot more from Brad in the ensuing months, leading up to the 2020 election.

As most of us already know, this “impeachment” is a mess, as is clearly pointed out by many featured in the video above.

The Washington Examiner did pick up this story on Monday, though I struggle to find anyone else that may have:

President Trump’s campaign manager claimed Speaker of the House Nancy Pelosi is “betraying her oath of office” by trying to impeach Trump.

“Democrats have crossed over the line of partisan politics and have undertaken a seditious conspiracy to overthrow the people’s president,” Brad Parscale said Monday on Twitter. “Nancy Pelosi should step down for betraying her oath of office and attempting to overthrow our great Republic.”

Parscale, 43, followed up his tweet with another stating that CNN should ask the presidential candidates Tuesday if they “agree that the House Democrats should continue to ignore the fair, open process used in the Nixon and Clinton impeachments?”

The comments come as Trump tries to fight an impeachment inquiry Pelosi backed last month. Democrats argue that Trump offered the Ukrainian president military aid in exchange for an investigation into Joe Biden and his son, Hunter.

The president’s allies deny the claim and have accused Democrats of acting in a partisan and secretive manner during the impeachment inquiry process.

What kind of a non-constitutional show are the Democrats running?

Dems have collected tons of money from Ukraine and it is all in plain sight. 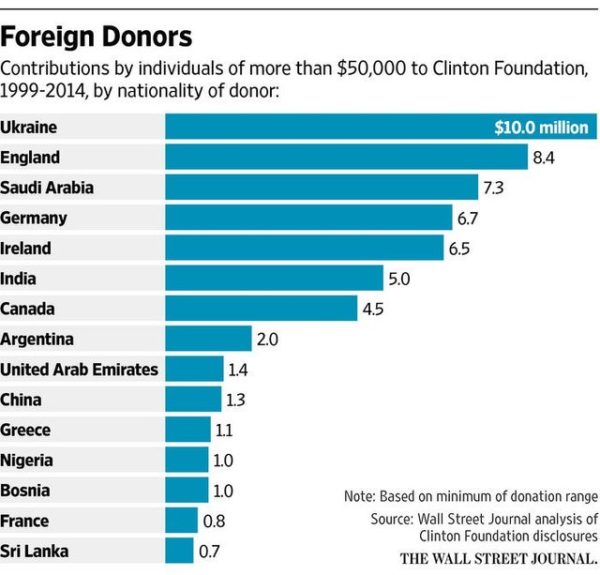 For those keeping score, that’s $27.5 million that found its way from Ukraine to Clintons and Bidens.

And let’s not forget that Nancy Pelosi’s son is now being pulled into the controversy.

This is a dirty operation from top to bottom, with all kinds of key democrats connected to Ukraine in some way.

It seems that Democrats went “all in” this time and they are “pot committed” as they say in poker.

I’m sure that they have some dirty tricks left, including trying to interview their so-called witnesses in private.

We still have a 6th amendment right in this country to face our accusers.

It’s as simple as that.

For anyone thinking that Parscale asking Pelosi to resign is too harsh, it’s probably not harsh enough.

She is somewhat unpredictable at this point.

The one thing we know is that she is committed to playing dirty politics.

The entire future of the Democrat party depends on her being able to figure out how to cheat to win now.

Cartoon of the Day: Welcome to the Club
May 9th, 2021 Conservative Firing Line