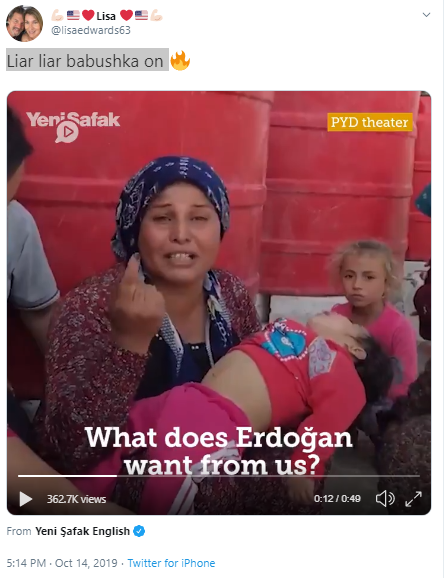 Just in case Twitter gets around to deleting this FAKE News Tweet/Video, I have taken a screenshot and posted it below.

Already this week we have reported on two obvious Fake News stories coming from Syria.

The other was from Syria but the accompanying video was over 35 years old.

At any rate, this latest fake news piece is a doozy.

How on earth can you get a child that young to play along so well?

Except for the obvious blinks, the child does appear to be deceased.

Everyone has an agenda these days.

Here is a bonus tweet from the same originating source: https://twitter.com/yenisafakEN

You can’t believe anything you see or read about Syria when you live in the United States of America.

I’ve known that for a long time.

I’m not a big fan of Turkey, except on Thanksgiving, but come on people.

You can’t pull this fake news garbage anymore, because someone will catch you. 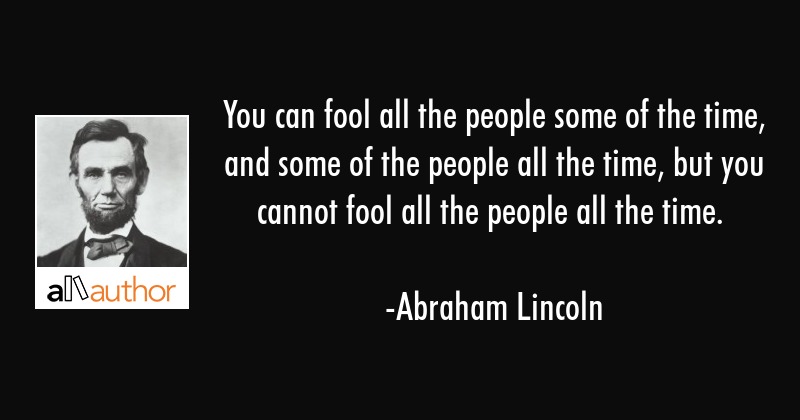 I hope those tweets stay up long enough for some of you to see them.

Since they originate from a Turkish news source I am hopeful.

This would be a good time to admit that I haven’t been able to figure out how to embed the video or I would have done so.