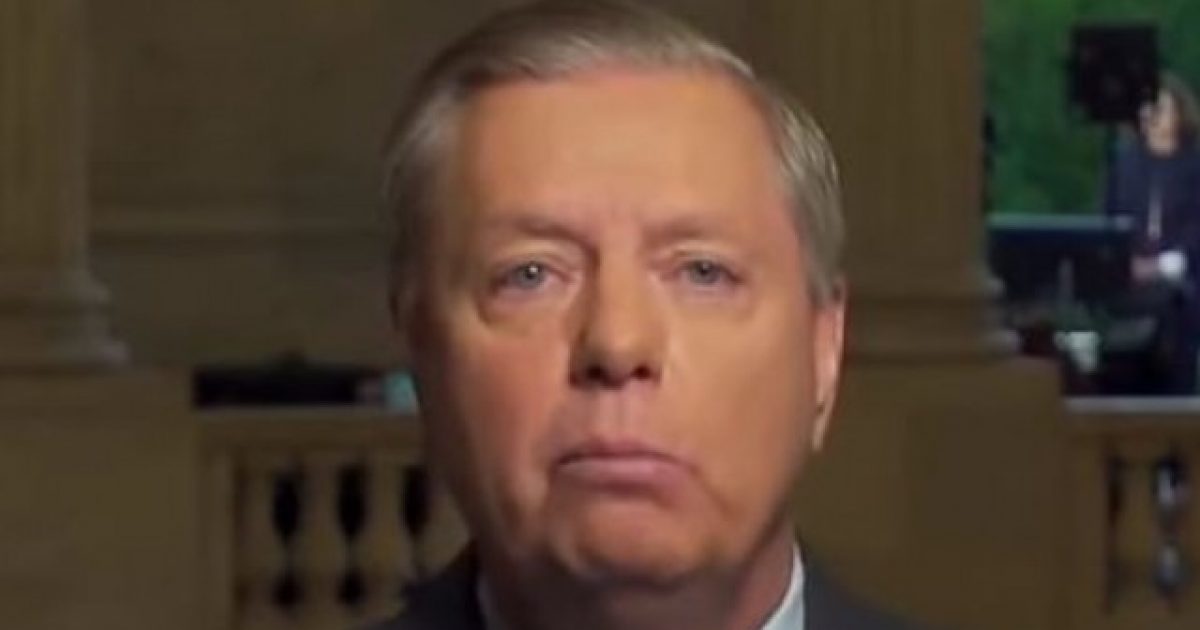 Sen. Lindsey Graham has threatened to be “President Trump’s worst nightmare” in an interview with CBN News saying that Trump needs to “up his game” in defense of Kurdish soldiers who fought alongside Americans against ISIS.

“I am looking to President Trump to change this. I will do anything I can to help him, but I will also become President Trump’s worst nightmare. I will not sit along the sidelines and watch a good ally, the Kurds, be slaughtered by Turkey and watch Iran move into Syria and become another nightmare for Israel. This is a defining moment for President Trump,” Graham said.

“If you remove all of our forces from Syria, you’re throwing the Kurds over. ISIS will come back on your watch and Iran will take over and you, my friend, will be in great jeopardy of losing an election we can’t afford you to lose,” said Graham. ”So don’t be like Obama, be like Reagan stand up to Erdoğan.”

Graham has been a vocal critic of Trump’s decision to withdraw U.S. troops from northeastern Syria. That region was home to the Kurds and thousands of ISIS prisoners. Since the decision, Turkey has invaded the region and many ISIS prisoners have escaped.

Why in the world would a seasoned politician like Graham go so far as to warn the president that he would become “President Trump’s worst nightmare”?

While Graham was referring to an unrelated issue, threatening Trump if he didn’t reverse the Syrian troop withdrawal, statements like that during an election year is generally regarded as a declaration of war.

And why has Senate Majority Leader Mitch McConnell stood mute while Graham frittered away the opportunity to counter the Pelosi impeachment inquiry with one of his own?

Perhaps the reason Senate Judiciary Chairman Lindsey Graham won't hold hearings to get to the bottom of the origins of #Spygate and the political espionage conducted against Trump is b/c we might learn he was working with his bosom buddy McCain to push the dossier to smear Trump pic.twitter.com/f1YOLcikK9

Things that make you go hmmmmm…