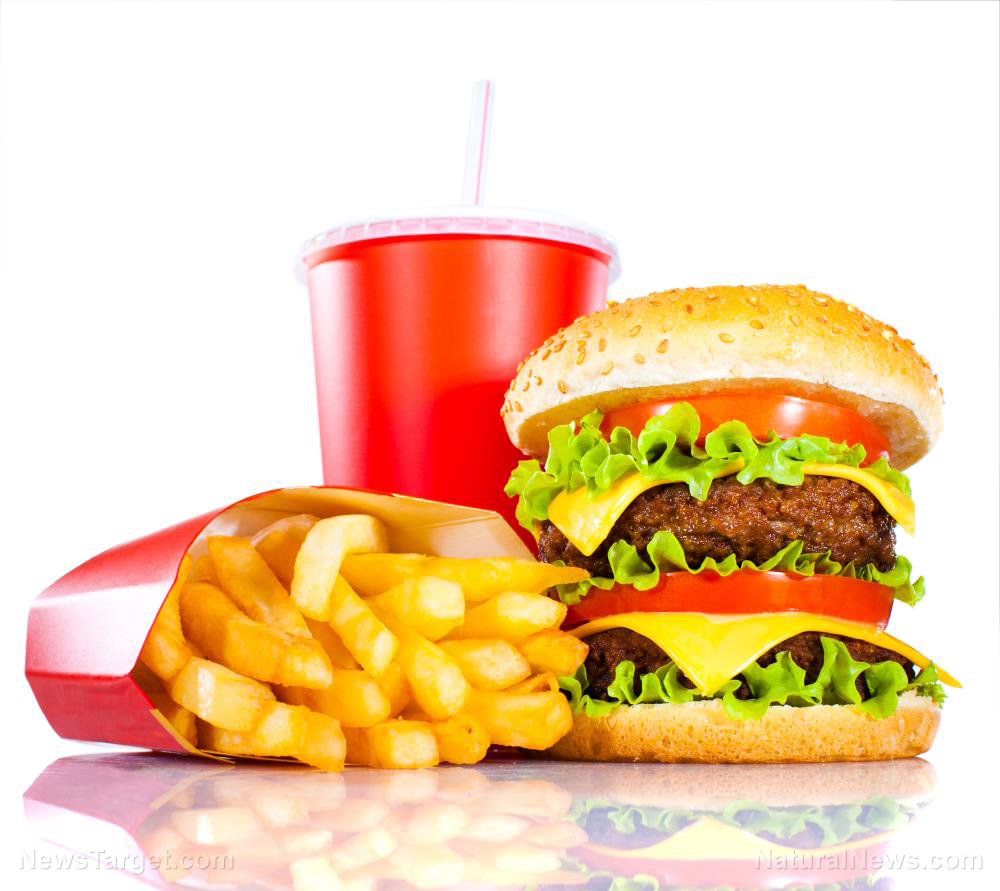 (Natural News) When it comes to foods that people miss most when giving up red meat for health reasons, burgers are firmly at the top of the list. That’s why some food companies have been putting so much effort into finding meatless alternatives. While products from Beyond Meat and Impossible Foods might look and taste like the real thing, they’re hardly the healthier alternative their manufacturers would like you to believe.

In fact, in the wake of the popularity of these fake meats, a massive backlash has been building as those who know better have finally had enough of the misinformation surrounding the so-called food. As Natural News has been saying all along, these products give people a false sense of doing something good for their bodies and are precisely the type of processed foods people who care about their health should be avoiding.

One of the voices of dissent is the CEO of Chipotle, Brian Niccol, who has said that the products are simply too processed for the menu of his restaurant chain as they focus on using real foods and short ingredient lists. Chipotle is joined by Arby’s and Taco Bell in pledging not to add these biotech meats to their menus.

Whole Foods CEO John Mackey is also not a fan, telling CNBC that many of the burgers getting a lot of hype right now are “super, highly processed foods.” He said he’s not willing to endorse them from a health standpoint.

Consumers are also waking up to the reality of these offerings, especially vegans. That’s because when you get them at a restaurant, they are often grilled using the same broiler as beef patties, and animal testing was used to create the Impossible Burger.

What exactly is in these meatless burgers?

The appeal of these burgers is that they taste a lot closer to meat than the vegetable burgers of yesteryear, but what are they doing to accomplish this?

Both the Beyond Meat and Impossible Burger basic patties have more than 20 ingredients, which is quite a lot when you consider that a homemade burger patty could have just one, the ground beef, and perhaps salt and other seasonings. The Beyond Burger contains pea protein isolate, rice protein, potato starch, expeller-pressed canola oil, methylcellulose, potassium chloride, and other ingredients.

Some nutritionists have pointed out that these foods aren’t considered clean eating, and they won’t unclog your arteries. Some of them even have more sodium and saturated fat than the foods they are intended to replace.

There’s also the fact that some of these options contain GMOs. The Impossible Burger, for example, uses modified soy as well as an ingredient derived from a genetically modified soybean plant known as heme, which makes the burgers appear to “bleed” the way real meat does. The long-term effects of consuming heme simply aren’t yet known. The textured vegetable proteins they contain, meanwhile, are excitotoxins not unlike MSG, which can damage brain cells and lead to problems like fatigue, migraines, upset stomach and hives.

While they might help you avoid the growth hormones and antibiotics that are fed to cows, these biotech meats should still be considered an indulgence, experts say. If you’d like to approximate a burger, you’d be far better off making your own vegetable burger at home using natural ingredients than consuming what amounts to nothing more than vegan junk food.