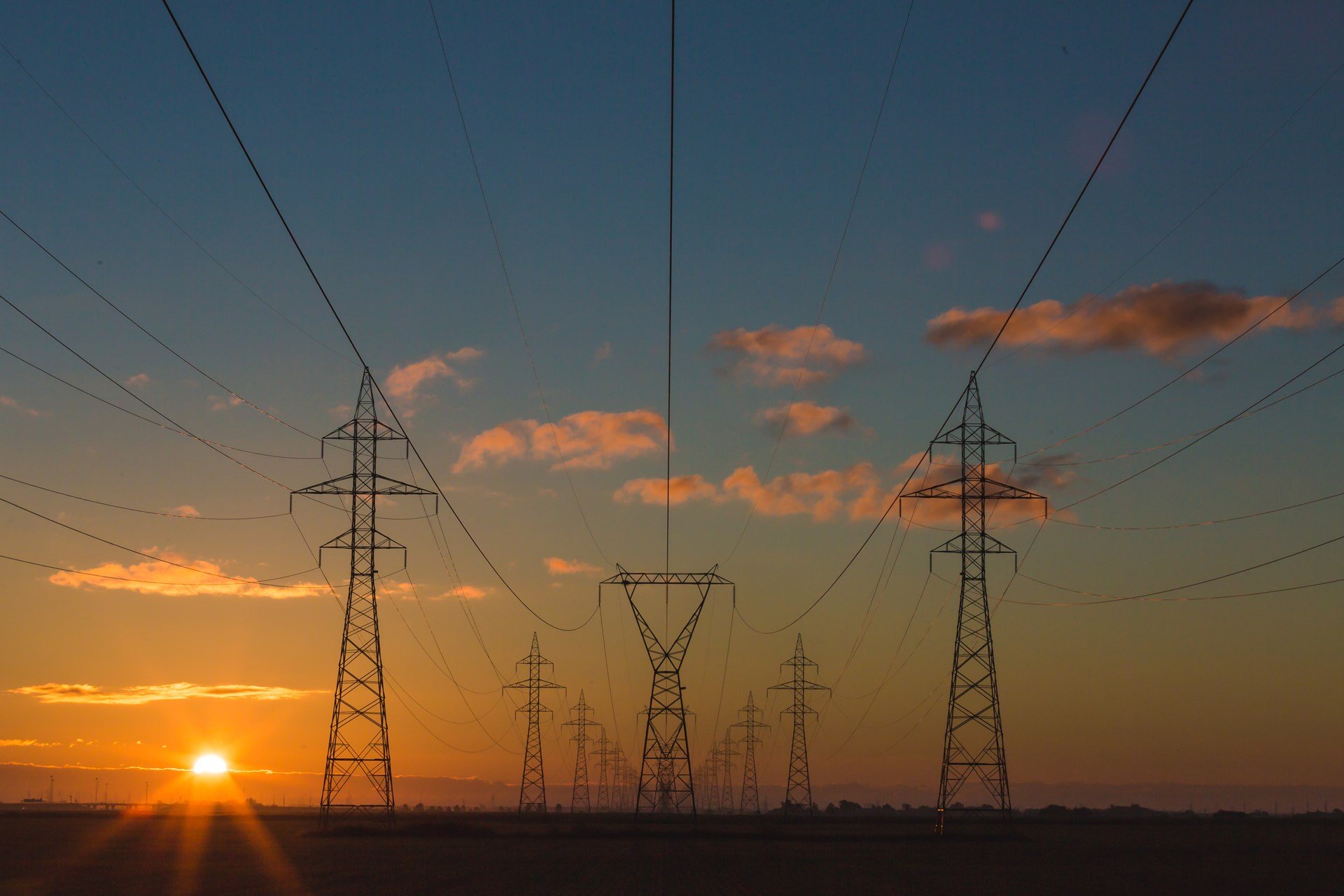 Pacific Gas & Electric (PG&E), an investor-owned utility company serving 16 million customers primarily in Northern California, cut the flow of electricity to 800,000 of those customers last week in what it has deemed “public safety power shutoffs.” According to PG&E, the shutoffs were a necessary precaution to reduce the risk of wildfires in the region as it experienced high sustained winds with gusts of over 70 miles per hour, along with dryer than usual conditions. The shutoffs are an acute reminder for Californians of the fundamental importance of reliable energy, with some analysts estimating that the multi-day episode might have cost the region’s economy over $2 billion.

The shutoffs, which came with just hours of warning for most of the affected customers, caused Californians dismay and confusion. But, while undoubtedly frustrating, the shutoffs should come as no surprise.

Californians are left with the unenviable alternative of high fire risk or high likelihood of imposed blackouts.Last year, according to the official report filed by the California Department of Forestry and Fire Prevention, sparks from a PG&E transmission line in Butte County ignited what became known as the Camp Fire in the early morning hours of November 8. The fire burned over 150,000 acres, destroyed almost 19,000 structures, and killed 85 people. As a result of the catastrophic damages, the company faces more than $30 billion in liability costs and filed a Chapter 11 bankruptcy case in January 2019.

The Camp Fire, rather than prompting a wholesale evaluation and upgrade of the California utility landscape, has mired the state in paralysis. PG&E states that comprehensive inspections and tree clearance along its 100,000 miles of transmission lines would require a quadrupling of rates—this while PG&E ratepayers already suffer under some of the highest electricity prices in the country, about 20 cents per kilowatt-hour.

As a result of this logjam, the status quo holds, and Californians are left with the unenviable alternative of high fire risk or high likelihood of imposed blackouts. With last year’s disaster (and numerous other recent fires for which it has been deemed liable) fresh in PG&E’s institutional memory, the application of utmost precaution is understandable. In the words of PG&E CEO Bill Johnson, “we faced a choice here between hardship on everyone and safety, and we chose safety.”

While Californians should not be surprised, they are justifiably outraged by the shutoffs. One of the hallmarks of advanced societies is reliability in basic services such as sanitation, transportation, and electricity; this episode reveals that California may not be as advanced as it thinks. The question everyone wants answered is how such a failure is possible (and indeed likely again) in a region famed for its technological prowess.

This latest California electricity crisis, like its predecessors, is not an instance of market failure but of political failure.As Governor Gavin Newsom tells it, this is a failure of corporate malfeasance. “This can’t be, respectfully, the new normal,” Newsom told reporters as the shutoffs continued Thursday. The culprit, he surmised, was “greed and mismanagement over the course of decades.” What Newsom fails to address, and what millions of Californians simply do not know, is that PG&E, with its state-mandated, state-regulated monopoly on supplying power, operates hand-in-glove with the California government.

This latest California electricity crisis, like its predecessors, is not an instance of market failure but of political failure.

PG&E does not function as would a company in a competitive marketplace. As a regulated monopoly, it has been granted status as the sole provider of electricity to a swath of the state stretching more than 500 miles from Eureka, north of the Bay Area, to Bakersfield, in the San Joaquin Valley. The company operates in tandem with the California Public Utilities Commission (CPUC), a panel of regulators appointed by the governor. Unlike in a competitive marketplace, PG&E does not need to compete for customers by offering more value dollar-for-dollar than other companies. Instead, PG&E is guaranteed a rate of return on its investments and establishes with the CPUC the corresponding rates that customers will pay.

The regulated monopoly model leads to some obvious and well-documented problems. The chief problem is the absence of an incentive to innovate and improve service. In a competitive marketplace, upstarts can offer different options, better customer service, or a lower price to prospective customers to entice business away from industry stalwarts. Not so in the regulated monopoly model. If a company in a competitive marketplace fails to adequately account for risk (say, of wildfires) and is then confronted with enormous liabilities that it cannot cover (say, of $30 billion), competitors can learn from the mistakes of others, fill the void, and ensure continued service. Again, not so in the regulated monopoly model.

Another problem is the phenomenon of regulatory capture, in which bodies entrusted by the government to represent the interests of customers come to represent the interests of the regulated monopoly itself. Basic services like electricity should be the norm despite dry weather and upticks in wind speed.Given the symbiotic relationship of state and company in the regulated monopoly model, to excoriate PG&E for greed and mismanagement, as did Governor Newsom, is to indict the California government itself.

Meanwhile, the California government exacerbates the challenges for utility companies through policies like the daunting requirement for 100 percent of the state’s power to be generated from zero-emission sources by 2045. Moreover, the state government has itself made fires more dangerous by unintentionally encouraging the build-up of fuels through use bans and by reducing access to forests for emergency personnel through wildlife preservation. The state government has also made damage from fires more likely by barring insurance companies from the nonrenewal of policies in some fire-prone areas.

Californians are right to feel dismayed in this situation. Basic services like electricity should be the norm despite dry weather and upticks in wind speed. Their ire would be best directed not at PG&E but at the regulated monopoly model that Californians themselves have maintained through their state government. Further, Californians should recognize that the policies their elected officials have instituted in recent years, such as the zero-emissions mandate and the insurance nonrenewal prohibition, will make electricity delivery less certain and fire damage more certain in the future.