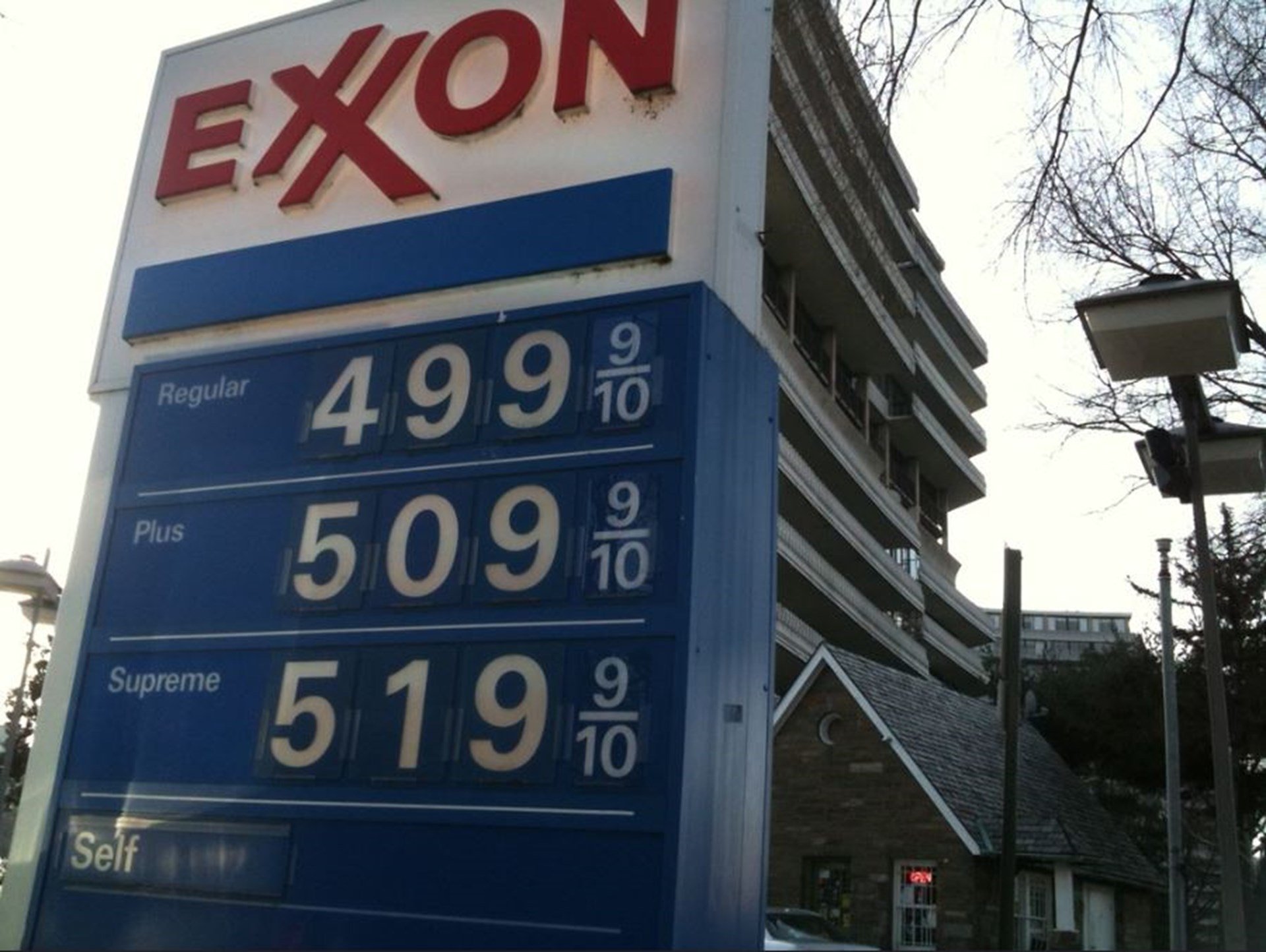 With gasoline prices in California eclipsing $4/gallon, Americans have taken to nervously glancing at their gas gauges. Oil prices appear to only be going in one direction (up), with dramatic disruptions such as a drone attack on Saudi refineries disrupting fuel supplies. But things may soon get far worse if the International Maritime Organization (IMO), a sub-agency of the United Nations, implements onerous worldwide restrictions on fuel content.

Starting in 2020, the IMO will require the phasing out of sulfur from ship fuels despite documented difficulties in refiners’ ability to meet strict new standards. Unless the IMO changes course, consumers across America, and all around the world, will foot the bill for higher gasoline prices as the result of global fuel shortages. If America and her allies fail to act soon to stymie the efforts of this global bureaucracy, affordable gas will soon be a thing of the past.

Currently, there simply isn’t enough low-sulfur fuel to go around.Like many unaccountable international governmental organizations (IGOs), the IMO is hardly noticed by the media. But the agency’s 2016 decision to ratchet down sulfur content in shipping fuels from 3.5 percent to 0.5 percent has received plenty of press and attention from analysts around the world. Environmentalists have lauded the IMO’s decision and called for eliminating scrubbers used to wash out sulfur and comply with the new standards. But the IMO and cheerleader groups fail to properly acknowledge or address the fuel shortages that will likely result from the phasing-out of sulfur.

In moving away from sulfur, shippers will likely switch en masse to alternatives such as gasoil or diesel. That’s not good news for refineries, which will face significant pressures to ramp up production of these stand-ins. Currently, there simply isn’t enough low-sulfur fuel to go around, and refineries will need to sharply increase capacity and operations in order to keep up.

Economist Philip K. Verleger notes, “As many as half of world refineries cannot produce fuel that meets the new regulation…They cannot reprocess a high-sulfur diesel fuel to a low-sulfur diesel because their facilities are inflexible.”

Worldwide regulations holding the industry back make it even more difficult for refineries to keep up with this niche, surging demand. In the US, federal fuel regulations have significantly contributed to the closure of 70 refineries since 1990. And since then, refineries have spent more than $100 billion complying with ultra-specific federal standards about which blends of fuel they are required to produce. In Europe, refinery regulation is often even stricter than in the US.

Consumers around the world deserve clean skies without having to gasp at their gas gauges, and taxpayers deserve an IGO that makes sound decisions.Faced with pressures to ramp up production of low-sulfur fuel and constrained by ever-expanding regulation, refineries will face major hurdles producing the gasoline required by billions to get around on a daily basis. And if ships can’t get the diesel and gasoil they need to maneuver between continents, global trade may suffer to the detriment of everybody. IMO Secretary-General Kitack Lim admitted as much on October 7, claiming “there might be some challenges” for shipping companies on particular routes.

IMO leadership, however, hasn’t exactly been eager to discuss wider market disruptions that could accompany the 2020 mandate. As Edmund Hughes, the organization’s head of air pollution and energy efficiency issues, recently admitted, “Yes there will potentially be an increase in the price of fuel oil used by shipping,” but he justified IMO policy by claiming “you pay for quality in the world.”

While Hughes’s assertion may be true, asking everyone in the world to pay drastically higher fuel and shipping costs overnight hardly seems like a practical solution to environmental issues. In fact, by creating considerable uncertainty about policy enforcement and implementation, Columbia University scholars predict that IMO 2020 regulations could “paradoxically end up slowing down what might have otherwise been a more rapid transition of the shipping market away from traditional bunker fuels.”

By working with shippers to achieve gradual, more attainable goals, the IMO could signal that it is serious about cleaning up the environment while keeping costs low. Consumers around the world deserve clean skies without having to gasp at their gas gauges, and taxpayers deserve an IGO that makes sound decisions.

Ross Marchand is the director of policy for the Taxpayers Protection Alliance.