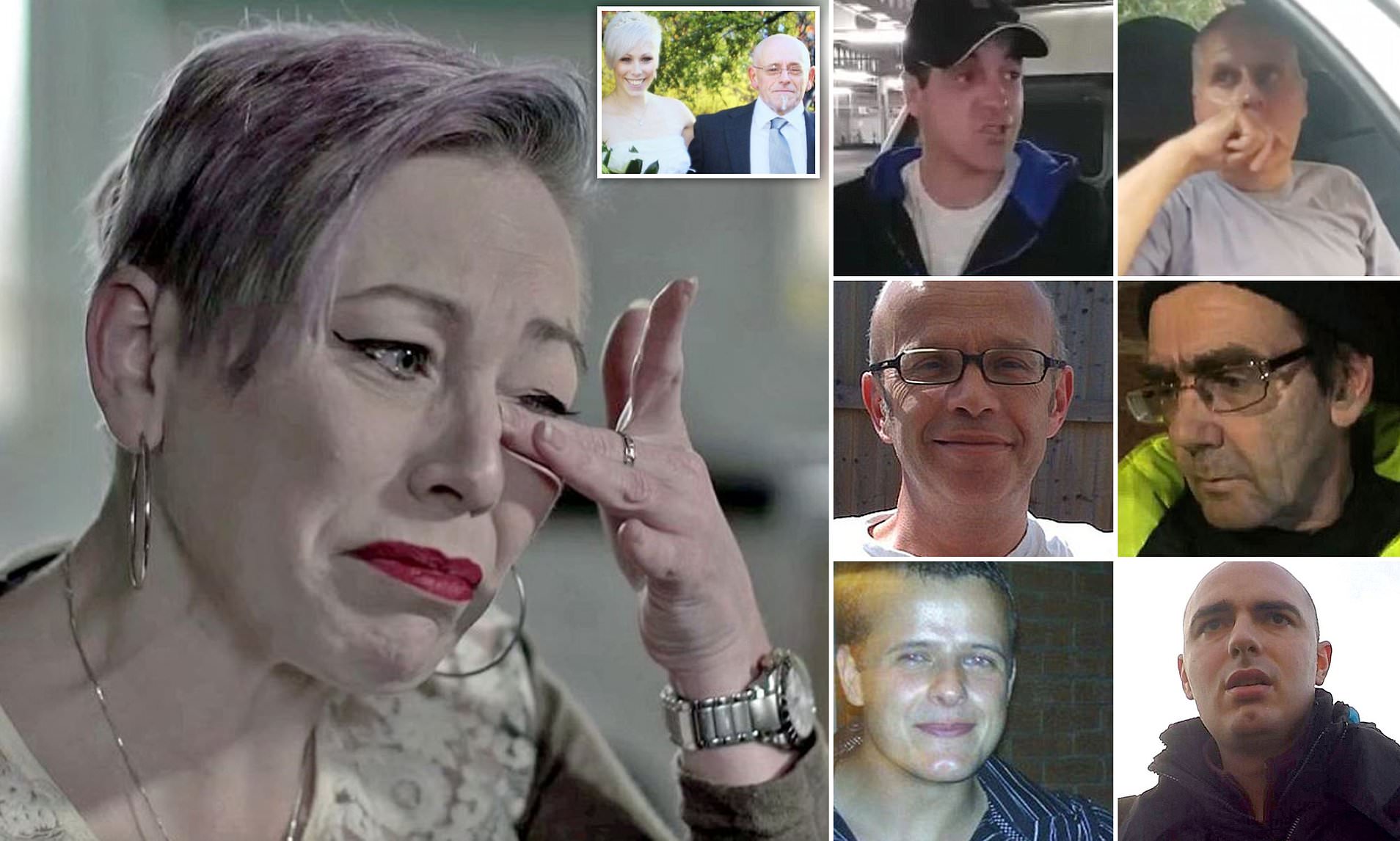 What should be done with known pedophiles?

The legal answer is imprisonment and possibly chemical castration.

Shame is a powerful force, and earlier in 2019 eight pedophiles from the UK took their own lives shortly after being exposed.

This story actually evolved back in January, but we aren’t always quick to hear about these things across the pond.

The daughter of Michael Duff  – one of the eight men who committed suicide after being shamed on the internet by “pedophile hunters” – says she discovered that her father was a pedophile after seeing a video of her dad on Facebook attempting to meet a minor for sex.

Dailymail.co.uk reports: The 67-year-old was questioned on suspicion of attempting to meet a girl under 16 following grooming and released on bail.

His body was found two days later in July 2015, at his home in Tyne and Wear. His daughter Lesley Henderson only found out her father had allegedly messaged a young girl when a friend warned her about a video circulating on social media.

She told the Victoria Derbyshire programme: ‘My friend said, “look, I don’t really know how to say this to you Lesley, but there’s a video going round on Facebook – it’s your dad”.

‘It was on Facebook and I could already see mutual friends had viewed it, so there was nothing I could do.’

She told her daughter, then 15, ‘your grandad’s a pedophile’ and showed her the video – something she later regretted. Someone she knew then posted footage of him being carried from his house to an ambulance in a body bag on Facebook. Lesley and her daughter did not speak to Michael again after the allegations were made and she says she will never know the truth behind the claims.

The Daily Mail has this…

But police officers working in child protection have warned that vigilante activity puts both hunters and targets at risk.

However hunters defend their actions, arguing they are helping to bring criminals to justice and expose offenders in communities.

Jamie Lee, 29, who describes himself as a ‘child protection enforcer’ said he is performing a public service.

Craig Kelly, a lecturer in Criminology at Birmingham City University, told MailOnline it was a ‘matter of time’ before someone is murdered by a vigilante but argued we ‘must not lose sight of the realities of these crimes’.

He also said the sex offence treatment programme to treat offenders in the UK has actually increased the number of sex offences committed, rather than acted as a deterrent.

‘This subject is one of the things the public find most abhorrent, it is the biggest taboo in society and rightfully so.

‘But it is a matter of time before somebody is murdered by someone from one of these groups.

Read it all at The Daily Mail

Please notice the above stories about the model and the Mexican reporter.

Pedophilia is organized crime and exposing pedophile rings is dangerous.

It is no longer that creepy uncle that half of your family wonders about.

Pedophilia is very much organized and very much a guilty pleasure of the elite.

We need to keep exposing this stuff whenever we can, because a lot of these people, who think they are above the law, need to be in jail.

Or they could kill themselves and save us the financial burden on the court system.