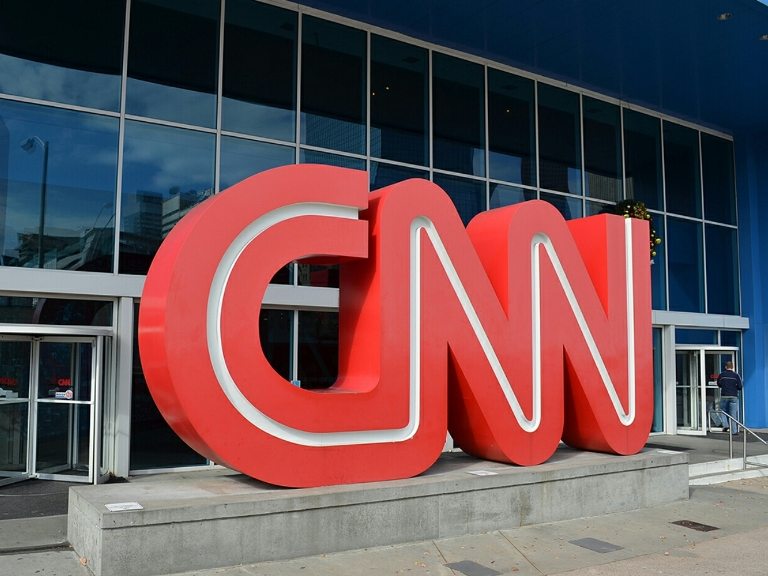 It’s why the man of people love him.  He does what he says he’ll do.

CNN: MEXICO HAS ESSENTIALLY BUILT TRUMP’S WALL AND IS PAYING FOR IT

That’s in large measure due to the cooperation deal that President Donald Trump struck with Mexico.

In fact, even CNN has had to admit Trump’s success, as Newsbusters observed.
In an astonishing case of pigs flying, CNN actually ran article on Sunday by Catherine Shoichet and Natalie Gallón, “Why some say Mexico already built Trump’s wall — and paid for it.”

In it they note that Mexico has effectively built the wall, that Mexico by marshaling thousands of their troops to prevent people from coming in and not going north to the U.S. is acting as the wall itself.

Among the things they have done:

Asked to respond to claims that Mexico is effectively paying for the wall Trump wanted, foreign ministry spokesman Roberto Velasco told CNN that migration flows have notably decreased in recent months, and that efforts continue for a regional development plan to address the root causes of migration in Mexico, El Salvador, Guatemala and Honduras.

“The number of migrants presented before Mexican authorities has decreased by 70% from June to September,” he said.

This all came after the threat of tariffs from Trump earlier in the year.

CNN doesn’t seem completely pleased while noting this success, quoting Univision’s Jorge Ramos, “It’s true: President Trump is using Mexico. And, against all logic, Mexico is letting him get away with it,” he wrote. “This has to change.”

Why would you want to stop success? Because it doesn’t align with the Democratic effort to open the borders?

But in this case, it’s also to Mexico’s benefit because they’re protecting their own sovereignty as well as preventing folks from getting north to get to the United States.

So will other media pick up on this and give credit where credit is due?