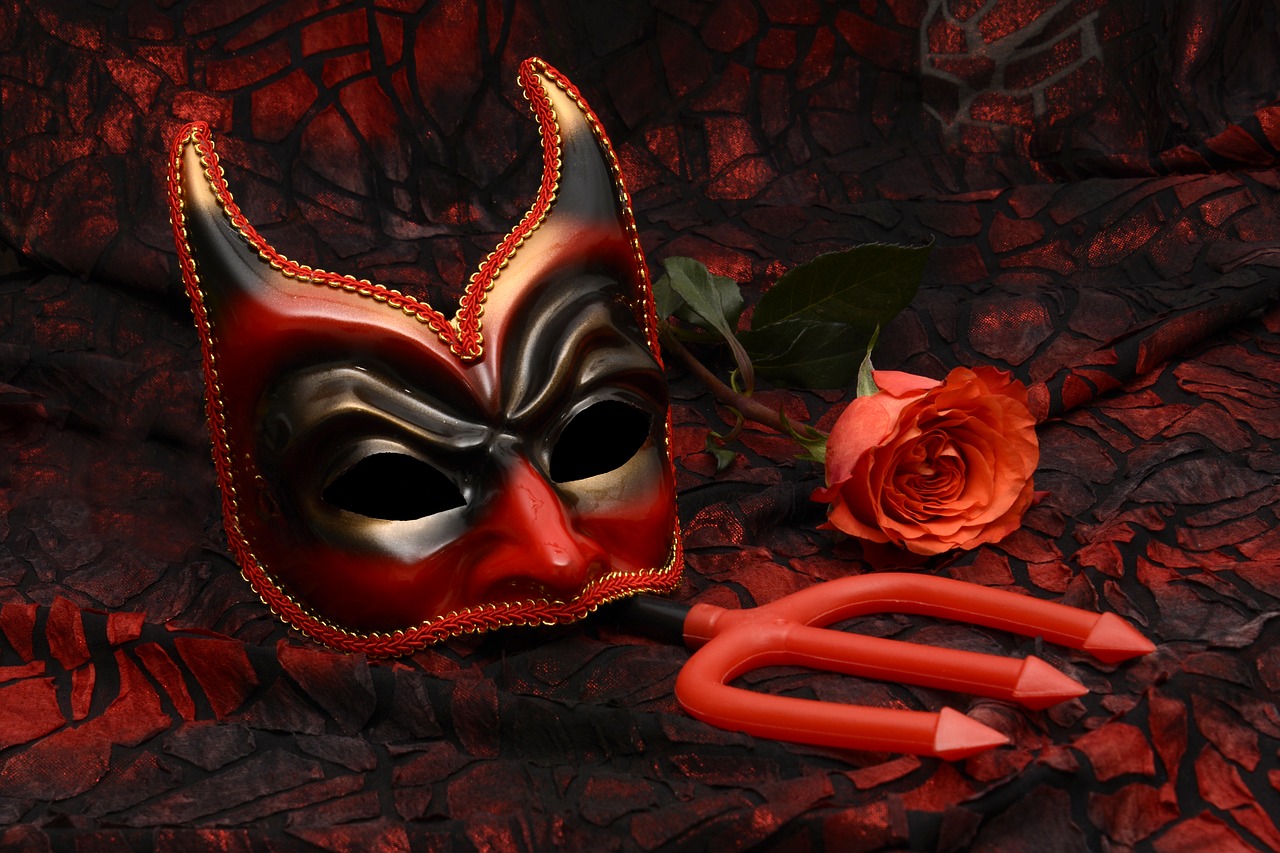 Establishment Democrats are becoming extremely nervous, because they are starting to realize that the field of candidates currently running for the Democratic nomination is exceedingly weak.  The campaign is nearly a year old, there have been nationally televised debates month after month, and at this point only three candidates in the field have any chance of winning.  All of the other candidates have completely flopped, and establishment Democrats are deeply concerned about the weaknesses of the three candidates that are still standing.  Elizabeth Warren and Bernie Sanders are considered to be way too liberal to win a general election, and Joe Biden has been slipping in the polls and his fundraising numbers have been absolutely terrible.   With just a few months left until voting begins, many establishment Democrats are now desperate for a “savior” to come along and bail them out, and that could potentially result in a very familiar name entering the race.

This cycle more Democrats have run for president than ever before, and at first it seemed like at least a few of them would generate a significant level of enthusiasm.  But now that it is clear that it is a three way race between Biden, Warren and Sanders, key Democratic operatives all over the country are evaluating whether there are other options.  The following originally comes from the New York Times…

When a half-dozen Democratic donors gathered at the Whitby Hotel in Manhattan last week, the dinner began with a discussion of which presidential candidates the contributors liked. But as conversations among influential Democrats often go these days, the meeting quickly evolved into a discussion of who was not in the race — but could be lured in.

What Democrats care about more than anything else is beating Donald Trump in November 2020, and right now there are serious doubts about those that are leading the race.

“With Trump looming, there is genuine concern that the horse many have bet on may be pulling up lame and the horse who has sprinted out front may not be able to win,” said David Axelrod, a former adviser to President Barack Obama.

Of course the horse that is “pulling up lame” is Joe Biden.  For most of the race he was leading in the polls, but recently his numbers have been falling and his fundraising has been abysmal.  The following comes from Vanity Fair…

While Vice President Joe Biden may still be the front-runner in the 2020 polls, he’s falling woefully behind when it comes to campaign cash. New campaign finance filings released Tuesday reveal that while the 2020 candidate took in $15.7 million in the third quarter, Biden’s campaign only has $8.9 million on hand going into the fourth quarter. And with the Iowa caucuses rapidly approaching in February, his donors are reportedly starting to get nervous about Uncle Joe making it to the finish line.

Biden’s pitiful fundraising haul is yet another indication of the lack of enthusiasm surrounding his campaign.

People that give money to campaigns generally do so because they truly believe in the candidate that they are giving money to.

But throughout his political career, Biden has never been able to generate much national enthusiasm, and the same thing is true today.

And if Biden is really struggling to raise money now, how in the world is he going to compete with Trump’s fundraising machine in the general election?

Top Democrats all over the nation are talking about these things, and many of them are intent on finding a “savior” that can rescue them from the potential disaster that they see looming in November 2020.

In recent days, two of the biggest names that are being thrown around are Hillary Clinton and Michael Bloomberg.

Mrs. Clinton and Mr. Bloomberg have both told people privately in recent weeks that if they thought they could win, they would consider entering the primary — but that they were skeptical there would be an opening, according to Democrats who have spoken with them.

Bloomberg is an interesting figure, but the Democrats are simply not going to nominate a rich, white billionaire, and so he might as well forget it.

Hillary Clinton, on the other hand, would instantly become the front runner if she were to enter the race, and according to the Stamford Advocate she thinks about it “all the time”…

Those close to Clinton, speaking on the condition of anonymity because they were not authorized to comment on her behalf, say she has felt vindicated over the past few weeks as Trump’s political difficulties have deepened. That sentiment was reinforced this week when the State Department announced its probe into emails sent to a private server, a major complication of her 2016 campaign, found no evidence of deliberate mishandling of classified information by department employees.

“Ultimately, it’s unlikely she would do it,” said one person who has spoken with her. “But put it this way: It ain’t zero. And does she think about it all the time? Absolutely.”

This month, Hillary Clinton has been all over the mainstream media, and she has been frequently asked about the 2020 race.

In response, she has repeatedly stated that she is not endorsing any of the current candidates, and she has refused to shoot down the persistent rumors that she may enter the race herself.

For example, at the latest stop on her “book tour” she had every opportunity to say that she was not running, but instead she seemed to welcome the speculation…

“All that matters is that we win,” Clinton told Strayed. “I hate to be so, you know, simplistic about it. We have to nominate (cough) … the best …

“You!” someone shouted from the audience, drawing a big smile and laugh from Clinton.

She didn’t disavow the idea.

“Oh, my. Well, thank you,” Clinton said. “I just feel so strongly that, look, I just want to say a little bit more about this, because what’s going on now with the impeachment inquiry is not a choice it was an obligation under the Constitution.”

You can watch her making these remarks on video right here.

And then on Tuesday, Clinton sparked even more speculation when she shared a very cryptic quote from Beyonce on Instagram…

Hillary Clinton on Tuesday kicked up more 2020 buzz after posting a quote from pop megastar Beyoncé about the need to take power, praising the sentiment and adding, “Beyoncé speaks the truth.”

The failed presidential candidate posted the quote from the “Halo” singer on Instagram on Tuesday. It read, “Power’s not given to you. You have to take it.”

Clinton’s post has received more than 53,000 likes so far, and most of the candidates currently in the Democratic field would kill for that sort of enthusiasm.

And when asked about a potential rematch with Trump during a recent appearance on PBS Newshour, Clinton responded by saying that “maybe there does need to be a rematch – I mean obviously I can beat him again”.

Of course that could only happen if Trump actually makes it to the 2020 election.  After the Democrat-controlled House impeaches Trump, there will be a trial in the U.S. Senate, and many experts are assuming that the Republican-controlled Senate will protect Trump and keep him in office.

But when the Daily Caller recently contacted every Republican in the Senate, only 7 of them said that they have ruled out voting to remove President Trump from office.

I am extremely concerned about what is going to happen in the Senate, because removing Trump from office would throw our entire country into a state of chaos.

And with our nation in a state of chaos, it would be the perfect opportunity for the most evil politician of our generation to step forward and pick up the pieces.