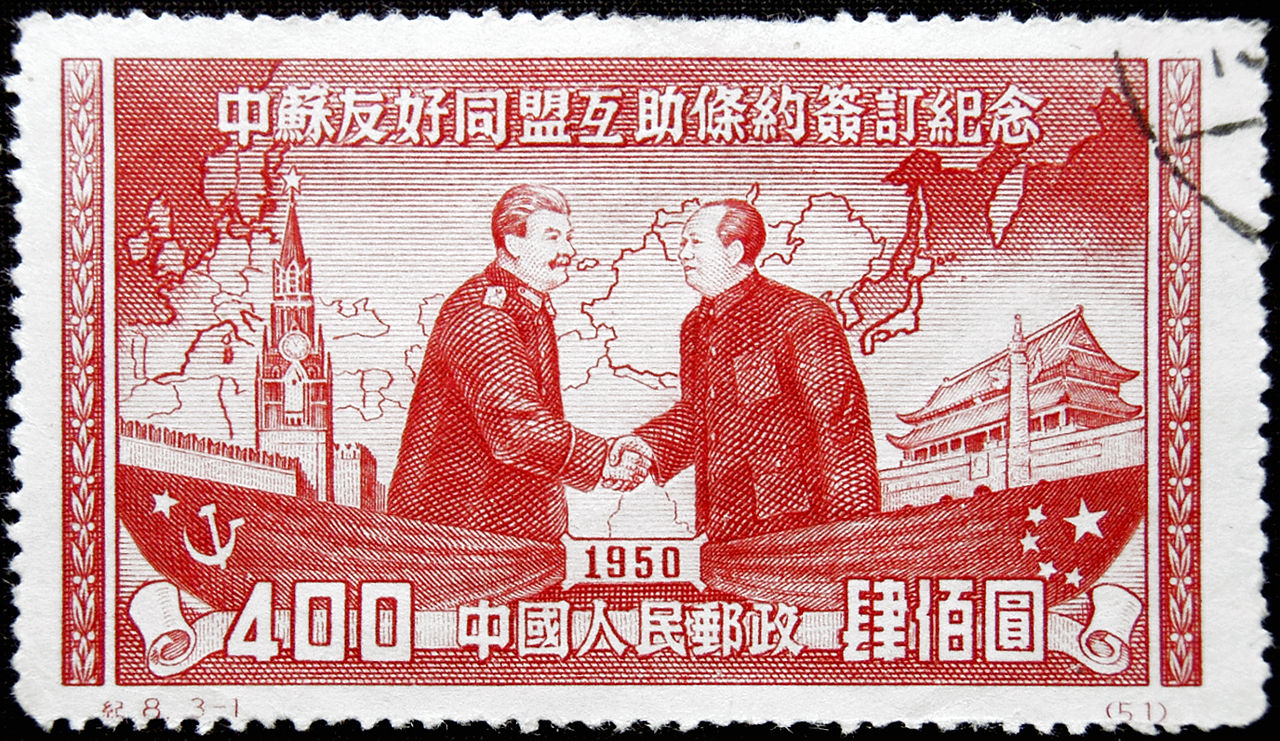 In recent history, the largest genocides have resulted from tyrannical centralized governments yearning for utopian equality for all.

Between 1975 and 1979, Cambodia, under Khmer Rouge leader Pol Pot, underwent a famine that killed between 500,000 and 1.5 million lives through the deadly mix of starvation and disease. This event wiped out somewhere between 10 and 20 percent of the country’s population.

Russia experienced two famines in the 20th Century. From 1921 to 1922, roughly five million people died due to a combination of effects from the Russian Civil War and the economic disturbance caused by the Russian Revolution. A rail system that couldn’t distribute food efficiently further contributed to the widespread starvation. Seed-grain was eaten rather than sown, and peasants resorted to cannibalism.

The Soviets suffered a second famine between 1932 and 1933, with estimates reaching as high as 10 million deaths, 3.9 million of them the result of the reigning political party’s order to liquidate Kulaks as a class. The Kulaks were successful farmers and landowners, and their success at farming flew in the face of equality, so leadership had to act. When the Kulaks were deported, imprisoned, or executed, the grain harvest went as well.

Under the same guise of building a utopian society, China, under Mao Tse-tung, implemented policies that cascaded into famine. Between 1959 and 1961, the Great Chinese Famine killed 45 million. That’s a toll greater than the populations of New York City, Los Angeles, and Chicago combined.

Mao Tse-tung wanted to transform China into a utopian socialist society in the vision of François-Noël Babeuf, the French political agitator and journalist of the French Revolutionary period, whose ideas have been emulated in virtually all socialist movements. At the heart of Babeuf’s utopia of equality is this philosophy:

The sole means of arriving at this [equality] is to establish a common administration; to suppress private property; to place every man of talent in the line of work he knows best; to oblige him to deposit the fruit of his work in the common store, to establish a simple administration of needs, which, keeping a record of all individuals and all the things that are available to them, will distribute these available goods with the most scrupulous equality and will see to it that they make their way into the home of every citizen.

Frank Dikötter, a Hong Kong-based historian, is the only author to have delved into the Chinese archives since they were reopened in 2006. Dikötter studied Chinese rural history from 1958 to 1962 following Mao’s the Great Leap Forward. Through enslavement of the people, Mao intended to force China’s economy to match and then exceed the production capacity of England within just a few years.

In his 2010 book, Mao’s Great Famine, Dikötter explains the Great Leap Forward in the Chinese countryside:

People in the countryside were robbed of their work, their homes, their land, their belongings and their livelihood. Food distributed by the spoonful in collective canteens according to merit, became a weapon to force people to follow the party’s every dictate. Irrigation campaigns forced up to half the villagers to work for weeks on end focusing upon giant water-conservancy projects, often far from home, without adequate food and rest. The experience ended in the greatest catastrophe the country had ever known, destroying tens of millions of lives.

Dikötter also noted that the communists wildly overestimated actual production, then punished the people for failing to achieve the fantasies of the planners. Grain output in 1958 was 200 million tons, but leadership claimed a bumper crop close to 410 million tons.

Chairman Mao, uncaring as to the incredible amount of death and suffering he inflicted on his own people said, “When there is not enough to eat, people starve to death,” and later in 1959 he was quoted, “It is better to let half of the people die so that the other half can eat their fill.”

Obviously, compassion and empathy were not cherished values for Chinese leadership, and the details of the Chinese peasants’ suffering were especially brutal. According to Dikötter:

Parents driven mad with hunger were led to hand their own children over to others, and to receive the flesh of others to appease their own hunger. There was a black market for human flesh along with everything else.

To this day, the Chinese government treats the three-year famine as a natural disaster and denies the true death toll out of fear of undermining the legitimacy of the Communist party.

The only thing standing in the way of paradise is the deplorables.

He has more than 25 years of experience in the financial services industry and has worked as a registered financial advisor in both the independent and wirehouse channels.

Jon has been featured in numerous financial publications, including the Wall Street Journal, Bloomberg News, Reuters, and the New York Post.