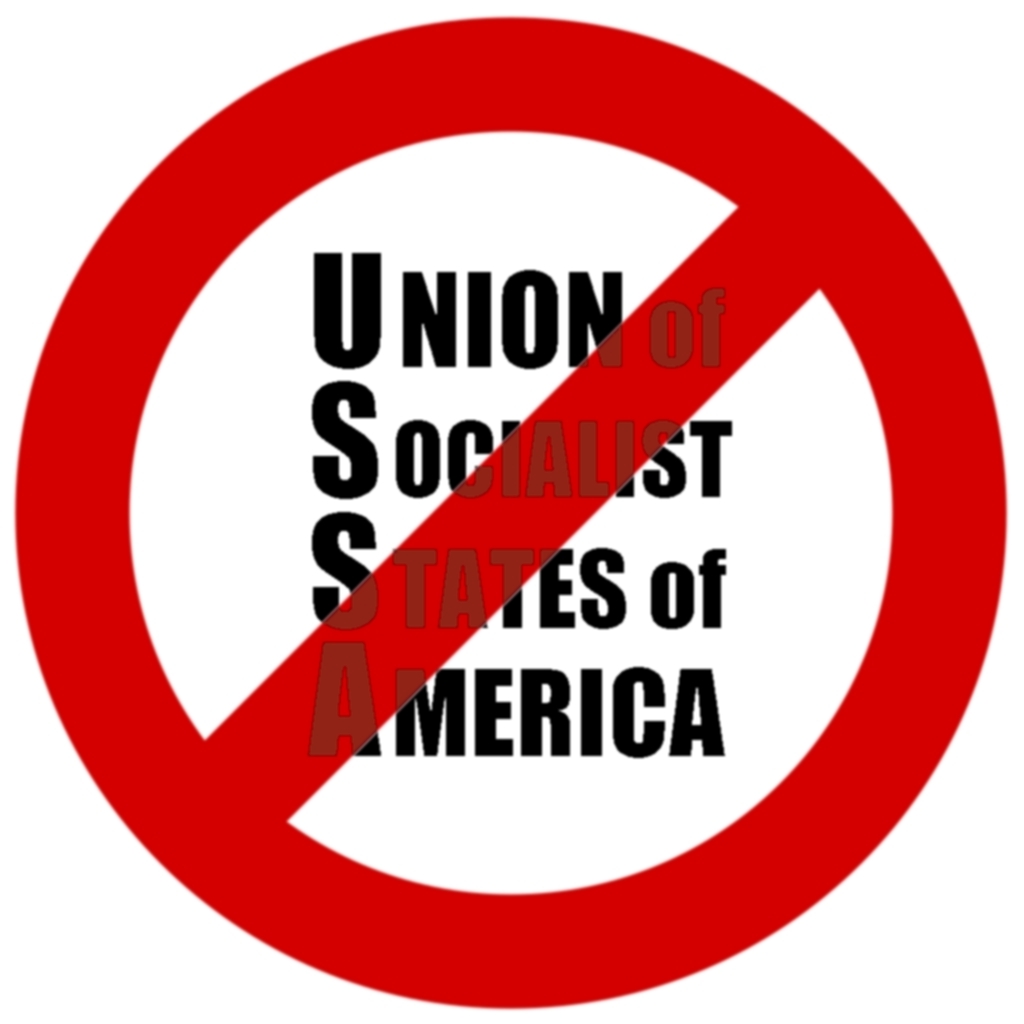 (Michael Russell)   The frenzied clash between Leftists and politically conservative Americans has created a dilemma for many good people. Misleadingly portrayed by mainstream media as complicated, this conflict has benevolent citizens either estranged from friends and family, or avoiding discussion altogether. Those who participate risk emerging from their encounters feeling frustrated and confused at best or, at worst, angry, vilified, and even shamed.

There is a statement, however, increasingly voiced by Leftists, that reveals the truth of the conflict and simplifies the discussion. Whether explicitly expressed or implied within Leftist Doublespeak, the statement is: “I am ashamed to be an American.”

The first of these words are self-evidently definable and uncontroversial. The last word – the important word – is not. “American” is intended to arouse a conditioned response while remaining undefined, because it is the definition of America that the Left seeks to eradicate.

Comprehensively and exclusively, America is its Declaration of Independence and Constitution. Any effort to redefine, undermine, subjectively interpret, or rewrite these foundational instruments – whether by judges, politicians, bureaucrats, diplomats, or citizens – is an effort to make America something other than America.

Like trim on a building or clothing on a man, these attributes are peripheral, potentially complimenting or clashing but inessential to foundation, framework, and soul.

America was deliberately created to be, and to endure as, a specific entity. If and when America ceases to be that specific entity – that constitutional republic derived from a declaration of independence unique in all the world – it ceases to be America.

The concept is as clean as the Law of Identity. Just as A can only be A, America can only be America. When what defines America as a creation no longer exists – whether as a result of innocent error or incremental betrayal or overnight putsch – the thing that takes its place can no longer be called America.

These complainers “ashamed to be American” are not Americans. Nor are their comrades in politics, art, social media, and journalism who defame America’s defining principles. These are unhealthy inhabitants of a nation created to be healthy. These are spiritless weaklings unwilling to rise to the standard of a free independent citizenry, seeking instead to subvert all standards.

America’s defining principles are not for them an inspiration, but a reminder of personal impotence. Their lives, they believe, require not that they become more, but that they make America less. Their response to what makes America, America, is not to honor its requisite virtues, but to twist them into whatever fits their need to be masters and servants, distributors and recipients of the unearned, crash survivors voting on who next to eat for dinner.

In short, they don’t want to be American. It’s too hard. It requires too much independence, responsibility, integrity, and self-esteem – too much of what originally meant Americanism. They want A to be non-A while evading even the responsibility of calling the non-A by a new name. Their sole ambition is to play musical chairs with reality in the hope that someone else will be left without a chair when the music stops.

That’s the simple truth. Here’s how to use it.

In every discussion about politics, Americans must establish at the outset what their nation is and what it is not. Whether opening with, “Did you vote for Clinton or Trump?” or, “I think borders are unnecessary” or, “You’re not opposed to a national minimum wage, are you?” there is one question that has to be answered before any discussion is pursued.

The question is: “What is the definition of America?”

Not, “What does America mean to you?” or, “What do you think America means to Republicans or Democrats or the rest of the world?” But strictly and purely, “What is the definition of America?”

If the answer is essentially not, “a constitutional republic derived from a declaration of the inalienable rights of men,” and the respondent cannot be helped to acknowledge the Law of Identity, an American is morally entitled to decline further discussion and to recommend citizenship in another country already non-American by definition.

There is no need for frustration and confusion, and none for anger, vilification, or shame. There is only A being A – America being America.

The Left has at last been cornered into naming its socialist/ communist/ fascist agenda. In that sense, a modicum of integrity has been imposed upon its functionaries. Since remaking America into Venezuela or Somalia requires no less than the destruction of America, perhaps the Left can again be cornered, this time into choosing a name for its vision and thereby attaining a somewhat higher level of integrity.

Clintonia, Hillaria, Obamaland, the United Emirites of Pelosi, Nuevo California, AOCtopia, and Zuckerburgh, for example, are all currently available.

The achievement of complete integrity would, of course, require a change of citizenship, because there is no such thing as an American Leftist.

Coming soon from Michael Russell… Look for his new book about public education, Honor Student, to be released in November. It will be featured at his website Once Upon a Time on a Bicycle.