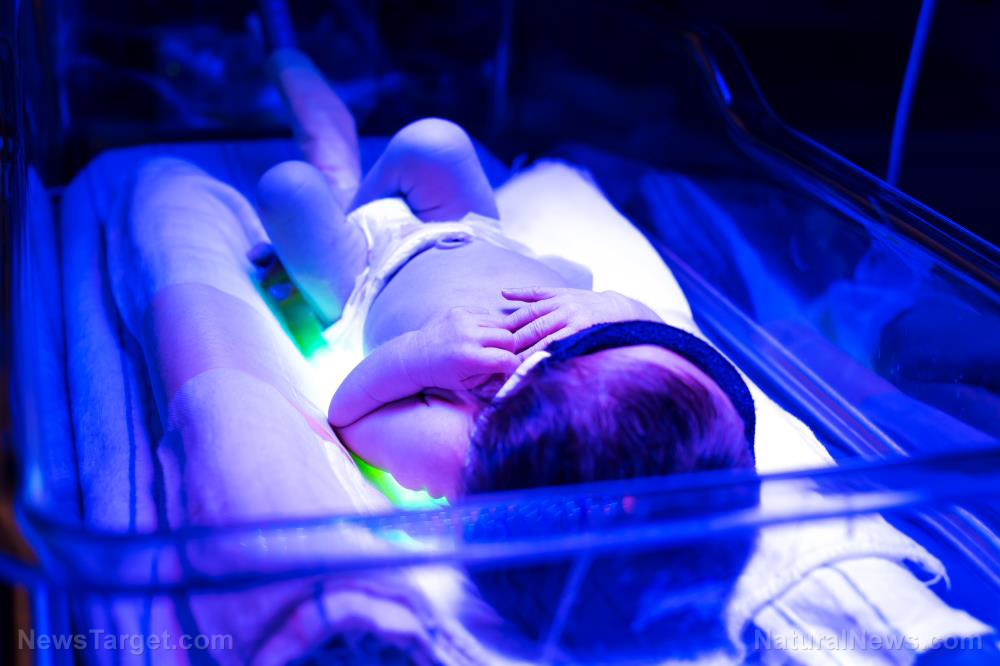 (Natural News) A preliminary hearing in the case of Planned Parenthood versus the Center for Medical Progress (CMP) has already revealed that the nation’s largest abortion provider is, in fact, guilty of illegally trafficking aborted baby body parts, just as CMP proved with the undercover video footage it released to the world.

In case you missed it, Planned Parenthood is now suing CMP activists David Daleiden and Sandra Merritt for alleged “privacy invasion” because they secretly recorded Planned Parenthood executives openly discussing how they illegally profit from the sale of aborted fetal remains. You can watch some of the shocking footage they captured at this link.

As you’ll quickly notice if you haven’t already watched this disturbing footage, it really speaks for itself in revealing the depths of depravity taking place at Planned Parenthood. It also unequivocally proves that Planned Parenthood is guilty of violating federal law by profiting from the illegal sale of aborted baby body parts.

Planned Parenthood has no leg to stand on in its defense, in other words, which is why the abortion provider is now desperately trying to divert attention away from its own crimes by claiming that Daleiden and Merritt committed felony crimes by secretly recording Planned Parenthood executives spilling the beans.

According to reports, Daleiden and Merritt face 15 felony counts of privacy invasion, should the case actually move forward. But it’s difficult to see how that would be justified, seeing as how Planned Parenthood has already confessed to committing exactly what Daleiden and Merritt’s footage proves was taking place.

During this recent preliminary hearing on the case, Planned Parenthood was essentially forced to admit that it does, in fact, traffic fetal body parts to for-profit companies like StemExpress, which we recently reported is guilty of extracting hearts and heads from live human babies.

“Planned Parenthood abortion providers appeared under oath in court today and admitted supplying the body parts of children in the womb to for-profit brokers like StemExpress,” Daleiden said in a statement.

“Meanwhile, the Vice President of the National Abortion Federation denied any knowledge of the gruesome trafficking in fetal body parts, despite hosting StemExpress as a major vendor at the trade shows.”

For more related news about the horrors of abortion, be sure to check out Abortions.news.

As pointed out by Peter Breen, Daleiden’s attorney, there’s no legal precedent for Planned Parenthood to even be suing CMP, as the California Invasion of Privacy Act does not protect any conversation that takes place “in an open forum” or “that can be heard or recorded.”

“The recordings alleged to be privacy violations come from the National Abortion Federation’s (NAF’s) annual meetings in 2014 and 2015 that took place in El Dorado, Los Angeles, and San Francisco, California,” he went on to add.

But this hasn’t stopped the leftist bullies from trying to punish CMP for whistleblowing against Planned Parenthood, including Democratic presidential contender Kamala Harris, who’s throwing around her political weight and power in supporting Planned Parenthood’s efforts to squash CMP via the corrupt legal system.

“The first day of testimony confirmed what we have been saying all along – this is a biased attack on First Amendment civil rights and a political prosecution to shield Planned Parenthood from accountability for their crimes against women and children,” Breen says.

Nevertheless, Daleiden and Merritt fully intend to defend themselves against these abortion monsters and the well-funded, well-connected political establishment that wants to see them continue to traffic aborted baby body parts without punishment or retribution.

For more news about the leftist obsession with murdering unborn babies, be sure to check out Evil.news.