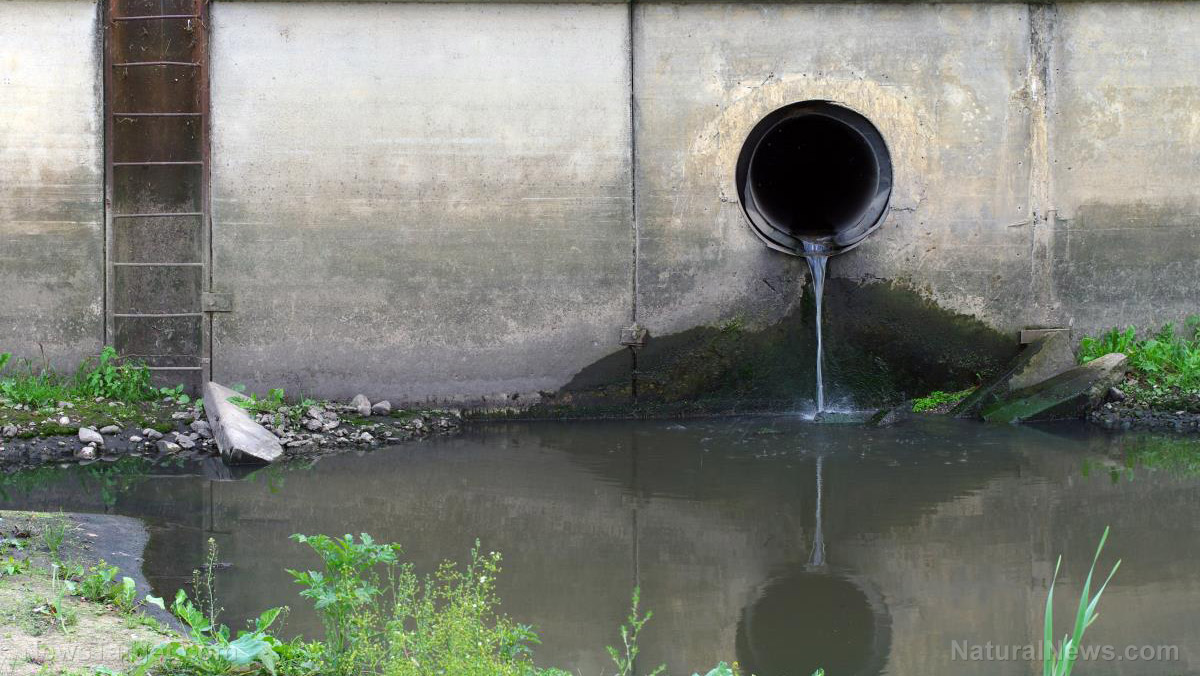 (Natural News) The state of Washington is the first in the union to start “composting” dead human bodies as crop “fertilizer,” bringing to real life the fictitious scenario depicted in the famous dystopian film Soylent Green.

According to reports, Washington’s Senate and House of Representatives approved with strong bipartisan majorities Bill 5001, entitled, “Concerning human remains,” which was signed into law by Governor Jay Inslee, legalizing the “natural organic reduction” of human remains.

Bill 5001 will take effect on May 1, 2020, allowing for human corpses to undergo a process known as “liquid cremation,” whereby alkaline hydrolysis is used to turn rotting flesh and bones into an “organic fertilizer” sludge.

“I am very much in favor of the composting of human bodies!” declared Wes McMahan, a retired cardiovascular intensive-care nurse who recently testified in support of the bill.

“When I’m done with this body that served me very well for the past 64 years, do I want to poison it with formaldehyde and other embalming chemicals? No,” he added. “Burned? Not my first choice. But what about all the bacteria I’ve worked with so long in this body – do I want to give them a chance to do what they do naturally? I believe in doing things as naturally as possible.”

Katrina Spade, the founder and CEO of a company known as Recompose that aspires to be the first “natural organic reduction” funeral home in the United States, is also excited about the bill, which she says fulfills “a longtime hope” of hers to create “an urban, soil-based, ecologically friendly death-care option.”

Many other supporters of the bill claim that legalizing human composting will be great for the environment, as it’s supposedly “as close to the natural process of decomposition [as] you’d assume a body would undergo before we had an industrialized society.”

But is it really a good idea to spread liquid sludge made from dead humans all over our food crops? Because that’s exactly where much of it will go, especially when “liquid cremation” ends up being flushed down the drain or toilet and into the local sewer system.

As revealed in the Biosludged film, wastewater all across the country is now being “recycled” and spread all over farmland, which means whatever’s in it is being absorbed into the food supply.

If America now begins “recycling” human beings as liquid rather than simply burying bodies or cremating them into ash, as has traditionally been the case, then these remains will almost certainly end up being converted into recycled “biosludge” and spread as “fertilizer” on food crops.

We already know that this is part of the plan, as folks like McMahan are actually excited about the prospect of creating “food forests” with human compost – “so my grandchildren will know where food comes from,” he contends.

It’s true that traditional burial protocols aren’t necessarily environmentally-friendly, seeing as how embalming fluids and formaldehyde are made from toxic, synthetic chemicals. But human bodies, especially in today’s toxic world, are also poisonous, and loaded with all sorts of chemicals, pharmaceuticals, and other poisons that probably shouldn’t be “repurposed” to help grow the foods we all eat.

“Releasing mercury, pharmaceuticals, and disease into the water supply. Sounds like a great idea, what could possibly go wrong?” joked one commenter at The Seattle Times.

“Think of all the additional drugs that we give our bodies that will be in the compost,” wrote another.

Be sure to check out Biosludge.news to learn more about how human waste, and now the remains of dead human beings, is tainting the already highly-contaminated American food supply.