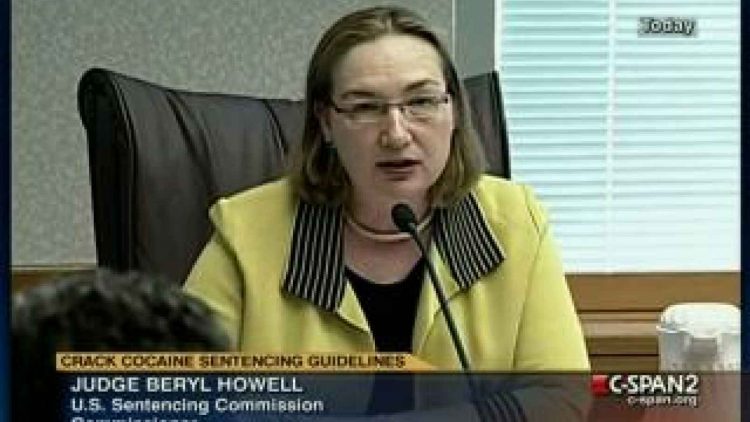 Howell is an Obama appointee and a former Leahy adviser. Beryl and her husband are both Dem donors. She’s also a pal of Obama’s former DOJ boss, Lorretta Lynch. And of Andrew Weissmann.

Weissmann, an Obama donor, is a key member of Mueller’s team.

And Judge Howell gave Mueller his grand jury and decided that Manafort wasn’t entitled to attorney-client privilege. It was an extraordinary and troubling decision. And its legitimacy can’t help but be questioned when it comes from a partisan Dem figure.

Howell was far more generous with Hillary Clinton when she allowed the State Department to delay disclosing her official records until after the election.

Now, the Obama judge has decided that the fake Dem impeachment is the real thing even without an actual impeachment vote.

In a double victory for Speaker Nancy Pelosi, Judge Beryl Howell — the chief federal judge in Washington — ruled that the impeachment inquiry Democrats have launched is valid even though the House hasn’t taken a formal vote on it. The decision rejects arguments by DOJ and congressional Republicans that a formal vote is necessary to launch impeachment proceedings.

By, the “court”, Nadler means an Obama judge who decides that attorney-client privilege or a vote on impeachment are unnecessary trivialities when it comes to the bigger picture of destroying her party’s political opponent.