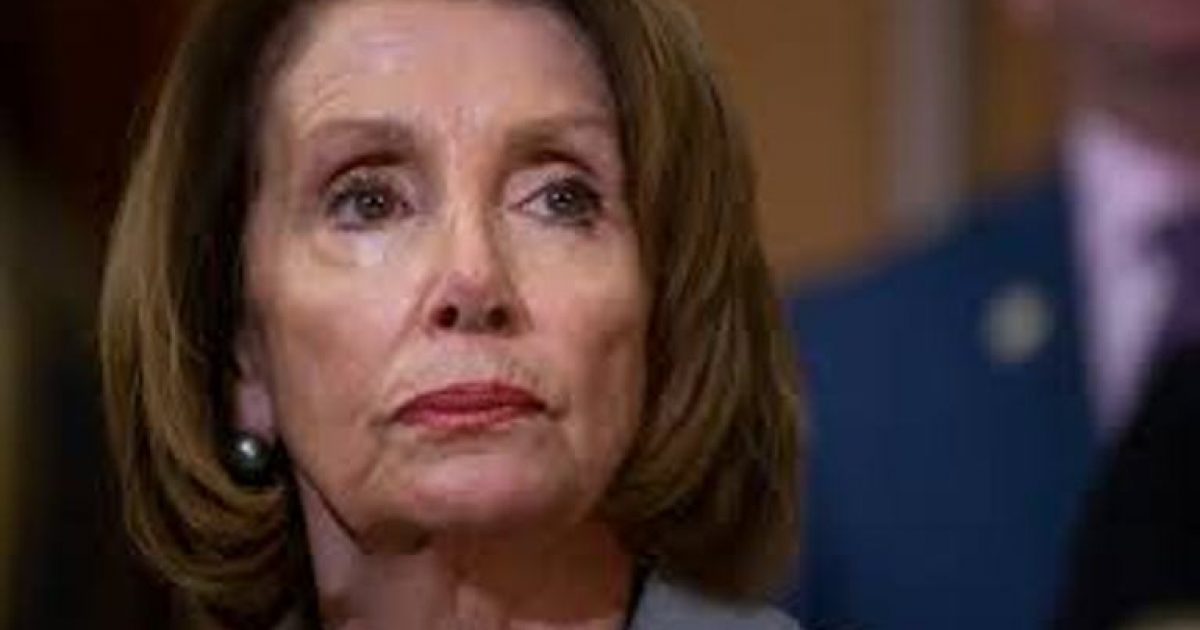 Pelosi is mad at Trump for not telling her ahead of time about the raid that killed ISIS leader Abu Bakr Al-Baghdadi, according to Fox. The President simply said he didn’t tell her because of the leaks that are so frequent in Congress. He didn’t want to lose anyone in the raid…and they didn’t lose anyone.

“No, I didn’t. I didn’t do that. I wanted to make sure this kept secret. I don’t want to have people lost.” President Trump

But Speaker Pelosi is mad.

“The House must be briefed on this raid, which the Russians but not top Congressional Leadership were notified of in advance, and on the Administration’s overall strategy in the region. Our military and allies deserve strong, smart and strategic leadership from Washington.” Nancy Pelosi

Newsflash, Nancy: the military DID get “strong, smart, and strategic leadership” for this operation. There have been so many leaks since President Trump took office that it would have been a bad move to tell her. He only told Russia that our forces would be active in the area, not about the mission itself.

Vice President Pence was asked about the decision to keep Pelosi in the dark, and he claimed that it wasn’t meant to say that the President didn’t trust her.

“I don’t think that was the implication at all. We maintain the tightest possible security here.” VP Pence

Let’s cut to the chase, shall we? It’s about time the President and staff kept Congress in the dark. They’re conducting secret impeachment hearings, a good portion of which are based on hearsay and bias, not facts. And they leak like a sieve, telling everybody and their grandmother about everything Trump does. Diet coke, ice cream scoops, the man has no peace in anything. He can’t even make a normal phone call to or from foreign dignitaries without some lunatic twisting the words and blabbing it all over, insinuating something illegal.

So, yes, Nancy you were out in the cold. Trump made the right call. Our forces all lived to see another day. The mission was on a “need to know” basis –  leakers and liars in Congress didn’t need to know.