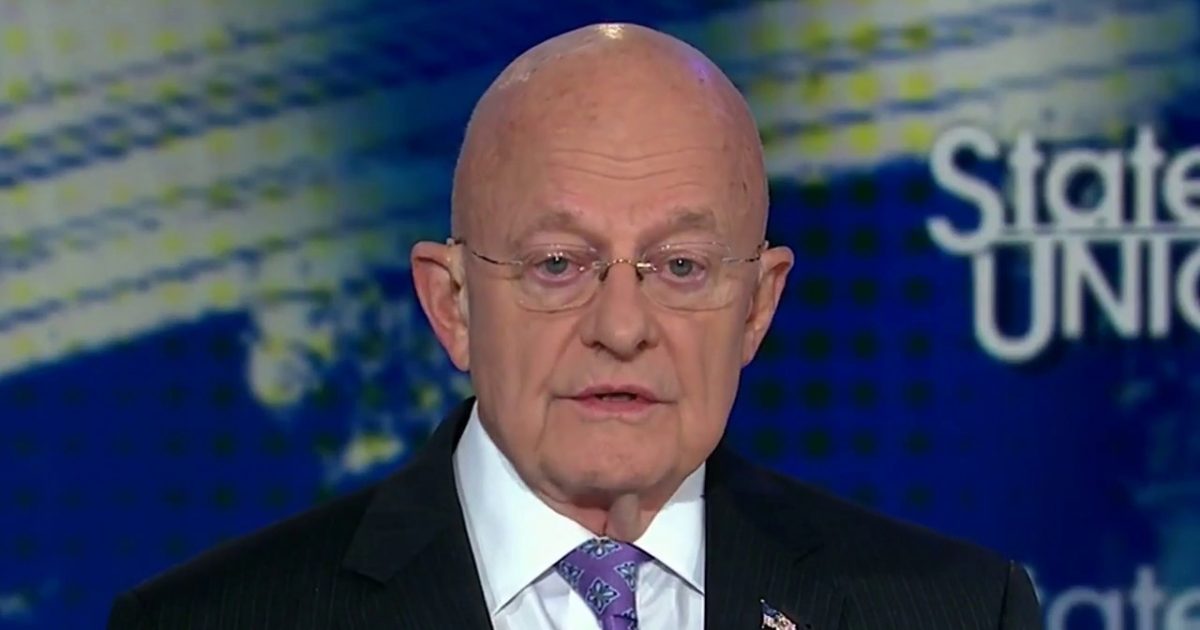 “What is going to be interesting is to the extent to which this negatively affects ISIS or does it galvanize ISIS, the remnants of ISIS, which still survives as an ideology and has franchises in other places besides Syria,” he said.

“ISIS is more than just Baghdadi, as important as he was. 14,000 to 18,000 fighters yet remaining and the franchise are branches in other places — notably, Afghanistan where of course we still have forces. ISIS did participate in losing leadership. So they decentralized and groomed people to assume the role. Now I don’t know that they have anybody would have the symbolic importance of Bagdadi, but I don’t think we can say at this point that we can stop worrying about ISIS,” he added.

You mean the JV team? Now who was it that called them that?

Remember, Obama first made the comparison in a New Yorker profile published in January 2014:

At the core of Obama’s thinking is that American military involvement cannot be the primary instrument to achieve the new equilibrium that the region so desperately needs. And yet thoughts of a pacific equilibrium are far from anyone’s mind in the real, existing Middle East. In the 2012 campaign, Obama spoke not only of killing Osama bin Laden; he also said that Al Qaeda had been “decimated.” I pointed out that the flag of Al Qaeda is now flying in Falluja, in Iraq, and among various rebel factions in Syria; Al Qaeda has asserted a presence in parts of Africa, too.

“The analogy we use around here sometimes, and I think is accurate, is if a jayvee team puts on Lakers uniforms that doesn’t make them Kobe Bryant,” Obama said, resorting to an uncharacteristically flip analogy. “I think there is a distinction between the capacity and reach of a bin Laden and a network that is actively planning major terrorist plots against the homeland versus jihadists who are engaged in various local power struggles and disputes, often sectarian.

“Let’s just keep in mind, Falluja is a profoundly conservative Sunni city in a country that, independent of anything we do, is deeply divided along sectarian lines. And how we think about terrorism has to be defined and specific enough that it doesn’t lead us to think that any horrible actions that take place around the world that are motivated in part by an extremist Islamic ideology are a direct threat to us or something that we have to wade into.”

What the hell is wrong with this guy=They will not be happy unless this President does nothing or exactly what they want him to do.Everything becomes(I would’ve)-The monster is dead and that is great news-Trump gets 5 stars on that one.