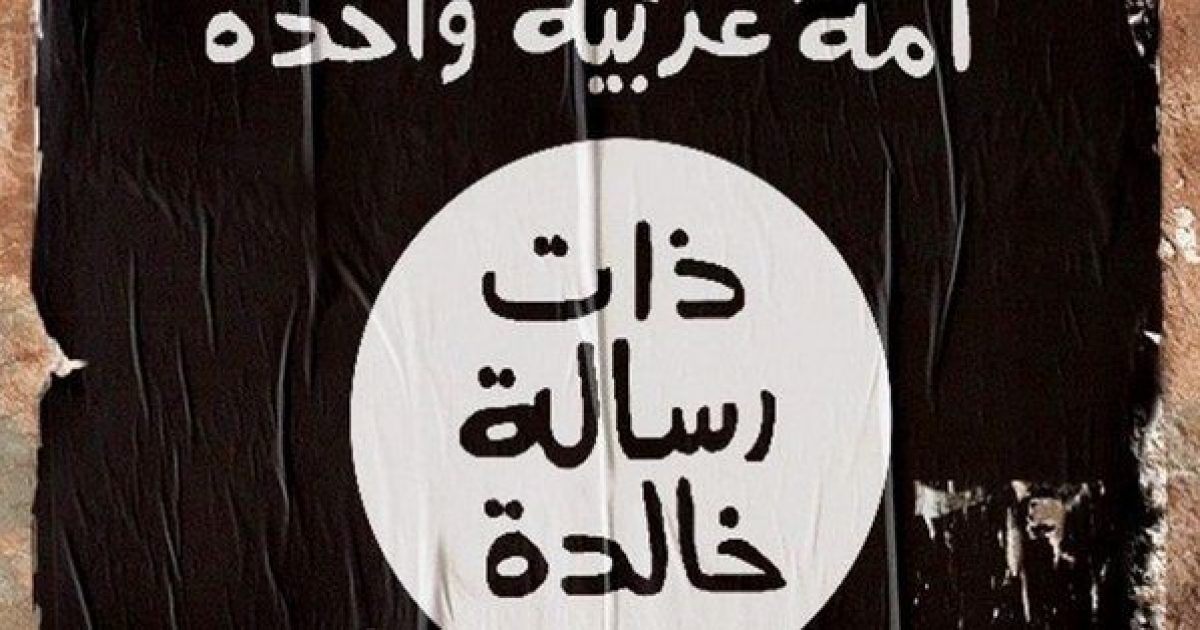 Winning twice in a row is a great thing. A US military strike took out al-Baghdadi spokesman Abu Hassan al-Muhajir just a few short hours after the leader of ISIS met his demise. Abu Hassan Al-Muhajir was widely believed to be the successor to ISIS leadership. He was killed in Aleppo Province, near the Euphrates River. 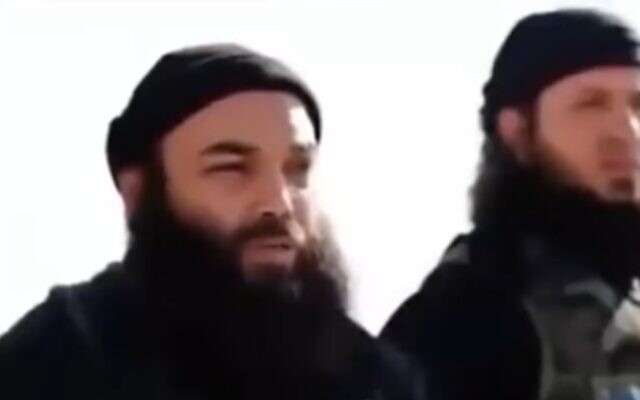 Following the previous ops, a senior assistent for al- Bagdadi is called Abu Hesen al Mouhjir was targeted in a village named Ein al Baat near Jaraboul city, the mission was conducted via direct coordination of SDF Intel & US military apart the ongiong ops to hunt ISIS leaders.

The second operation took place in Jarabulus, a Turkish held town about a 3 hour drive from Al-Baghdadi’s compound.

The Britain-based Syrian Observatory for Human Rights confirmed the death of al-Muhajir, saying he was among five IS members who were killed in a U.S.-led operation backed by the SDF.

In a later post on Twitter, SDF spokesman Mustefa Bali said: “We believe ISIS spox. Al-Muhajir was in Jarablus to facilitate Baghdadi’s entry to Euphrates Shield area,” referring to a zone in northern Syria controlled by Turkey’s Syria proxies.

“The two US-led operations have effectively disabled top ISIS leadership who were hiding” in northwest Syria.

The Institute for the Study of War warned previously that ISIS will now be vulnerable to changes, possibly a merger with the previously taboo al-Qaeda, or perhaps a siphoning off of ISIS fighters to al-Qaeda. They also warned of a more global ISIS. Cockroaches are hard to kill, but at least two leaders have been taken down. And we know that “strike the shepherd and the sheep will scatter” has always been a good axiom.