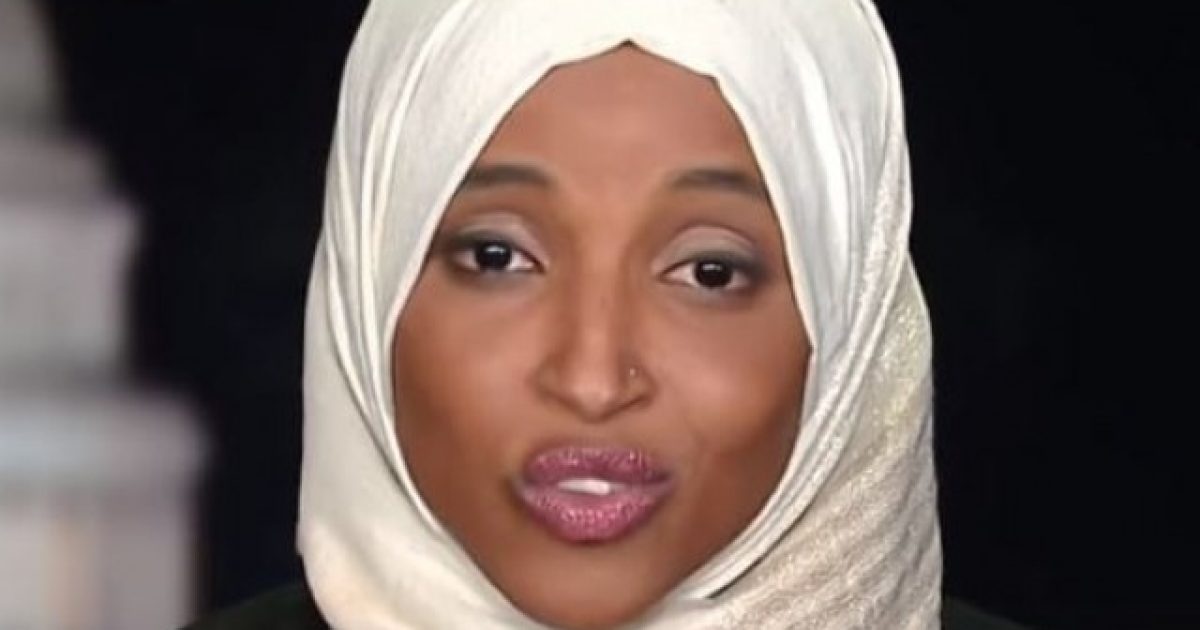 The co-chairman of a Turkish-American advocacy group with close ties to Ankara contributed $1,500 last month to the campaign for Rep. Ilhan Omar, who is under fire this week over votes she cast supporting Turkish government positions, campaign finance records show.

Omar and the activist, Halil Mutlu, were also photographed together at an event for the Turkish American Steering Committee (TASC), a U.S.-based nonprofit that has for years waged public relations campaigns in support of Turkish government policies and Turkish President Recep Tayyip Erdogan.

Mutlu, who Turkish media outlets have reported is Erdogan’s cousin, is co-chairman of TASC, according to the group’s website.

Founded in 2015, TASC has orchestrated a public relations push to cast doubt on whether the Ottoman empire committed genocide against Armenians more than a century ago.

The group has also held rallies outside the White House condemning Syrian Kurds as terrorists, a position held by the Turkish government. Media reports show Mutlu, a physician based in Connecticut, has also led TASC protests outside the Pennsylvania home of Fethullah Gulen, an exiled Muslim cleric who Erdogan wants extradited back to Turkey.

Omar came under intense scrutiny Tuesday over two votes she cast on resolutions aimed at punishing Turkey over its incursion earlier this month against Syrian Kurds.

Omar was the only Democrat to vote against imposing sanctions against Turkey over air strikes against the Syrian Kurds, who have worked with U.S. forces in the fight against ISIS. The House voted 403-16 in favor of the measure.

The Minnesota progressive received the blowback for her defense of a neutral vote she cast on a resolution to recognize the deaths of 1.5 million Armenians during Ottoman rule in 1915 as genocide. The House overwhelmingly passed the resolution, 405-11, with three lawmakers, including Omar, voting “present.”

In a statement after the vote, Omar asserted that the genocide resolution was being used as a “cudgel in a political fight” against Turkey, which is a NATO ally of the U.S. She also said that she was withholding judgment on the genocide question until an “academic consensus” had been formed.

“Essentially, this is a Turkish talking point that she’s throwing out,” Aram Hamparian, the executive director Armenian National Committee of America, which has advocated heavily for a vote on Armenian genocide, told the Daily Caller News Foundation.

“She is lining up to carry Turkey’s water on this.”

U.S. lobbyists on the Turkish government payroll have fought for decades to prevent votes on any resolutions that refer to the Armenian deaths as a genocide. While the government has acknowledged that mass deaths occurred, Erdogan and other Turkish government officials use phrases like “events of 1915” in lieu of the term “genocide.”

TASC has helped in that effort. In 2015, the group launched a campaign called “Let History Decide” to counter Armenian groups’ push for a genocide resolution.

On Monday, ahead of the House vote, TASC urged supporters through social media to contact their lawmakers to oppose the resolution.

Liberal pundits blasted Omar over her defense of her votes.

The freshman Democrat been one of President Donald Trump’s harshest critics, especially on social justice issues. But she has remained largely silent on Erdogan, with whom she met in New York City in September 2017 when she served in the Minnesota House.

Under Erdogan’s watch, Turkey has become the world’s leading jailer of journalists, according to Amnesty International. That’s in large part thanks to Erdogan’s crackdown on news outlets seen as favorable to Gulen, who operates a worldwide network of supporters as part of the Hizmet movement.

Erdogan has also acknowledged that an American pastor, Andrew Brunson, was held in a Turkish prison for more than two years as a bargaining chip in hopes of gaining Gulen’s extradition back to Turkey. Turkish authorities arrested Brunson in October 2016 on charges that he had links to the Gulen movement and Kurdish separatists, both of which are considered terrorist groups by the Turkish government.

NBA player Enes Kanter, who was born in Turkey and is an outspoken critic of Erdogan, blasted Omar for being the only Democrat to vote against sanctions. He said Omar “seems like on #DictatorErdogan’s payroll working for his interests.”

There is no evidence that Omar has been paid by the Turkish government. It is illegal for foreigners to make campaign contributions to U.S. politicians.

TASC’s newsletter, which includes a photo of Mutlu and Omar, touted the lawmaker as “one of the first two female Muslim Representatives elected to Congress.”

TASC maintains close ties to Erdogan, routinely hosting the Turkish president during his visits to the U.S., including on the sidelines of the UN General Assembly last month.

“TASC is a reliable apologist for Erdogan. There’s no space between them,” Hamparian, the executive director of ANCA, told the DCNF.

Mutlu and other TASC officials were present at the May 16, 2017, attacks outside the Turkish ambassador’s residence in Washington, D.C. against a group of Kurdish protesters, the DCNF previously reported. Mutlu was seen in video from the incident leading a pro-Erdogan chant aimed at protesters who were assaulted in the melee.

Nine protesters, including women and elderly men, were injured in the attacks, The Washington Post reported at the time. Two Turkish-American supporters of Erdogan’s were arrested, and charges were filed against around a dozen of Erdogan’s bodyguards and security personnel.

Mutlu was not accused of wrongdoing during the assault.

In a Sept. 8, 2016, email, Ibrahim Uyar, who then served as TASC’s president, told Albayrak that he had been interviewed by the FBI about his links to the Turkish government.

“They are accusing me of trying to intervene in American politics on behalf of our president and working as a secret agent in the name of the Republic of Turkey,” Uyar wrote, according to a translation of the email, which was published by WikiLeaks.

Neither TASC nor Omar’s office responded to requests for comment.

Ilhan Omar wants to ‘give a home to every single American’