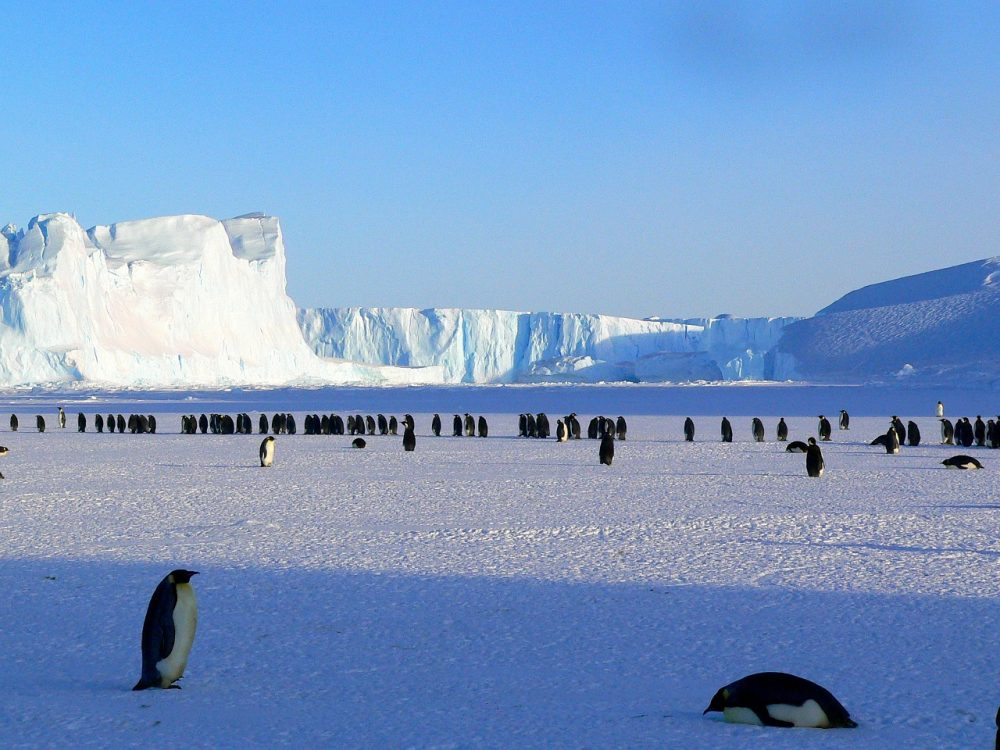 Researchers from the University of Chicago have simulated a climate change chain reaction that starts with an increase in Antarctic sea ice and ends with an ice age. In a study this month, researchers presented a new model detailing how increased sea ice could change the ocean’s circulation, and block the ocean from exchanging carbon dioxide with the atmosphere. More carbon dioxide in the ocean and less in the air would lead to a reverse greenhouse effect.

“One key question in the field is still what caused the Earth to periodically cycle in and out of ice ages,” said Malte Jansen, University of Chicago assistant professor, in a Monday release. “We are pretty confident that the carbon balance between the atmosphere and ocean must have changed, but we don’t quite know how or why.”

While slight changes in Earth’s orbit led to some cooling of the planet, Jansen said that wouldn’t have been enough to start an ice age. Instead, other, massive changes would have had to happen to the planet’s climate system.