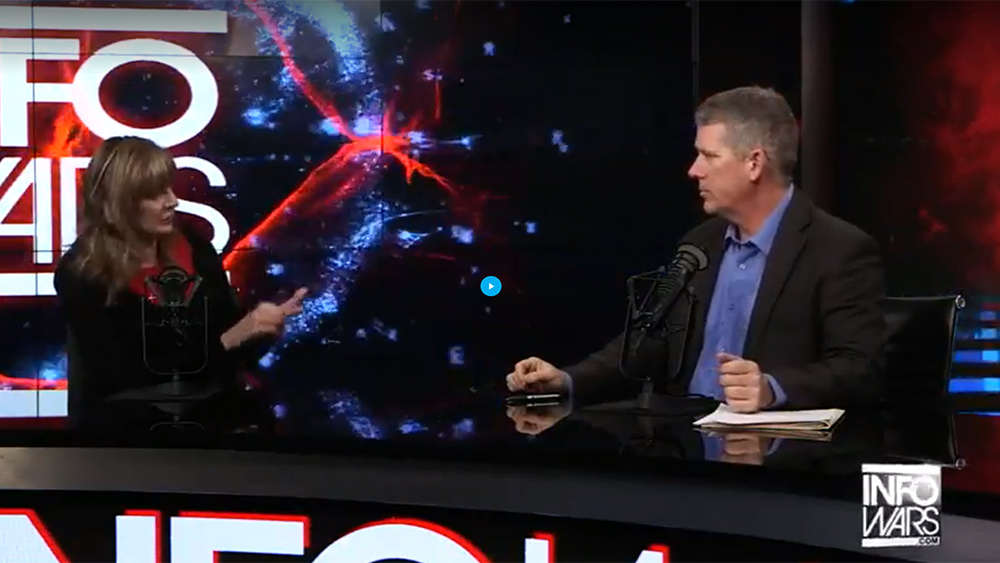 (Natural News) The producers of Vaxxed2 — the new vaccine truth documentary highlighted at Vaxxed2.com — joined me at the InfoWars studios for an exclusive interview about the launch of this powerful film that’s set to blow the lid on the epidemic of vaccine injuries that are killing and maiming children across America (and around the world).

The full interview, shown below via Brighteon.com, is a powerful must-see discussion about vaccines and the “war zone” of mass death they’re unleashing across America.

Children are being hospitalized, maimed and killed because of dangerous ingredients that are deliberately formulated into vaccines. And no one is allowed to talk about it.

The vaccine industry preys on children, deceives the public, aggressively hypes every outbreak (even the ones caused by vaccines) and pressures the tech giants to censor any truth about the dangers of vaccine ingredients. This is an industry dominated by a twisted combination of pure evil and mad science.

Vaxxed2 opens in theaters nationwide on November 6th. The theater locations have to be kept secret until 24 hours before the films play, due to extreme threats of violence and terrorism against the Vaxxed2 film producers. Sign up to be alerted to theater locations at Vaxxed2.com.

In mid-December, the full film will be available as a paid video on Brighteon.com.

BREAKING: One Of The Largest Child Pornography Operations In The World BUSTED- Leader Just Sentenced- LOOK How Long!!!!
AFF

The Fence is Back, as Capitol Prepares for ‘J6’, Ashli Babbitt Rallies
Flag And Cross

The Georgia Guidestones: It’s Time To Bring Justice On The Wicked Heads Of The Globalists Who Etched Their Crimes In Stone
September 17th, 2021 Sons of Liberty Media

Another Border Invasion, A Clinton/DNC Arrest & A Pastor That Just...