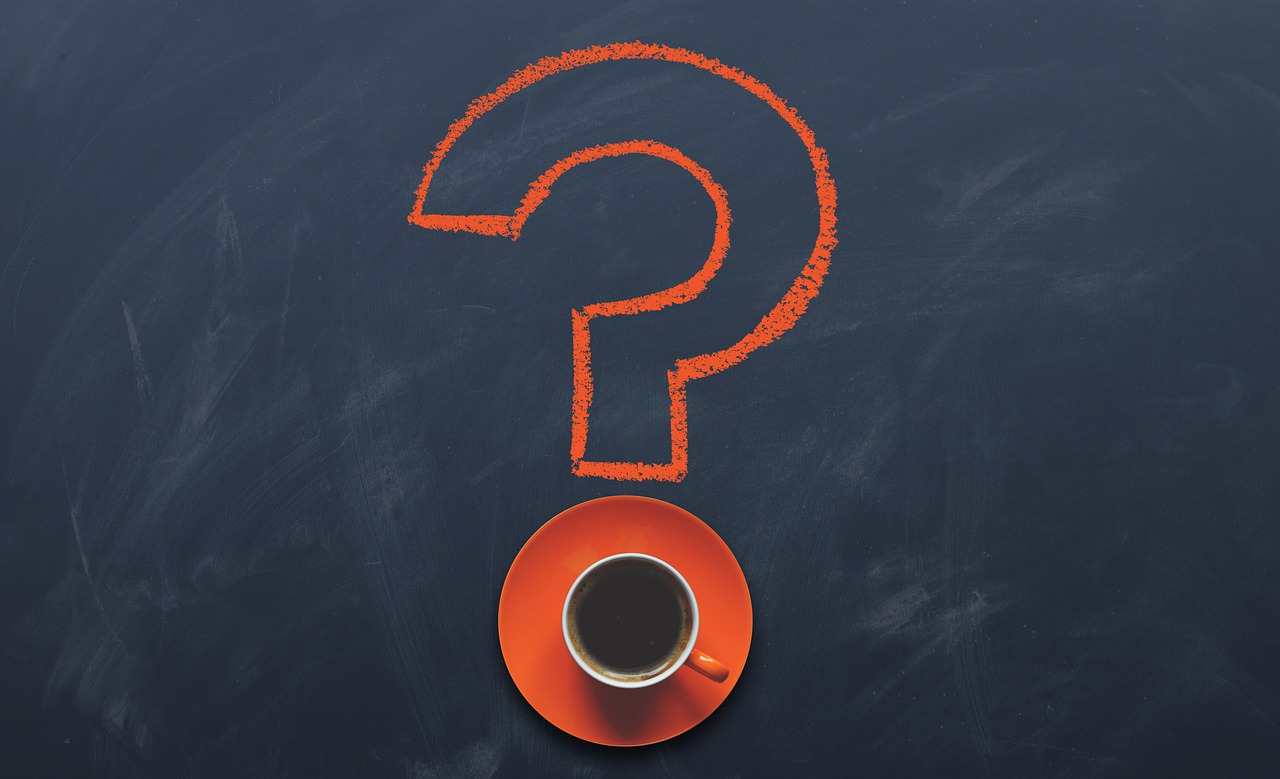 If Hillary Clinton entered the race for the Democratic nomination right now, how would she do?  Up until just recently, we haven’t known how voters would react if she joined the crowded field.  She certainly has better name recognition than anyone that is currently running, but a lot of Democrats seem to believe that her time has passed.  But has it?  There has been a lot of speculation in recent weeks that Clinton may decide to shock the world by running for president a third time, and this has prompted a couple of major polling organizations to ask voters about this.  I am going to share those results with you in this article, and I think that you might be very surprised by the numbers.

Let’s talk about the new poll from Harvard Harris first.  They asked Democrats who they would vote for if Hillary Clinton, Michael Bloomberg, and John Kerry all decided to enter the race, and Hillary Clinton was just one point behind Joe Biden…

Those surveyed in the late October poll were asked, “Suppose Hillary Clinton, Michael Bloomberg, and John Kerry decides to enter the race, who would you support as a candidate for President?”

Joe Biden received the support of 19 percent of Democrat respondents. Clinton was in a close second with 18 percent. Elizabeth Warren came in third at 13 percent. John Kerry was at 8 percent, while Bloomberg was at 6.

So essentially Clinton would immediately become a co-frontrunner with Joe Biden in this scenario.

With the race as it is today, the poll finds 33 percent of Democrats would support Biden in the primary, and Bernie Sanders in second place with 18 percent. Warren comes in third with 15 percent.

What this poll finds is that if Clinton were to enter the race, roughly one-half of Biden’s supporters would drop him for Hillary.

This new poll has got to be encouraging for Biden considering how much his campaign has been floundering lately, but he has also got to be desperately hoping that Clinton does not enter the race.

Another poll that was recently conducted for Fox News actually found that 27 percent of Democratic voters would support Clinton if she entered the race, and that would actually put her at the top of the pack…

Twenty-seven percent of Democratic primary voters would definitely vote for Clinton, including one-third of those backing Biden and one-quarter supporting Warren.

The numbers are rosier for former first lady Michelle Obama: 50 percent would definitely vote for her, including nearly 5 in 10 of Biden’s and 4 in 10 of Warren’s supporters.

Of course Hillary Clinton and everyone else that is running wouldn’t have a prayer if Michelle Obama decided to run.  This is something that I warned about many months ago, and it is truer than ever today.

But Michelle Obama has repeatedly stated that she will never, ever run for president, and at this point I am inclined to believe her.

So that makes Hillary Clinton the strongest potential candidate that is not yet in the field, and the possibility of winning has got to be awfully tempting to her.

For Hillary, this is the last and final chance to repair her deeply damaged legacy.

If her political career ends here, she will always be remembered as the woman that lost to Donald Trump.  She blew a very winnable election in 2016, and she opened the door for four (or eight) years of immense pain and anguish for those on the left.

But if she ran again and beat Trump in 2020, she would become “the comeback kid”, the first woman president and the woman that took down Donald Trump all rolled into one.

If you were Clinton, wouldn’t you be tempted by that opportunity?

Of course if she lost to Trump a second time, she would be so deeply hated by the left that she would probably have to leave the country, and the only thing that she would be remembered for in the history books would be her two losses to Trump.

So it would definitely be a gamble.

And if she is going to make a move, she needs to do it soon, because the deadline to file for the New Hampshire primary is November 15th…

While this quadrennial tradition in New Hampshire usually follows the script, there’s a chance for some curveballs this time around. Among the top questions: Will Hillary Clinton – or even Mike Bloomberg – startle the political world by making last-minute trips to the Granite State by Nov. 15, the final day to file?

Of course it is always possible that she could try to enter at a later date, but it would be harder.

And because it is such a deep field, there is also the possibility that nobody will have enough delegates to win the nomination by the time the convention rolls around, and Clinton could emerge as a last minute “compromise candidate”.  But such a scenario is extremely doubtful, and so if Clinton really wants this she needs to step forward sooner rather than later.

At one time it sure seemed like Clinton would not run, but in recent weeks she has seemed to leave the door open.  The following comes from Fox News…

Clinton’s own comments and actions in recent weeks sparked the buzz, fueling stories that she could possibly enter her party’s nomination race at this late date amid complaints from some Democratic Party insiders who view the current field of contenders too weak or progressive to take on Republican President Trump next year.

But could you imagine what a Trump vs. Clinton rematch would do to this country?

We are already a deeply, deeply divided nation, and such a rematch would tear us apart even more.  I think that Emma Green summed up where we are at as a nation very well when she wrote the following…

According to a growing body of political-science research, Americans largely no longer feel a shared sense of national identity. Democrats and Republicans see their political opponents as enemies with totally incomprehensible beliefs and lifestyles. On impeachment, members of the two parties see things radically differently, not just because they have dissimilar political opinions, but because they have entirely divergent views on how to approach life. The vicious impeachment fight ahead may further exacerbate polarization in America, leaving Republicans, Democrats, and everyone in between feeling even more suspicious of one another.

Even though I don’t agree with Emma Green’s politics, I think she really hit the nail on the head there.

The United States has never been more divided in my entire lifetime than it is today, and the divisions that exist are only going to intensify the deeper that we get into this election season.

About the Author: I am a voice crying out for change in a society that generally seems content to stay asleep. My name is Michael Snyder and I am the publisher of The Economic Collapse Blog, End Of The American Dream and The Most Important News, and the articles that I publish on those sites are republished on dozens of other prominent websites all over the globe. I have written four books that are available on Amazon.com including The Beginning Of The End, Get Prepared Now, and Living A Life That Really Matters. (#CommissionsEarned) By purchasing those books you help to support my work. I always freely and happily allow others to republish my articles on their own websites, but due to government regulations I can only allow this to happen if this “About the Author” section is included with each article. In order to comply with those government regulations, I need to tell you that the controversial opinions in this article are mine alone and do not necessarily reflect the views of the websites where my work is republished. This article may contain opinions on political matters, but it is not intended to promote the candidacy of any particular political candidate. The material contained in this article is for general information purposes only, and readers should consult licensed professionals before making any legal, business, financial or health decisions. Those responding to this article by making comments are solely responsible for their viewpoints, and those viewpoints do not necessarily represent the viewpoints of Michael Snyder or the operators of the websites where my work is republished. I encourage you to follow me on social media on Facebook and Twitter, and any way that you can share these articles with others is a great help.