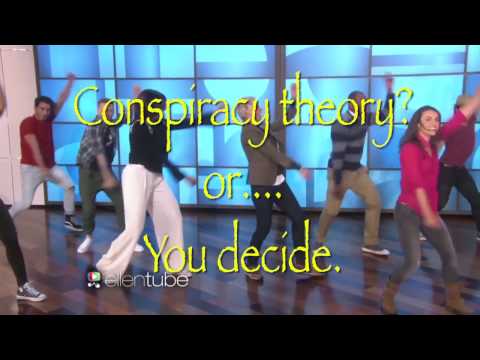 The Democrats are pushing hard to give Americans our first female president, but even if Michelle Obama runs I can guarantee it won’t be her.

She’s a longshot to beat Trump but maybe.

As crooked as Hillary is, if she enters the race we have to say she has a chance. She’s not afraid to cheat.

But Michelle Obama, even if she tosses her hat in the ring, would NEVER be America’s first female president.

But it’s not quite the same.

Is Michelle Obama actually a woman?

What the hell is that bouncing around in her pants?

My friend Dr. Eowyn made an animated GIF from this show years ago.

I am posting it in case the video is removed from YouTube.

Even the late Joan Rivers said that Michelle Obama was a transgender.

I don’t know, it is Joan Rivers, but she died 2 weeks later from complications on what was supposed to be a rather routine surgery.

I am going to give you some more links to follow, but please understand there will be broken links and missing videos in most/all of them.

Imagine my surprise in finding our featured video today.

We were on this story years ago and I can’t fathom that YouTube will allow the Ellen/Mooch video to stay up, if they find out it’s there.

Here are some more links…

What is that moving in Mooch’s pants on that old Ellen episode?

I’ve yet to hear a good explanation.

So please use the comments section (scroll down, it’s there) to enlighten us.

But zhe’d (learn your PC pronouns because that’s not a typo) be a fabulous story as America’s first transgender president.

Cut that thing off Michael, you are embarrassing yourself.