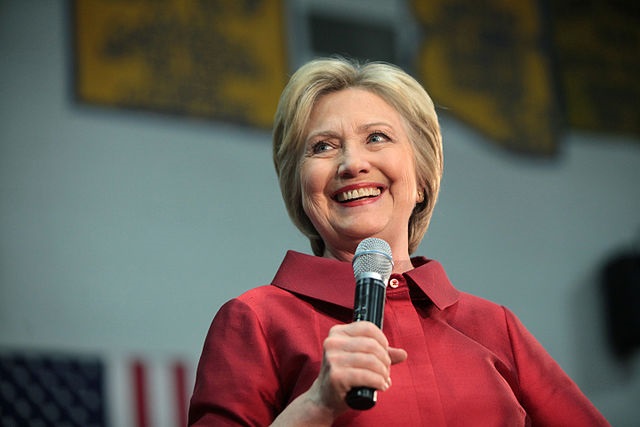 Seeing as how our establishment has learned nothing from the 2016 election and has chosen to double down on all their failed policies, nothing could be more appropriate than for them to run Hillary Clinton against Donald Trump for a second time.

From The Week, “Hillary Clinton leads Trump in a new Fox News poll. Yes, in November 2019.”:

Another poll found Elizabeth Warren, who seems to be becoming the favorite pick of the Democratic intelligentsia, actually stacks up worse against Trump for 2020 than Clinton did in 2016: