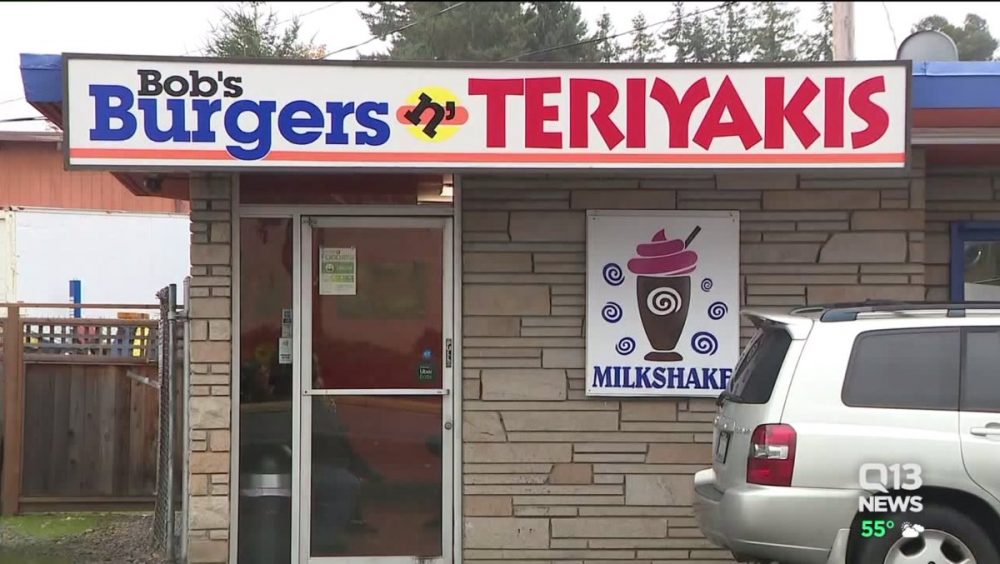 The King County Sheriff’s Office believes 10 people staged a takeover-style robbery at a SeaTac restaurant last month in an attempt to obtain visas that are available for victims of crime, it announced Monday.

Deputies and officers from the SeaTac Police Department responded to Bob’s Burgers & Teriyaki the night of Oct. 19 after an employee reported a robbery. There, officers were told that two robbers, one of whom had a gun, tied up a restaurant manager and six customers, then stole their belongings and sexually assaulted two women, said sheriff’s spokesman Sgt. Ryan Abbott.

“It was all a lie,” Sheriff Mitzi Johanknecht said at a Monday press conference. “Every employee present that evening, every customer, was part of a deliberate hoax.”

SeaTac Police Chief Jon Mattsen said the stories from those involved didn’t align. Then, Abbott said, two of the people told detectives the robbery was staged in an attempt to qualify for a U visa, which is granted to some undocumented crime victims who assist officials in investigating and prosecuting the crimes. The sheriff’s office does not know how many of the people involved hoped to apply for a U visa, as it does not ask about immigration status, Abbott said.

“I’ve never seen anything like this,” Mattsen said, adding that investigating the case was a “tremendous waste of resources.”

None of the people involved, who range from 38 to 51, are in custody, Abbott said. Detectives had not yet finished their investigation when conservative talk-show host Jason Rantz posted that the robbery was a hoax, citing anonymous law-enforcement officials.

When asked if ICE would become involved in the case, Johanknecht said, “I’m not letting go of this.” She said her office was working with prosecutors to file charges under state law.

Officials don’t believe the owner of the restaurant was involved, Abbott said.