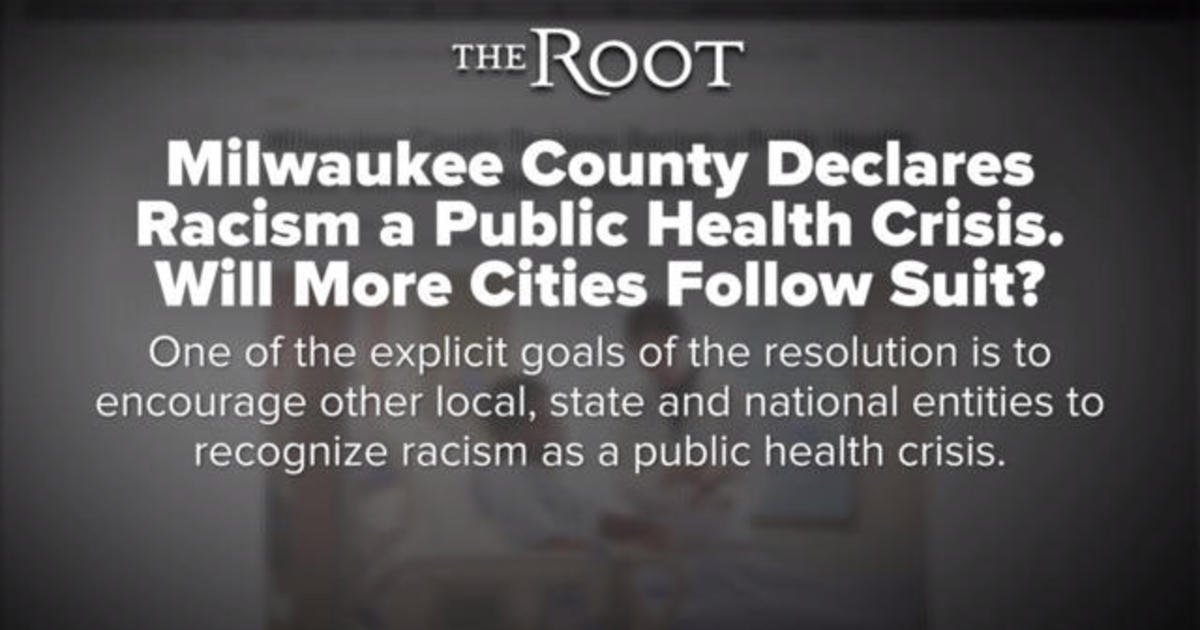 Madison, Wisconsin, has just passed a resolution declaring racism a public health crisis. The city council thus joined 32 organizations in the state in support of a statewide resolution.

Alexander Gee Jr., the president and founder of the Nehemiah Center for Urban Leadership and Development, praised the resolution:

It’s now been proven that the stress caused by the pressures of racism is a leading indicator of health disparities for African Americans. We now know that because of stress, we, African Americans, are contracting diseases faster than our white counterparts and then dying sooner.

Chris Kastman of the Group Health Cooperative of South Central Wisconsin also signed the resolution. “The inequities between health outcomes in the white and black community are absolutely unacceptable,” he said. “It absolutely deserves to be called a crisis.”

Erin Bailey of the University of Wisconsin at Madison agrees. She says, “Inherently racist systems in the United States have been set up primarily by white men and white institutions.” She says white doctors who have grown up around whites can’t possibly understand non-whites. They “go into another profession where you’re touching other people, your own personal experiences become mirrors and narratives for how you treat other people,” she explained. Wisconsin is 86 percent white and 6 percent black, so it looks as though blacks are going to have to get used to being touched by white doctors.

Curiously, the resolution on the health crisis leaves out other race differences, namely, that Asians do better than whites on almost all measures, and that on some measures, Hispanics do, too.

“Racism” is hard to prove or quantify, but there are other race-related health differences that are easy to spot. The state’s Department of Justice and 2018 Uniform Crime Report does not tell us how much more likely blacks are than whites to be killed, raped, or robbed, but it does report arrest figures. In 2018, blacks in Wisconsin were 18.4 times more likely than whites to be arrested for homicide. The multiple for rape was 7.3 and for robbery it was an eye-opening 32. Nationally, 62 percent of the violent crime committed by blacks is against other blacks, so for the victims, blacks were a rather worse public health problem than white doctors.

Although most of the victims of black violence are black, there are plenty of white victims, while very few victims of white violence are black. Nationally, a black person is about 30 times more likely to commit a violent crime against a white than the other way around. Since Wisconsin’s percentage of blacks, at 6 percent, is well below the national average of 13 percent, chances are, the state’s black criminals are even more likely to prey on whites.

But let us not forget: White racism is the public health crisis.

Paul Kersey lives in Denver, Colorado and is the author of Escape from Detroit.