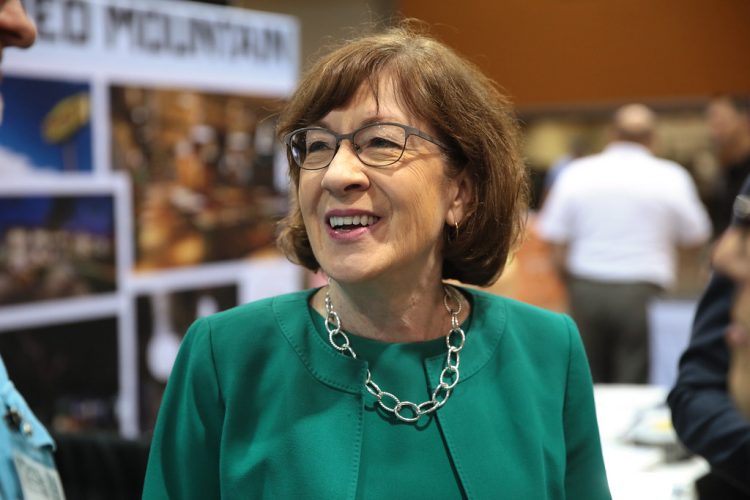 You can read through entire articles about Suzanne Muscara without seeing a single mention of her political affiliation and motive.

A federal jury on Monday reportedly convicted a woman after she sent a letter containing white powder to the home of Maine Sen. Susan Collins (R).

The jury found Maine resident Suzanne Muscara guilty of mailing a threatening communication, according to reports. Muscara will be sentenced at a later date.

Muscara reportedly sent a flyer from insurance company Aetna with a handwritten note that said, “Anthrax!!! HA HA HA,” according to the Portland Press Herald.

It also featured a drawing of a stick figure with the letter “X” written on its eyes. An arrow next to the figure included the message, “you,” according to the publication.

Here are three terms and names that appear nowhere in the article.

When alt-righters plot a terrorist attack, the media makes sure we know it. When Green Party members do it, the media covers it up.

And somehow we have news stories about a Green Party activist sending fake anthrax to a US Senator, seemingly, over the Kavanaugh nomination, without there being any mention of any of these things in the actual news story.

Instead, the media treats this as a seemingly inexplicable crime, instead of a politically motivated terror threat.