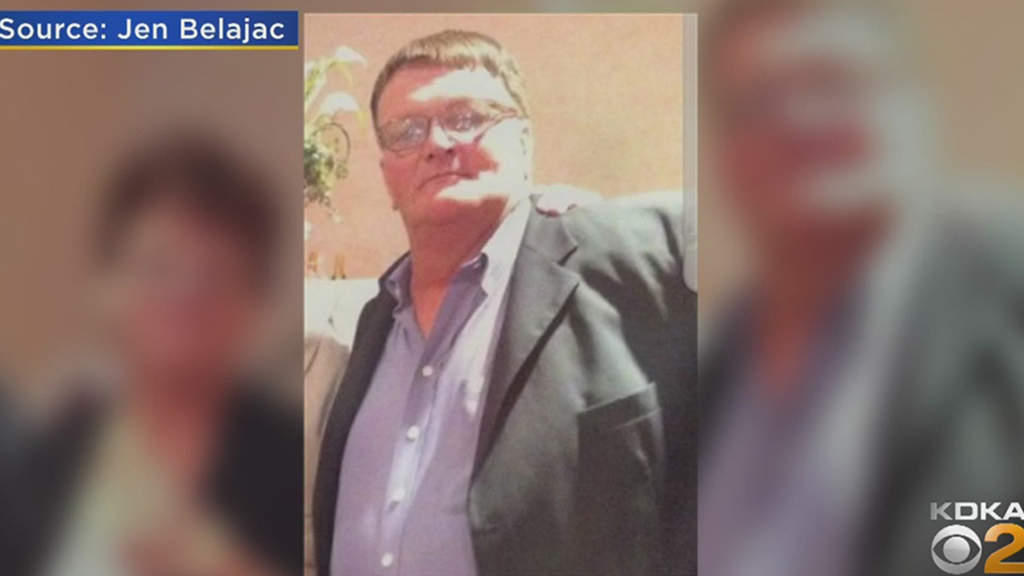 How far has America fallen that people can’t even enjoy a Big Mac without leaving in an ambulance?

PITTSBURGH (KDKA) — The family of a man who is now paralyzed following a fight with several women outside a McDonald’s downtown is not sure if he will ever walk again.

Pittsburgh Police say they received calls about a man in the street who had been punched unconscious and a female who had been pepper-sprayed outside the McDonald’s on Wood Street around 10:15 p.m. Monday night.

Police say surveillance video shows an argument staring with an unknown male and the man and woman inside the McDonald’s.

The argument spilled outside, and that is when the man was knocked unconscious.

The man, 62-year-old Marc Conn, is fighting to walk again at Allegheny General Hospital after undergoing a five-hour surgery on his spine.

“All I saw in the video is him fall face first and he looked like he was dead,” said family member Jen Belajac. “He wasn’t moving.”

Belajac, the cousin of Conn, said the family found out Conn was assaulted after a video circulated on Facebook.

“I called (his sister) and she’s crying, she’s trying to call him, she’s freaking out,” Belajac said.

Read it all at CBS Pittsburgh…

Many/most of us grew up to always respect our elders, no matter what color their skin was.

Things are no longer that way.

The young black thug that paralyzed this much older man needs a serious lesson and maybe justice will be served for him in prison.

The man was old enough to be his Father, or maybe his Grandfather.

There is a code of respect for elders that young people OF ALL COLORS have forgotten in this country.

It does seem to show up a lot more in the black community, however.

Maybe not more, but on a more violent level.

Featured Image: CBS Pittsburgh (Note: I did not name the file marc-coon, the photographer did. The man’s name is Marc CONN.)