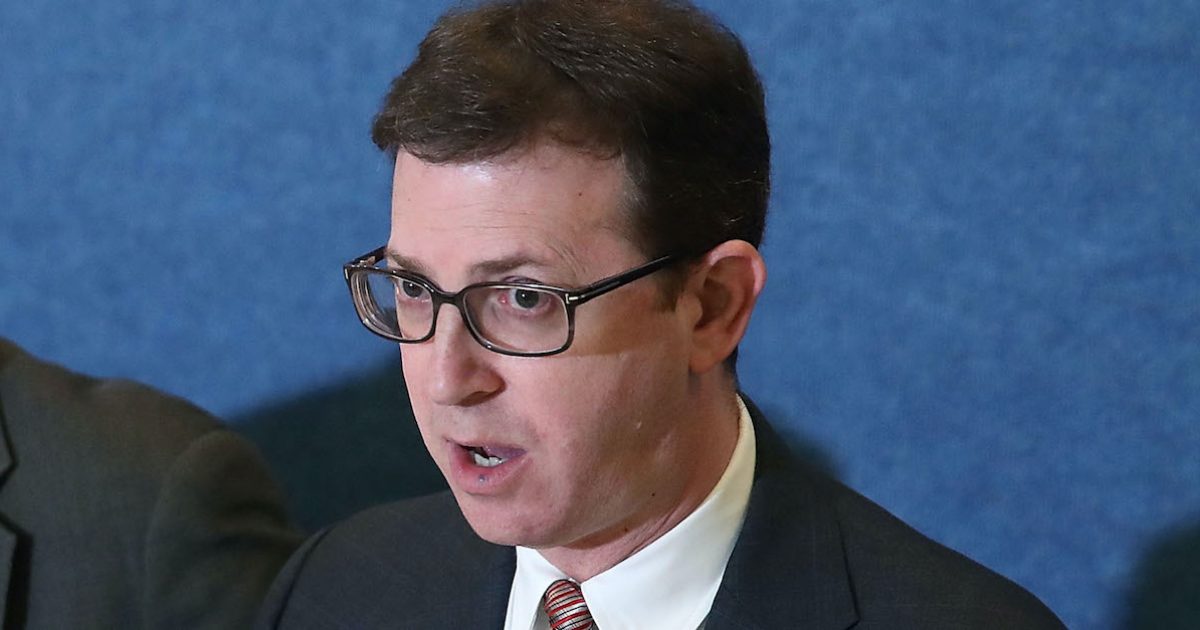 On Wednesday, reports broke that Mark Zaid, the attorney for alleged “whistleblower” Eric Ciaramella called for a coup d’etat and a rebellion against President Trump in a tweet issued shortly after he was inaugurated in January 2017.

“#coup has started. First of many steps. #rebellion. #impeachment will follow ultimately. #lawyers,” he tweeted.

He issued a number of other anti-Trump tweets during the year:

I vote we get rid of him. Anyone else with me!

And he took a swipe at Trump’s supporters:

It's very scary. We will get rid of him, and this country is strong enough to survive even him and his supporters. We have to.

#MAGA – get rid of @realDonaldTrump

President Trump responded to the tweets during a rally held Wednesday, Breitbart reported:

Trump called Zaid a “sleazeball” and read another post on Twitter from the lawyer predicting that “CNN will play a key role in Donald Trump not finishing out his first term.”

“It’s all a hoax, it’s a scam, and you know who helps them, these people, the media,” Trump said, pointing to the back of the hall, as the crowd booed.

Zaid’s repeated calls for the president to get impeached demonstrate his partisan agenda, even prior to the complaint from the so-called “whistleblower”

Trump cited a third tweet, noting that “as one falls, two more will take their place,” likely referring to Trump administration employees who defied the White House and that the “coup” would occur in “many steps.”

“The whistleblower’s lawyer gave away the game,” Trump campaign communications director Tim Murtaugh, told Fox News. “It was always the Democrats’ plan to stage a coup and impeach President Trump and all they ever needed was the right scheme. They whiffed on Mueller so now they’ve settled on the perfectly fine Ukraine phone call. This proves this was orchestrated from the beginning.”

“We should take [Zaid] at his word that this is a coordinated, premeditated plot to overturn the election,” House GOP leader Kevin McCarthy added.

In short, this is a seditious conspiracy intended to enact a coup d’etat against a sitting president.

Perhaps Republicans should formally charge him, along with the Democrats working to impeach the president.