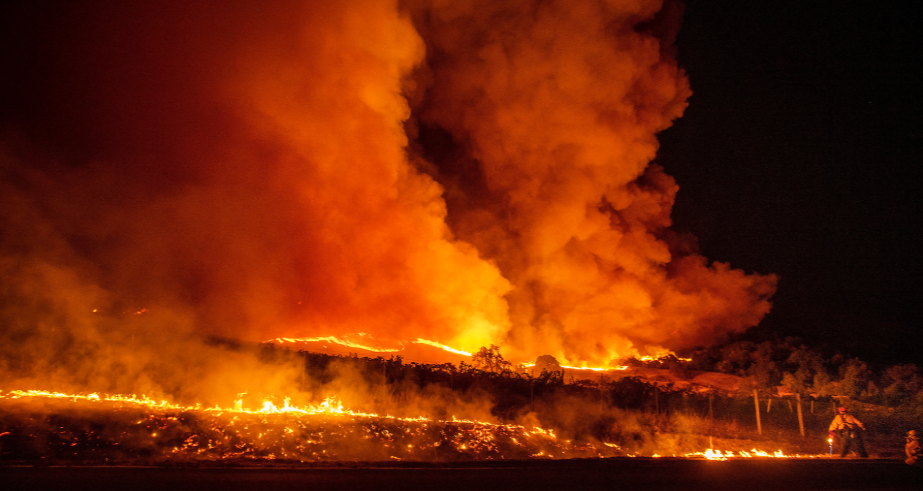 The Islamic State is telling its followers to ignite destructive forest fires in the United States and Europe.

As California continues to grapple with powerful fires that have forced hundreds of thousands to evacuate, a pro-ISIS media outlet called Quraysh has reportedly released propaganda posters urging adherents to “ignite fires.”

According to the Middle East Media Research Institute, the first of the posters began circulating in April and the latest appeared on Monday.

The institute, which monitors and tracks communications in radical groups, said the translation on the April poster read, “Oh monotheists [ISIS followers], ignite fires in the forests and fields, and we are addressing especially those who live in Europe and America, for they are painful to them.”

The latest poster singled out individual countries in Europe as well, telling followers to “Ignite fires in the forests of America, France, Britain, and Germany, for they are painful to them.”

Last week, Democratic California Gov. Gavin Newsom declared a statewide emergency over the spate of fires. Pacific Gas and Electric has used targeted blackouts in high-wind areas as a way to stop more forest fires and millions have been left without power.