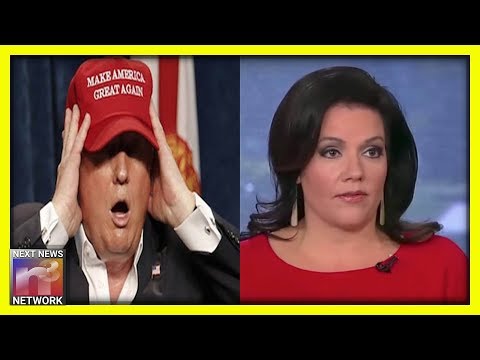 For those who have not heard, we are no longer supposed to tell you that Eric Ciaramella is the “whistleblower” with aims of impeaching Trump.

And for those of you who have heard, why didn’t any of you tell Mollie Hemingway?

Now Fox News Execs are in a panic. 🙂

Faux News has been lying to America and now they have dishonored the fake news club.

Here’s more from our friends at Gateway Pundit:

Mollie Hemingway, a senior editor at The Federalist, left a panel of cowards on Fox News stunned and stuttering after she dropped Eric Ciaramella’s name on a Fox News live broadcast.

We’re surprised Fox News didn’t bleep out his name because they recently bowed to pressure and vowed not to say the CIA snitch’s name.

Everyone knows Eric Ciaramella is the CIA leaker who is trying to pass himself off as a whistleblower in order to remove Trump from office — Adam Schiff accidentally forgot to redact Ciaramella’s name from Bill Taylor’s transcript and outed him too.

Paul Sperry of Real Clear Investigations outed Eric Ciaramella as the ‘whistleblower’ and since then, only a handful of conservative websites have reported the truth and named Ciaramella.

The rest of the media are pathetic cowards.

Mollie Hemingway argued that the New York Times all but named the whistleblower in September. The Times revealed a lot of information about Ciaramella but didn’t say his name.

“Real Clear Investigations has identified a man name Eric Ciaramella as the whistleblower so it’s already out there so we could be talking about this reporting and talking about whether that’s accurate reporting or not,” Hemingway said. “So I feel a little bit confused why we are pretending that it hasn’t already been reported.”

Fox News host Howard Kurtz immediately jumped in to “clarify” that he doesn’t know if Ciaramella is the whistleblower.

Longtime Hillary Clinton aide Phillipe Reines chimed in and said, “I think that is the first time that his name has been mentioned on Fox News.”

Way to show them what it’s like to have a backbone Mollie.

Fox seems to have forgotten that.

There is no doubt Fox News has moved to the dark side.

The danger is that some conservative Americans have not caught on to that yet.