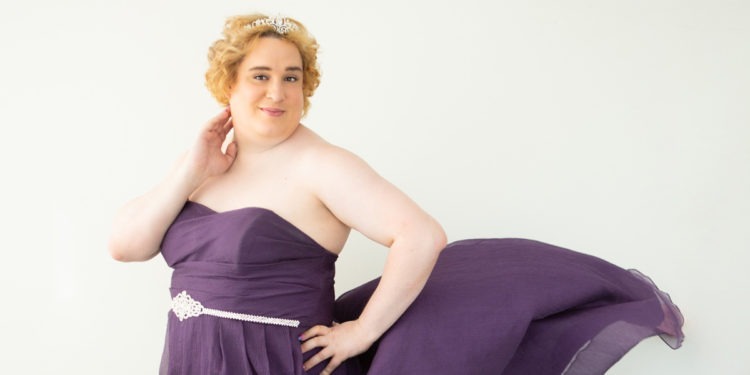 A cross-dressing man, who became infamous for suing Brazilian waxing salons that refused to wax his genitals, is now hosting a nude swimming event with one caveat:   Minors will be admitted for free.

Now, before I begin, I want to ask something of the men near this event:  Where are you?  Why aren’t you at the least protesting this and at the extreme dealing with this criminal, mentally ill degenerate in order to protect your kids and the children of others?  Are you cowards?  Have you been so neutered by the feminist movement that you are failing to act like men?

According to his own bio on Twitter, the man who goes by the female name of Jessica Yaniv, describes himself as:

In other words, weirdo, freak, queer and all-around degenerate.

While his lawsuit against the waxing salon fell flat on its face, and rightfully so resulting in him being ordered to pay around $6,000 in damages, he decided to have a nude swimming event, which was eventually canceled.

However, Yaniv decided that the second time would be the charm and so he tweeted out about a second nude swimming event, in which he invited everyone and offered free admission for minors.

“This is actually an interesting event.. at the Newton Wave Pool on Saturday. Good job for allowing this @CityofSurrey. Great to see inclusiveness and more inclusiveness on Sunday too! We’re all human,” he tweeted.

This is actually an interesting event.. at the Newton Wave Pool on Saturday. Good job for allowing this @CityofSurrey. Great to see inclusiveness and more inclusiveness on Sunday too! We're all human. https://t.co/N8GvED3wbZ

Adults: $12.00 at event, $10.00 online.
Children (under 18) : free.
Membership is mandatory, application forms are available on-line or at the swim. See our Membership Info page for full details.
Children are admitted only when accompanied by their parent(s) or legal guardian(s).
Skinnydipper swims at Newton Wave Pool are nude only.

It should be clear to anyone that Yaniv is a pedophile and he is targeting minors.  Why he is not arrested for this is anyone’s guess.  Probably because those in authority have also checked their “man cards” at the door, along with their male parts prior to serving the public.

At least one person called him out on his pedophilia.

But it wasn’t just one.

“Are there no laws against this? Children are allowed to attend this event, as well as adults. This is suuuuper predatory.”

Are there no laws against this? Children are allowed to attend this event, as well as adults. This is suuuuper predatory

Notice that it isn’t men calling out this predator, but women!

By the way, if you can even stomach it, Yaniv was debated by another mentally ill man who has mutilated himself to appear as a woman, Blaire White, and apparently, according to a comment from White, “Many of you called the police on Yaniv. Yaniv’s home was searched this morning by police.”

That should have happened a long time ago, frankly, but don’t be deceived from White’s comments.  He may not be after people’s children yet, but he definitely has issues that need to be dealt with and in no way should be considered part of the “right.”