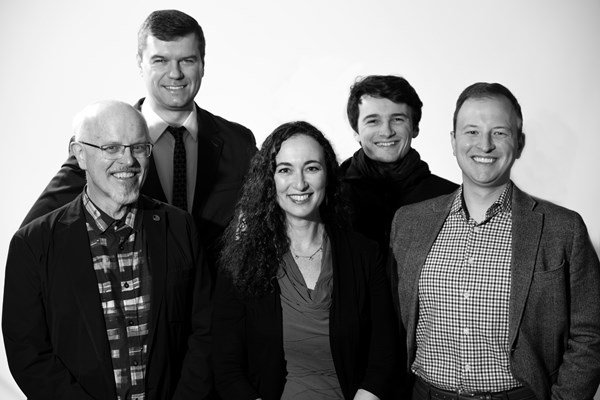 The Foundation for Economic Education (FEE) was founded on the principles of idealism, economic freedom, and individual liberty. Perhaps it’s not surprising, then, to have a concentration of staff members with an acute awareness of the violence and cruelty of life behind the Iron Curtain.

They carry the scars and secrets of a totalitarian state that promised to make all people equal. They are from families of survivors, refugees to a land of liberty, and were drawn to the teachings and mission of FEE: liberty for every individual, and a world set free.

High prices and constant shortages of basic goods, the ever-present surveillance by secret police, the scarcity of opportunity: life behind the “Iron Curtain” of Communism was often brutal. The whole region of Eastern Europe functioned as a kind of open-air prison, and anyone attempting to leave was punished brutally—often by bullets or landmines in the “Death Strip” along the border.

Liberty is precious and requires defending. Propaganda is powerful but can be defeated by quiet truth. In that spirit, we are proud to introduce our colleagues and their stories. 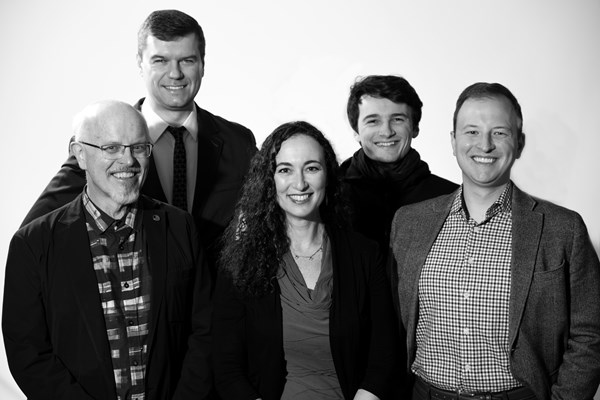 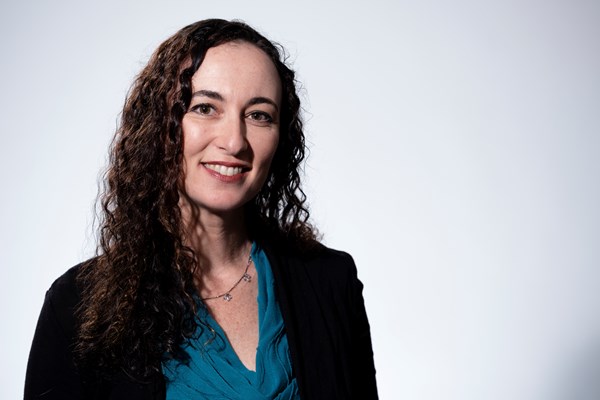 My family struggled to survive in Ukraine. Food shortages were normal and living conditions were dismal; the roof above my crib had collapsed, nearly killing me. But trying to leave was risky.

Our national ID cards were stamped “Jewish,” so it was very difficult to get a job or a place in a university because of persecution. Just applying for a visa to leave the Union of Soviet Socialist Republics was considered a traitorous act. If my parents’ request to leave was denied, we would be forever labeled as Refuseniks. Friends, teachers, employers all turned their backs on you and you would be publicly humiliated, accused of being a foreign agent, framed for crimes. They’d seen it happen to friends.

When our secret got out, my mother’s best friend Olga cut herself out of all the pictures they’d taken together and dropped them in our mailbox. My grandparents were forced to quit their jobs. All for the crime of wanting to leave our one-room apartment, our starving country.

Our luck turned in 1974 when we were finally granted exit visas. We went to Italy and then to the United States for economic opportunity. My parents started a gymnastics school business in Florida, my mother became a three-time Olympic coach, and our family prospered, healthily and happily. None of that would have been possible in the USSR. 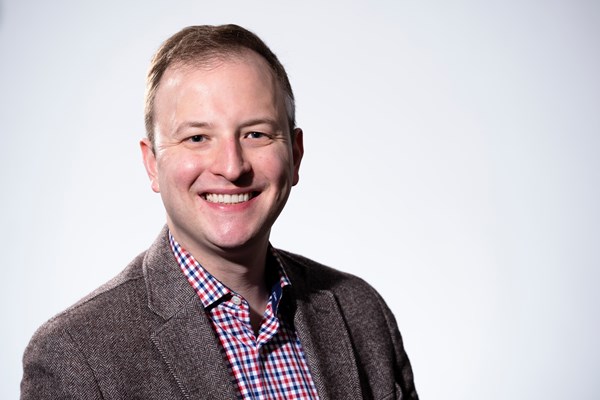 My father’s family was desperate to leave Poland, where a rural village life under Stalin turned neighbor against neighbor. They would turn you in for speaking against the Communist Party, or for buying something that was forbidden. My grandfather served 4 months in prison for buying a piece of leather to make into a horse bridle.

My grandparents wanted my father to receive a good education, but in Poland, this was impossible except for party insiders. You could not better yourself with your own business or a new job because jobs were just assigned to you.

My grandparents applied for exit visas but had to wait for years to be considered. It was in Warsaw, on his way out of Poland in 1961, where my father took his first bath in a real tub with running water and saw his first TV. Once they arrived in Chicago, my grandparents lived frugally and bought a home on Chicago’s southside.

Later, my father opened his own business, which he continues to operate after 41 years. The very lazy and complacent may have benefited from socialism—but for someone who wanted to improve his own future and that of his children, life behind the Iron Curtain was a prison. 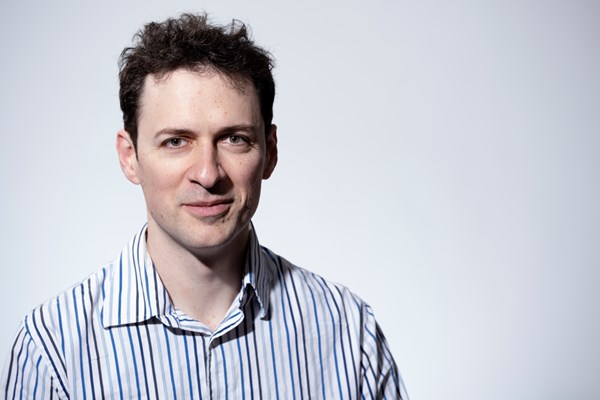 I lived with my parents in Ukraine when it was part of the USSR. We were not as poor as most people, but my grandparents remembered the Holodomor—a man-made famine where the Soviets confiscated food from peoples’ homes and farms, leaving millions of ethnic Ukrainians to starve. Armed soldiers guarded grain storehouses while corpses piled up in the streets and people sold human bodies for food.

In the 1930s, it was a serious crime to grow your own food, but by the time I was born, people were allowed a small “household plot” to grow vegetables or raise goats or chickens.

In 1986, we learned about Chernobyl and how to minimize our exposure to the radioactive fallout from banned American broadcasts on Radio Free Europe. The USSR did not admit anything for four months.

In 1988, my family was forcibly evicted from our family plot (without compensation) and moved into state housing. By then, my parents were determined to escape.

Even after decades of plentiful food in the US, we found secret stashes of rice and flour hidden all around my grandmother’s apartment: under her mattress, in closets, in the bathroom. She was still traumatized by the starving times. 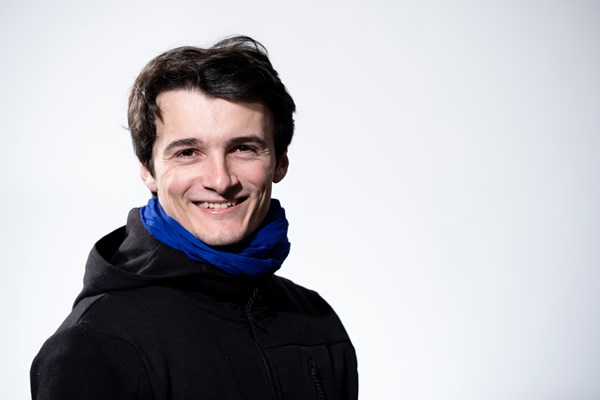 My great-grandmother remembers the collectivization of farms in Russia, where the government announced that crops and farm animals would be collected by the government and then a portion “redistributed” to all the people equally.

It destroyed agriculture in these small towns, to make the people depend on the government for food. Laws prohibited people from cutting grass to feed to animals, even when they were starving. My great-grandmother with her husband had to do it in secret, under the cover of night. Thankfully they were never caught.

My great-grandfather was sent to Kolyma Gulag in 1937, leaving my six-year-old grandfather alone. He somehow survived, and moved up the ranks of the Communist Party until he was the supervisor of the collective farm. But all neighbors spied and informed on and accused each other, just so they would not be the ones imprisoned, shot, or exiled to gulags.

Secret police patrolled the villages and arrested people for “not complying with the system.” Quotas for the arrests of “the enemies of the people” had to be filled by the state. My grandmother keeps the books with people’s names who were imprisoned and executed that she knew, highlighted in red pencil. (It’s about 5 volumes called Kniga Pamiati, in English “Books of Remembrance”).

People who tried building a “Society of the Common Man” tried to make everyone equal. My family lived through it all. They were lucky to survive it. With all the issues and problems going on in the world, it is important to stop and be grateful for the free society that we live in. Free societies make people very unequal, whereas, communism made everyone “equal” but poor and miserable. 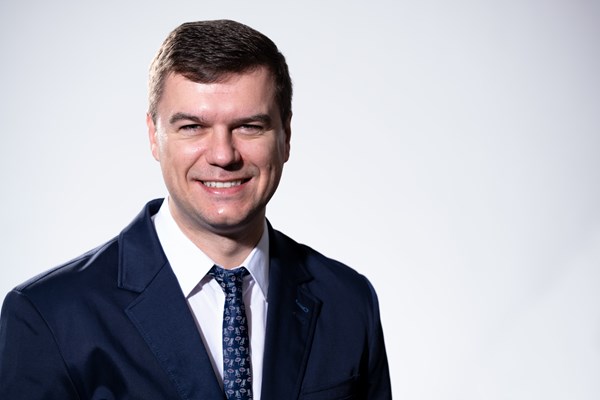 On May 1, 1986, my family skipped the mandatory workers’ parade in Lithuania. Instead of carrying around red carnations, red balloons, and red placards denouncing the US and the West, we went sunbathing at a local lake. The lake was polluted with industrial runoff from a government-owned leather factory, so swimming was out of the question. Still, the day was unusually warm, so we enjoyed the sunshine, which is not so abundant in the north-eastern climes where Lithuania (then–Soviet Socialist Republic of Lithuania) sits.

It would have been less uneventful had we known that five days before, on April 26, the nuclear power plant of Chernobyl exploded, sending radioactive clouds westwards through Belarus, Lithuania, all the way to Sweden and Norway.

You see, on May 1, we did not know. No one told us. In fact, until the Scandinavians picked up elevated levels of radiation, most people in the Soviet Union did not know what had happened. That’s how we were treated under socialism. Who would organize parades, or go sunbathing in the rays of the deadliest nuclear accident in human history?

They promised life would improve. It didn’t. They told us life under socialism was better than under capitalism. It wasn’t. Schools taught children that Russian scientists invented pretty much everything ever created. They didn’t. It was all just empty propaganda.

The Foundation for Economic Education, founded 1946, works for a free and prosperous world.