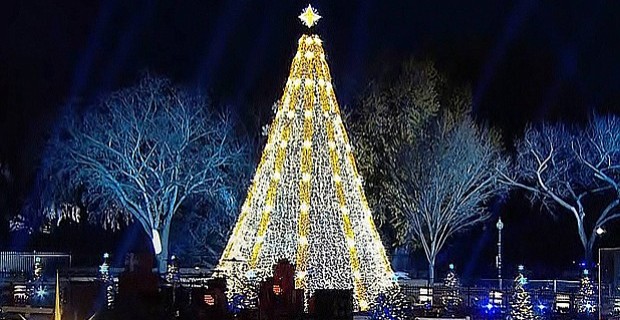 The town of Durham, New Hampshire announced it was removing several Christmassy elements from its annual “holiday celebration” because two people complained about being offended.

According to CBS Boston, the town’s Annual Tree Lighting Ceremony will undergo changes “in an effort to remove religious overtones.”

The event will be renamed ‘Frost Fest’ while the formal tree lighting ceremony itself will be abolished and Santa will not arrive in a town firetruck as he has in the past.

Christmas wreaths that were placed on lamp posts on Main Street will also be absent.

According to councilor Town Councilor Sally Tobias, the changes were made after one person “said that he had always had a problem with the Christmas tree.”

“There were a couple of people that did express some concerns about how they felt being included,” Tobias said.

So in other words, because two weak-minded idiots complained about being offended, the town voted to take Christmas out of its Christmas celebrations, undoubtedly angering the vast majority of residents.

“To stop cultures and faiths from practicing publicly would be very un-American. I think that’s the beauty of our country,” said Rabbi Berel Slavaticki, who was refused when he asked the town to display a Menorah during the eight days of Hanukkah last year.