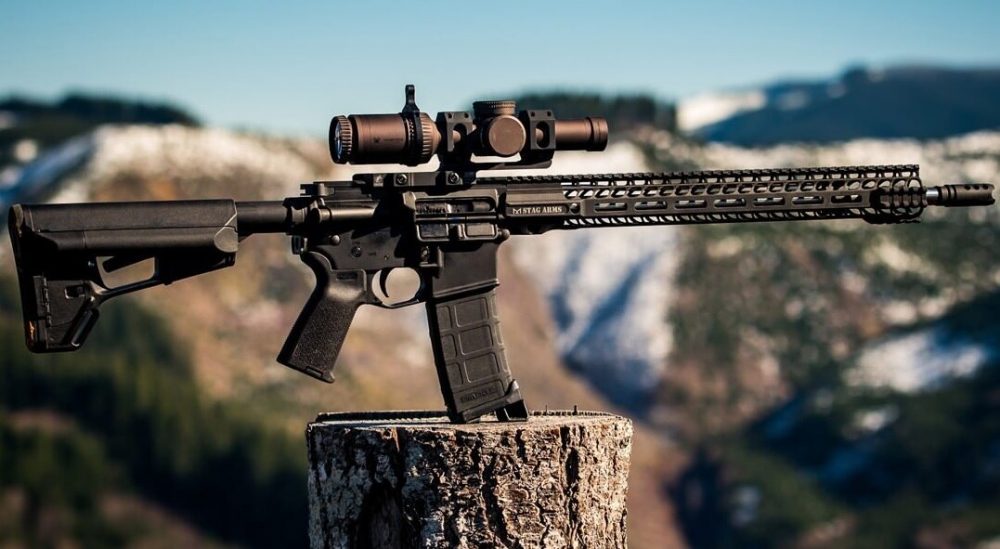 After more than 15 years in New Britain Connecticut, AR maker Stag Arms says they are pulling up stakes and moving to the more gun-friendly state of Wyoming.

The company will move to Cheyenne later this year after an effort to pick a new location that was announced in June. The shift follows similar recent moves by other firearms companies, most notably Weatherby and Magpul, who left California and Colorado, respectively, for new operations in Wyoming.

Elie Azar, Founder and CEO of White Wolf Capital, which owns a controlling interest in Stag Arms, said the company was looking for a “refresh” that allowed for “visionary customer-centric leadership, a business-friendly, pro-growth economic environment, and a cultural climate that reflects Stag’s brand image of independence and free-spiritedness,” and Wyoming fit the bill on all accounts.

“I am pleased to welcome Stag Arms to Wyoming and to know that our state came out on top of a broad look at potential new homes for the sought-after company,” said Wyoming Gov. Mark Gordon in a statement. “We have a deep-seated commitment to the Second Amendment that I will continue to uphold.”

Stag was founded in May 2003 and has carved out a niche in the gun market with 556/.223-caliber AR-15 and .308/6.5 Creedmoor AR-10 style rifles, parts, builder’s sets, and accessories. More recently, the company has moved into producing AR9 type pistol caliber carbines in the form of the Stag PXC-9, which was announced earlier this year.

According to the latest data from federal regulators, the company manufactured 10,932 rifles in 2017, exporting 324 of them out of the country. This figure makes them the second largest rifle maker in Connecticut, just after West Hartford-based Colt. Of note, Stag produced more rifles than Mossberg’s North Haven, Connecticut facility in the same year.

Guns in the News…