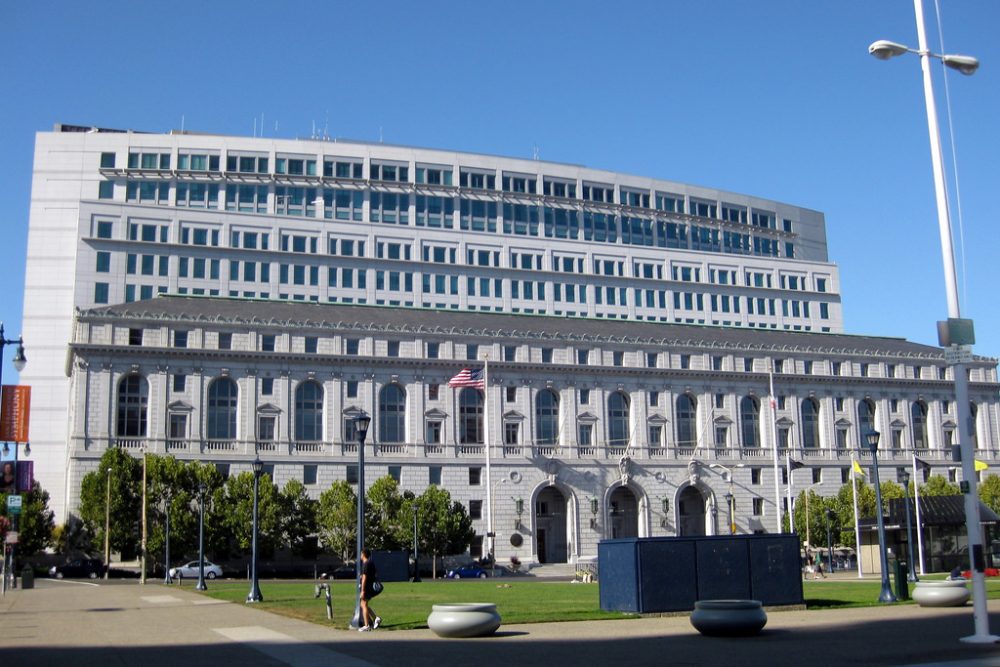 President Donald Trump won’t have to release his tax returns to get on California’s 2020 primary ballot following a unanimous ruling from the state Supreme Court on Thursday that invalidated a new state law.

Gov. Gavin Newsom signed Senate Bill 27 into law in July to compel presidential and gubernatorial candidates to release five years of tax returns to get on California’s primary ballot. Jessica Patterson, chairwoman of the Republican Party then sued the state.

Under California’s constitution, the state must administer an “open presidential primary whereby the candidates on the ballot are those found by the secretary of state to be recognized candidates throughout the nation or throughout California.”

The court ruled the added requirement for tax returns “is in conflict with the (state) constitution’s specification of an inclusive open presidential primary ballot.”

Republicans arguing against California’s law claimed it would force “recognized candidates” off the ballot and discourage potential candidates from running for office, thus defying the constitution’s mandate for an “open” primary.

“We are pleased that the courts saw through the Democrats’ petty partisan maneuvers and saw this law for what it is — an unconstitutional attempt to suppress Republican voter turnout,” Patterson said in a statement. “Democrats must stop wasting time and taxpayer dollars on political tricks.”

Patterson had worried fewer Republicans would show up for the primary if Trump weren’t at the top of the ticket.

Under the state’s primary system, the two highest vote-getters could both be Democrats, which would prevent a Republican from advancing to the general election in down-ballot races.

The bill targeting Trump’s taxes came with a pressing deadline, and the Supreme Court’s decision provides clarity ahead of a key date. The law Newsom signed would have required those running for president to submit their tax returns to Secretary of State Alex Padilla by Nov. 26 in order to appear on the primary ballot.

With little time remaining until that deadline, California appears to have exhausted its most viable legal options to implement the law ahead of the March 3, 2020 primary election.

In September, a federal judge in Sacramento granted the Trump campaign’s request to temporarily halt the law, and the state appealed.

Some justices questioned whether lawmakers considered the state constitution as it drafted the bill, while others worried it could pave the way for a “laundry list of requirements.”

“We’ve searched the record to determine whether or not the California Legislature even considered the California constitution in the drafting of SB 27. We didn’t find anything. Did you?” asked Chief Justice Tani Gorre Cantil-Sakauye.

The justices also highlighted arguments former Gov. Jerry Brown articulated when he vetoed a similar bill in 2017, saying such a proposal could set a “slippery slope precedent.”

“Where does it end?” added Justice Ming Chin. “Do we get all high school report cards?”

The state argued its law was simply a routine administrative step similar to that of a candidate filing fee. Advocates, including author state Sen. Mike McGuire, D-Healdsburg, have said voters have a right to know whether presidential candidates have potential conflicts of interest, such as business relationships with foreign governments.

The decision from the California Supreme Court will reverberate through the 10 states that had similar bills to California’s at the time Newsom signed it. Proposals from other states sought to force Trump to release anywhere from one year to 10 years of tax returns in order to get on the primary ballot.