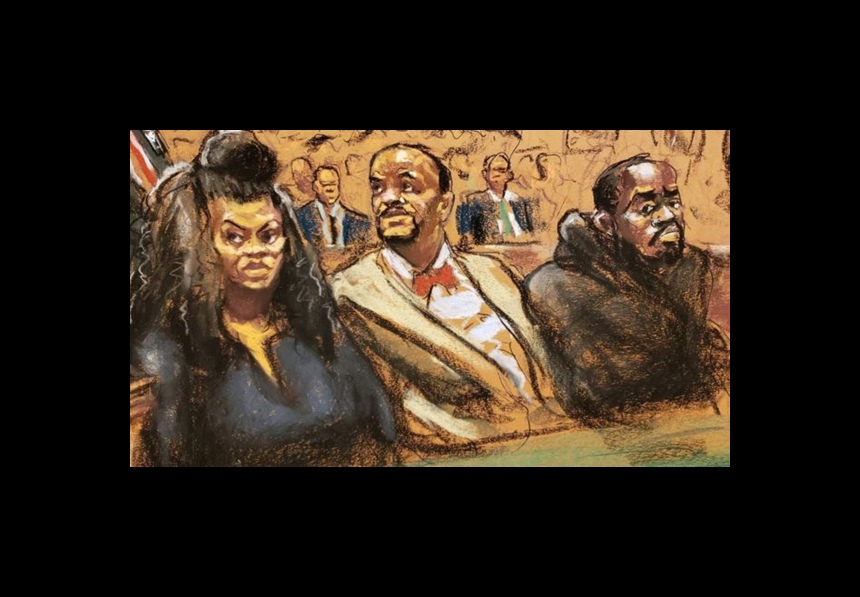 Tova Noel, one of the indicted Epstein guards at Metropolitan Correctional Center, offered to cooperate with authorities on obtaining details about the Jeffrey Epstein suicide. Speculation ensued yesterday as the offer was made in an effort to obtain a plea bargain. However, it is unlikely to reveal any nefarious workings.

She was charged on Tuesday with falsifying records and conspiracy to cover up her dereliction of duty, along with her partner, Michael Thomas. But, in fact, she is offering to tell the tale of all the problems present at the prison facility. So it appears to be a nothing burger.

“In fact, Ms. Noel remains available to fully and truthfully cooperate with the Inspector General’s investigation, which is also geared toward uncovering the many problems that existed from the commencement of her employment [and] which continue to plague the Metropolitan Correctional Center.”

Foy didn’t respond to a message asking what sort of info Noel could provide.

For those hoping this would be the big break to uncover the sinister plot to kill Jeffrey Epstein, Tova Noel will likely not be the one to provide it.  She and her partner delivered breakfast to Epstein at 6:30 a.m. and found him dead. It’s what happens when you’re goofing off while you’re supposed to be guarding a high profile prisoner. Unless…

A former Utah US Attorney, Brent Tolman, said that it would be important to find out everything the two guards knew.

“If you look at this, it’s very possible that this is just a dereliction of duty and that these guards made the mistake of not following through. But you would have to look at it in a vacuum and come to that conclusion and ignore everything else that’s gone on with this case against Epstein…And when you take that in contrast to how Epstein was treated by the feds when he was investigated in Florida, you have to be concerned that there’s more than just these guards ignoring the highest-profile defendant they’ve housed for eight hours.” Brent Tolman

So the speculation continues. It’s unclear whether the FBI or Federal Prosecutors will be interested in the claims of Tova Noel. Personnel problems, issues of mismanagement are generally not in the realm of federal authorities.