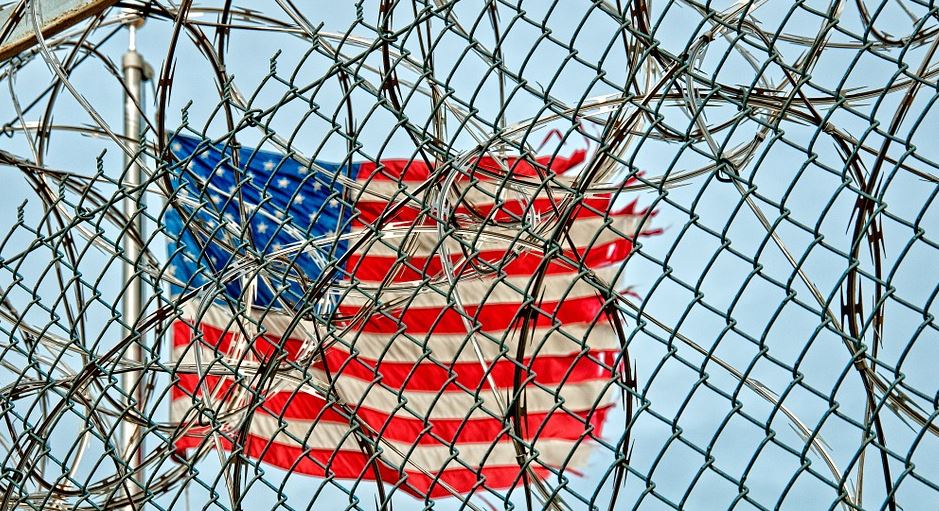 Increasingly in recent years, criminal-justice-reform activists in states and cities have been campaigning for what is known as “ban the box.” This is an effort to enact new laws and ordinances prohibiting landlords and employers from asking applicants about their criminal histories. The idea is that far too many rehabilitated former criminals are unable to find work, or rent an apartment, thanks to “the box” on application forms that asks about criminal convictions.

It’s not difficult to by sympathetic to this effort. Thanks to the War on Drugs, millions of Americans have been convicted of various drug-related “crimes” and other small-time offenses that have been increasingly turned in felonies and other criminal offenses.

The Heritage Foundation has noted that federal crimes with stiff penalties have been growing for years, and the Illinois Policy Institute notes that the state has spent enormous sums jailing people under the Class 4 Felony statutes which cover small-time offenses.

As Justin Murray has has explained at mises.org, the United States is fairly unique in the severity of its punishments. Many crimes that bring long jail sentences in the United States are dealt with through fines and rehabilitation programs in many other parts of the world — with better results.

A wide variety of non-violent offenses are routinely transformed into serious crimes by lawmakers, and many aren’t even drug related. For example, in a 2015 report from Connecticut’s state Office of Legislative Research, we find numerous examples from being a pawnbroker without a license or permitting a minor to work in violation of state labor laws.

Many violations like these were once misdemeanors, but now carry heavy fines and even years of prison time.

The idea that people guilty of such petty offenses ought to be cut off from most employment will strike many people as excessive.

But the way governments are going about correcting the problem it is all wrong.

In Detroit for example, the new “ban the box” law imposes a wide variety of new regulations on landlords as to what they can and cannot ask applicants about a potential criminal past.

Ironically, if the landlord doesn’t adhere to these new rules, he or she can be convicted of a criminal offense.

The State of Massachusetts has enacted a similar law for employers, which brings fines for violations which often manifest themselves as asking the “wrong” questions on job application forms, or asking the wrong questions at the wrong time in the application process.

The City of Seattle has enacted a similar measure.

This opens up business owners to a variety of new lawsuits based on allegations of discrimination, and these laws have the potential to add significant burdens to businesses. This is especially true for small businesses without substantial human resources staff.

Moreover, these measures limit the abilities of employers and landlords to make decisions that are most appropriate to their specific situations, needs, customer base, and existing staff.

It’s unfortunate that governments have seen fit to make landlords and business pay the price for what is a problem created by governments.

The reason so many Americans have criminal records is because too many offenses have been criminalized. The answer to this problem, therefore, lies first in de-criminalizing drug use and other small-time offenses. The second step is to expunge all criminal records related to these non-crimes.

Colorado, for instance, has finally begun to move toward erasing old pot convictions, more than seven years after recreational use of marijuana was legalized. Illinois has moved even faster toward expunging these records now that the state is set to legalize recreational marijuana in 2020.

In a more reasonable world, this process should be expanded as other petty offenses are also decriminalized.

If policymakers are concerned that too many people are wrongly being permanently branded as criminals, then those same policymakers should stop increasing the number of crimes. Instead, they should be exploring ways to turn many felonies back into the misdemeanors they once were. Or, when there is no victim, legalizing the activity completely.

This, of course, would put no additional burden on businesses or landlords. It wouldn’t require investigations to ensure private owners are asking the right questions. It won’t lead to more criminal convictions for those suspected of discriminating against criminals.

But as is so often the case, the “easy” solution is to simply impose more regulations, fines, and penalties on the private sector. This “solution,” of course, will do nothing to address the real underlying problem.

This article was sourced from Mises.org