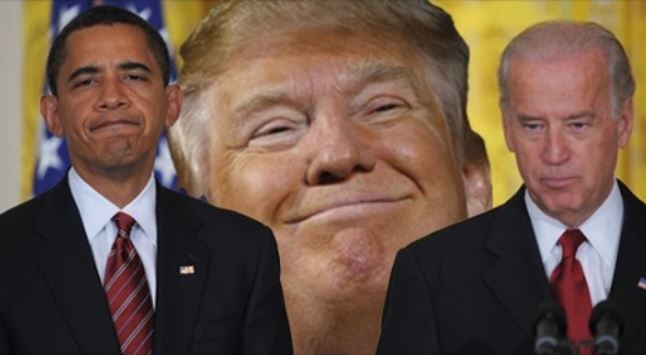 Republicans will leave just enough doubt on the table so that Democrats can claim absolution, as well.  Something along the lines of, “I’m the most investigated politician ever,” ala Hillary Clinton.

Was any politician held accountable for Benghazi?  The IRS scandal? Fast and Furious?

Like you, we remain hopeful that this time these committees will actually generate criminal referrals but we can’t help but feel that what this really amounts to are the adults in the Senate sending a message to Pelosi not to waste their time with impeachment.This article originally appeared at Illicit Info OPINION Blog and was republished with permission.*Some edits were made.