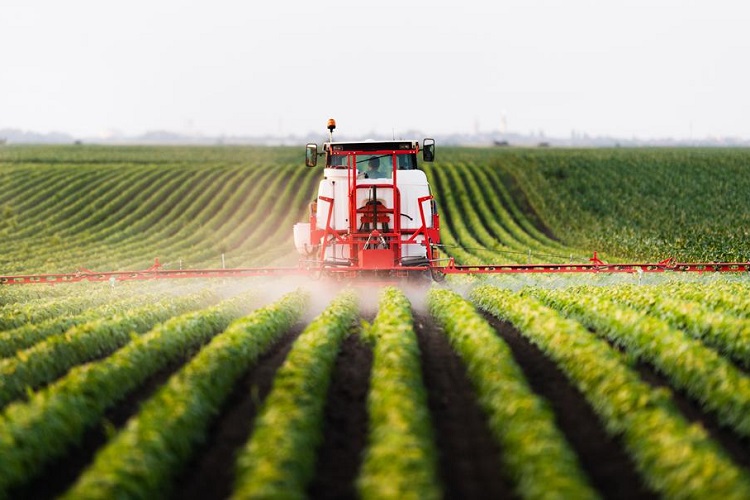 Agrochemical giant Monsanto has pleaded guilty to spraying banned pesticides on research crops on the Hawaiian island of Maui in 2014, and will have to pay $10.2 million in criminal fines for spraying and illegally storing the pesticide which has been classified as an “acute hazardous waste.”

On Thursday, the Department of Justice said that Monsanto had sprayed Penncap-M, which contains the banned insecticide methyl parathion, on research crops in full knowledge that the U.S. Environmental Protection Agency had prohibited its use after 2013, reports Reuters.

Prosecutors from the U.S. Attorney’s office for the Central District of California struck a deal not to prosecute Monsanto—now a part of German pharmaceuticals multinational Bayer AG—if it abides by the agreement to pay $6 million in criminal penalties along with $4 million in community service payments.

In a statement published to its website, Bayer spokesman Darren Wallis said:

“As stewards of the land, it is our responsibility to use agriculture products safely and to manage our waste correctly.  We take this very seriously and accept full responsibility for our actions.  We have taken steps to improve internal processes and implemented additional training. We did not live up to our own standards or the law.”

According to non-profit advocacy group Beyond Pesticides:

“Methyl parathion may cause death, loss of consciousness, dizziness, confusion, headaches, difficult breathing, chest tightness, wheezing, vomiting, diarrhea, cramps, tremors, blurred vision, and sweating, according to federal health agencies. It has been found to jeopardize the survival of dozens of endangered species. The pesticide, an organophosphate insecticide, was canceled in 2012, and no products containing the chemical were permitted for use beginning January 1, 2014.”

The Project on Government Oversight (POGO) also reports that the California U.S. Attorney’s office had prepared to file felony charges against Bayer Monsanto for its knowing violation of federal pesticide and hazardous waste laws before they negotiated a plea bargain whereby the case would be resolved through misdemeanors only.

The company entered a deferred prosecution for two felony counts of unlawfully storing hazardous waste, and the felony case will be dismissed if Monsanto honors the terms of the agreement, which includes maintaining environmental compliance programs across its sites in Hawaii.

The agrochemical company was represented by attorney Alice S. Fisher, a former senior official in the Department of Justice who is now in private practice with the law firm Latham & Watkins.

Beyond Pesticides claims that Bayer Monsanto and other transnational pesticides firms have carried out a number of environmental crimes since setting up shop in Hawaii, including but not limited to polluting groundwater, poisoning schoolchildren, and testing experimental pesticides and genetically engineered crops.

Bayer Monsanto has faced a number of lawsuits around the world especially in connection with the glyphosate-based herbicide Roundup, which has been linked to the cancer non-Hodgkin’s lymphoma. The company has already lost three U.S. jury verdicts in such cases.

Last month, the German corporation said that 42,700 plaintiffs claim they were exposed to Monsanto’s glyphosate-based products and had sued the company as of October 11, a sharp rise from only 18,400 plaintiffs three months earlier.